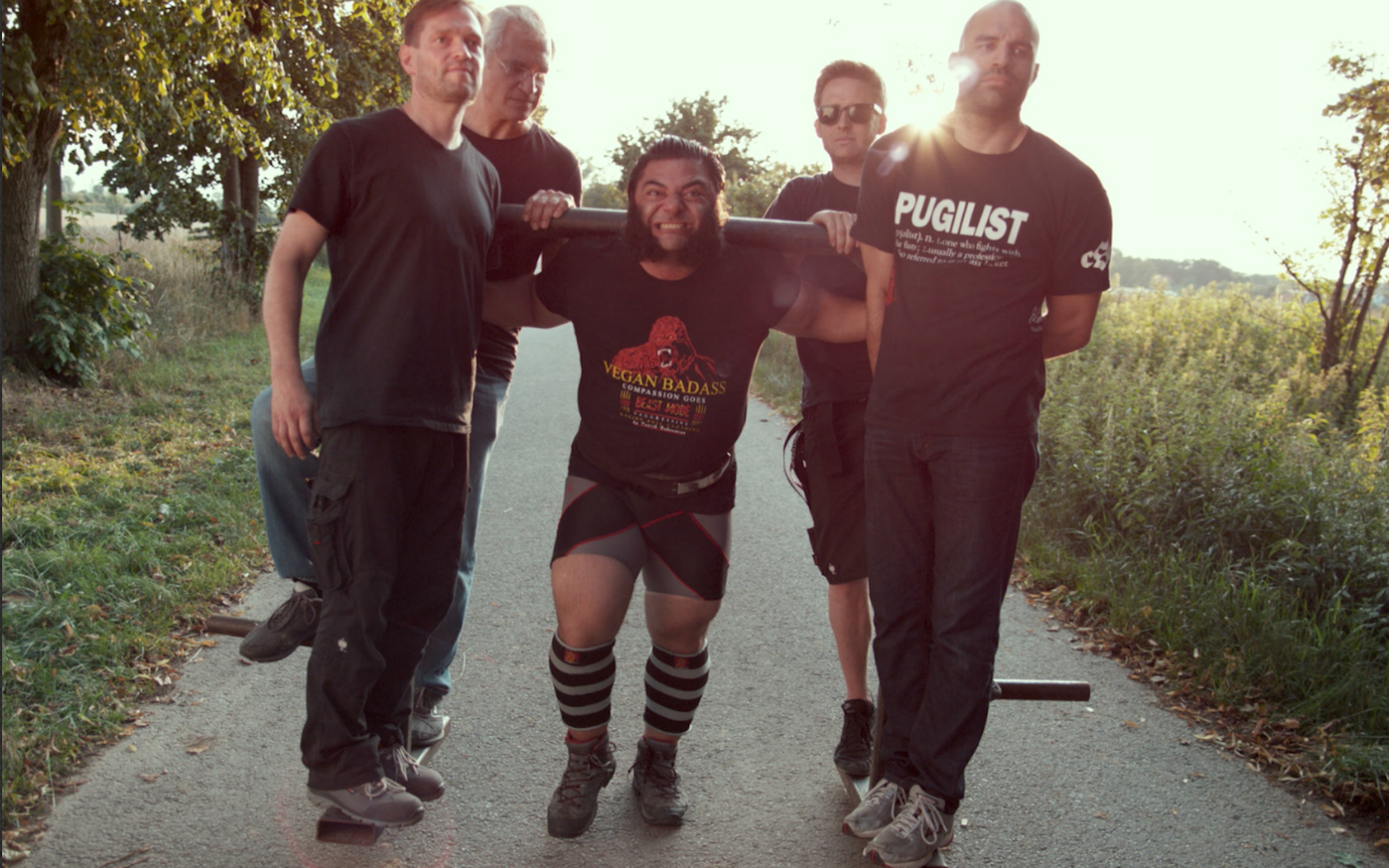 If you choose to eat plant-based, chances are you’ve heard the infamous question, “But where do you get your protein?” The pervading myth that you cannot get enough protein on a plant-based diet has circulated for ages and is all too common in the athletic world, where top performance is imperative.

Top Hollywood director, James Cameron and his wife Suzy Amis Cameron, have set out to dispel those pesky myths in the highly anticipated vegan documentary, The Game Changers. Cameron teamed up with Academy-Award Winning director of The Cove, Louie Psihoyos, and MMA and UFC champion, James Wilks to highlight the power of a plant-based diet and how it can actually improve athletic performance. 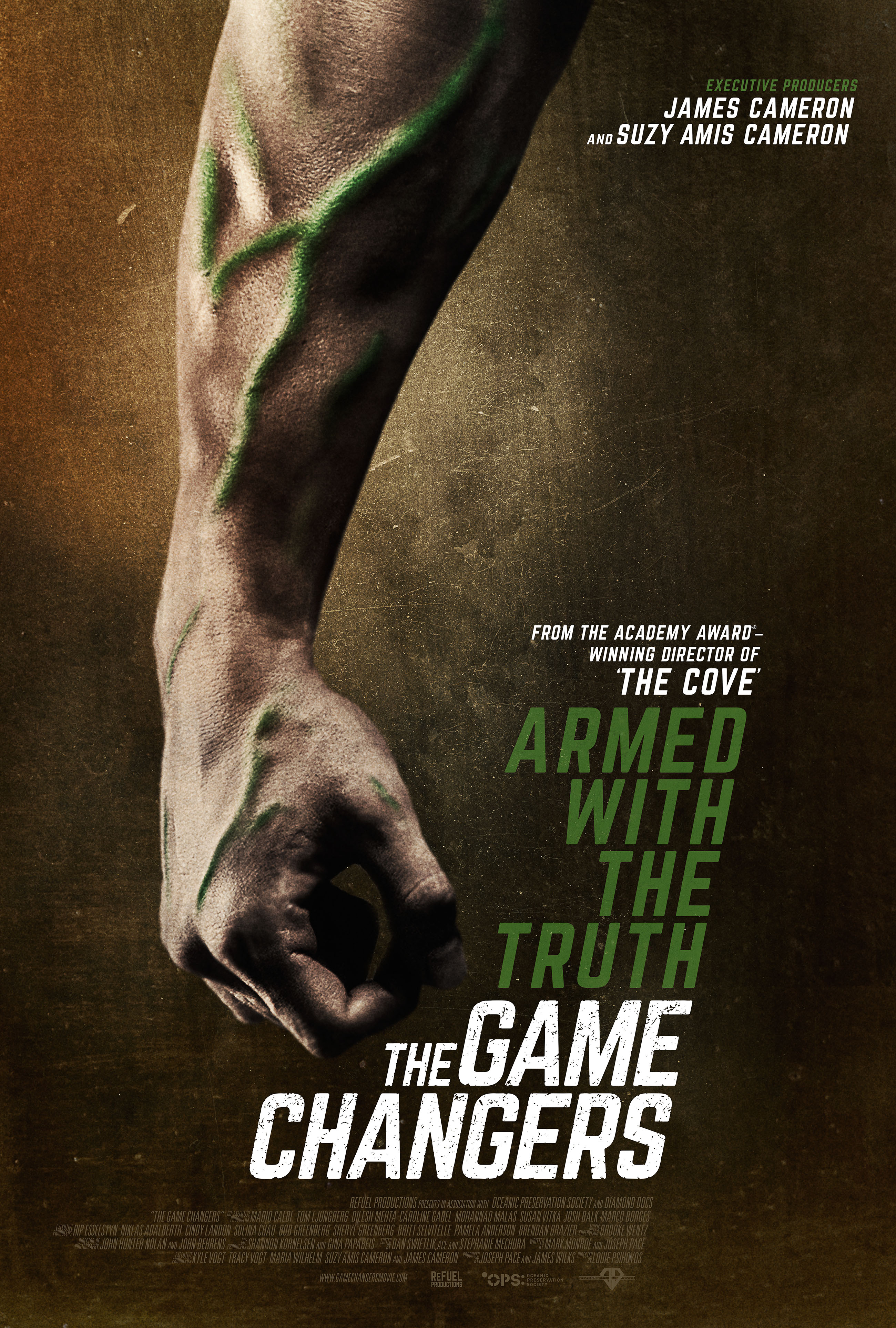 As the documentary explores, while protein is an important part of any diet, the bigger question is the quality of the protein you are eating. From beans and legumes to plant-based meats, a vegan diet has no shortage of protein — and there are also plenty of plant-based protein powders on the market to help an athlete thrive.

Protein is essentially a huge string of 20 amino acids, all delicately formed to provide our bodies with support, energy, and sustenance. Protein builds our muscles, fuels our brains, keeps our skin and hair healthy, and keeps our organs running properly. It triggers neurotransmitters in the brain to improve our moods, lower our blood sugar, and even help us focus. According to the Physicians Committee for Responsible Medicine, many Americans tend to consume twice the amount of protein they truly need and nearly two-thirds of that comes from animal sources.

As Arnold Schwarzenegger comments in the film, when he was a bodybuilder he would eat steaks at every meal and regularly consumed dozens of eggs – but as Game Changers challenges, is that really beneficial to an athlete’s health and performance (or rather anyone’s health)? Pulling from the example of the Roman Gladiators, who followed a vegetarian diet, the filmmakers dive into an array of preconceived notions about meat and athletic performance, going beyond just protein and breaking down the science of what actually fuels your body best for long-term, sustained performance. 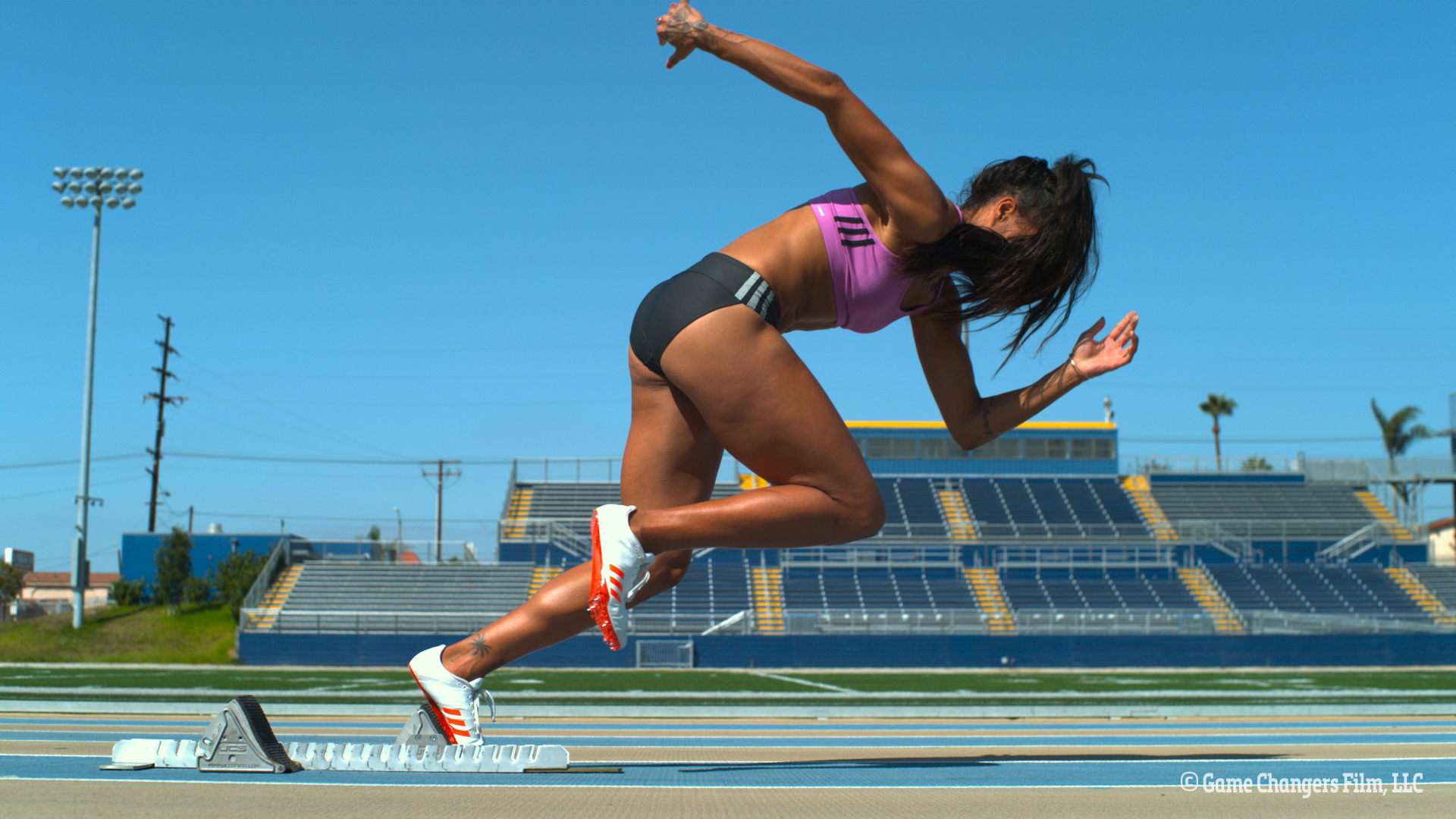 To demonstrate the power of a plant-based diet, the filmmakers follow a number of professional athletes as they go through various medical tests. Some of the physicians featured include Dr. Robert Vogel, co-chair of the NFL subcommittee on endothelium (the cells that line the interior of blood vessels) function, Dr. Kim Williams, MD, Immediate Past-President of the American College of Cardiology, Dr. Dean Ornish, MD, founder and president of the non-profit Preventive Medicine Research Institute, and Dr. Scott Stoll, MD, a board-certified specialist in physical medicine and rehabilitation who serves as team physician for the USA Bobsled and Skeleton Federation.

In one of the tests from Dr. Robert Vogel, three players from the Miami Dolphins are given breakfast burritos, some with animal protein and some with plant-based. After drawing their blood and comparing the samples from animal and plant-based proteins, Dr. Vogel finds that the player’s had higher endothelium function when eating plant-based. In other words, eating animal-based food prior to games slows down performances because it impairs blood flow, but in contrast, plant-based foods help the body sustain energy by expanding the vein walls and increasing blood flow to muscles.

But the proof of the effectiveness of a plant-based diet is in more than just lab results, the film also tracks the progress of numerous athletes who saw a marked improvement in their performance after making a shift. For USA Cycling National Champion Dotsie Bausch, switching to a plant-based diet helped speed up recovery time after a workout. At 40-years-old, Dotsie won a silver medal at the 2012 Summer Olympics and she remains the oldest person (male or female) to go to the Olympics in her event. In another dramatic scene, James Wilks attempts to break his heavy rope swinging record after switching to a vegan diet. You just have to watch the documentary to find out what happens. 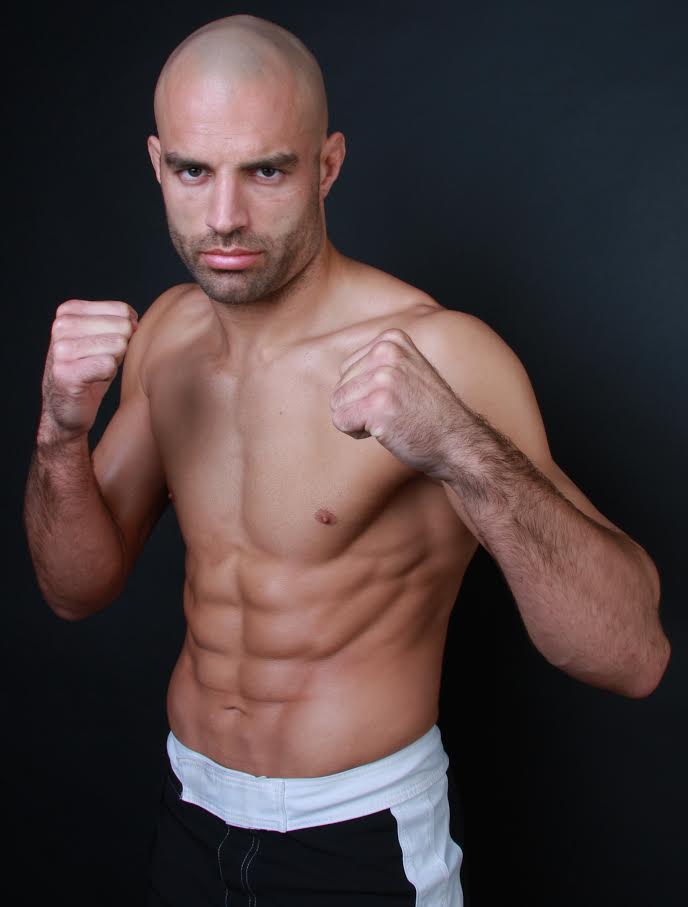 Perhaps most importantly, The Game Changers doesn’t shy away from discussing the destructive animal agriculture industry. And we’re not just talking about the impact on personal health and disease. Animal agriculture already covers over 45 percent of the world’s land mass, uses a majority of finite freshwater water resources, and is responsible for rampant air and water pollution – not to mention is the largest singular source of global greenhouse gas emissions. University of Oxford research estimates if animal proteins were cut out entirely from global diets, $1.5 trillion would be saved in health and environmental costs by 2050. If there was a shift to plant-based diets by 2050, $600 billion in climate damages and $1 trillion in healthcare costs could be saved.

From personal testimonies to big picture impacts, The Game Changers is the first of its kind documentary to tackle the many facets of how eating a plant-based diet can help us all. Many other documentaries have brought attention to the problems with meat or the benefits of choosing more plants, but the Camerons and Psihoyos thoughtfully and thoroughly dispel all the myths and widely accepted health “truths” about a plant-based diet in this entertaining and engaging film, bringing our understanding of how what we eat affects our own health and longevity into modern times.

If you still have doubts about the power of a plant-based diet, this documentary is for you. Check out The Game Changers website to stay up to date on screenings. You’ll definitely want to grab all of your friends and family and take them to see this eye-opening film!

Interested in learning more about how plant-based protein can improve your health? Check out this recent episode of #EatForThePlanet with Nil Zacharias, featuring Kathy Freston, co-author of Clean Protein: