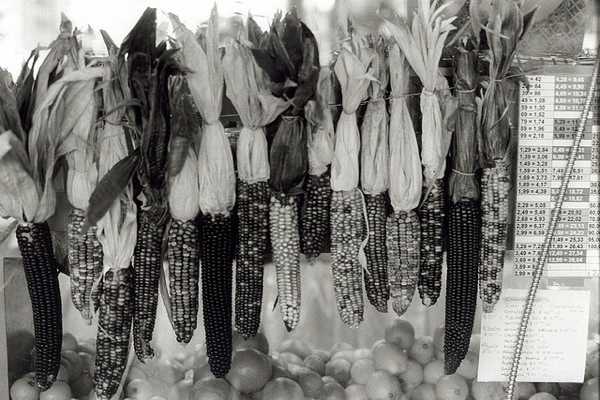 Although it is alarmingly ubiquitous, high-fructose corn syrup is not the only source of fructose in our diets. Fruit, some vegetables, honey, agave nectar, molasses, table sugar, and several other sweeteners also contain significant amounts of fructose. One of the main reasons for the high-profile debate surrounding high-fructose corn syrup is the extremely rapid rise in HFCS availability and intake among American consumers.

The other main point of concern is that the human body metabolizes fructose differently from glucose, and in a way that has been hypothesized to promote fat storage. The rise in American fructose consumption (largely in the form of HFCS) has closely paralleled the trajectory of overweight and obesity rates. Thus, HFCS has been implicated in having a role in the nation’s expanding waistline.

However, a new study published in the most recent edition of the Annals of Internal Medicine calls this implication into question. A team of researchers analyzed 41 existing studies and found no evidence that fructose consumption affects weight differently than other forms of carbohydrate.

The researchers concluded that excess calories in general are more likely to blame for weight gain than fructose in particular. The main takeaway from the study is the relative importance of limiting added sweeteners of all kinds to avoid consuming excess/empty calories.