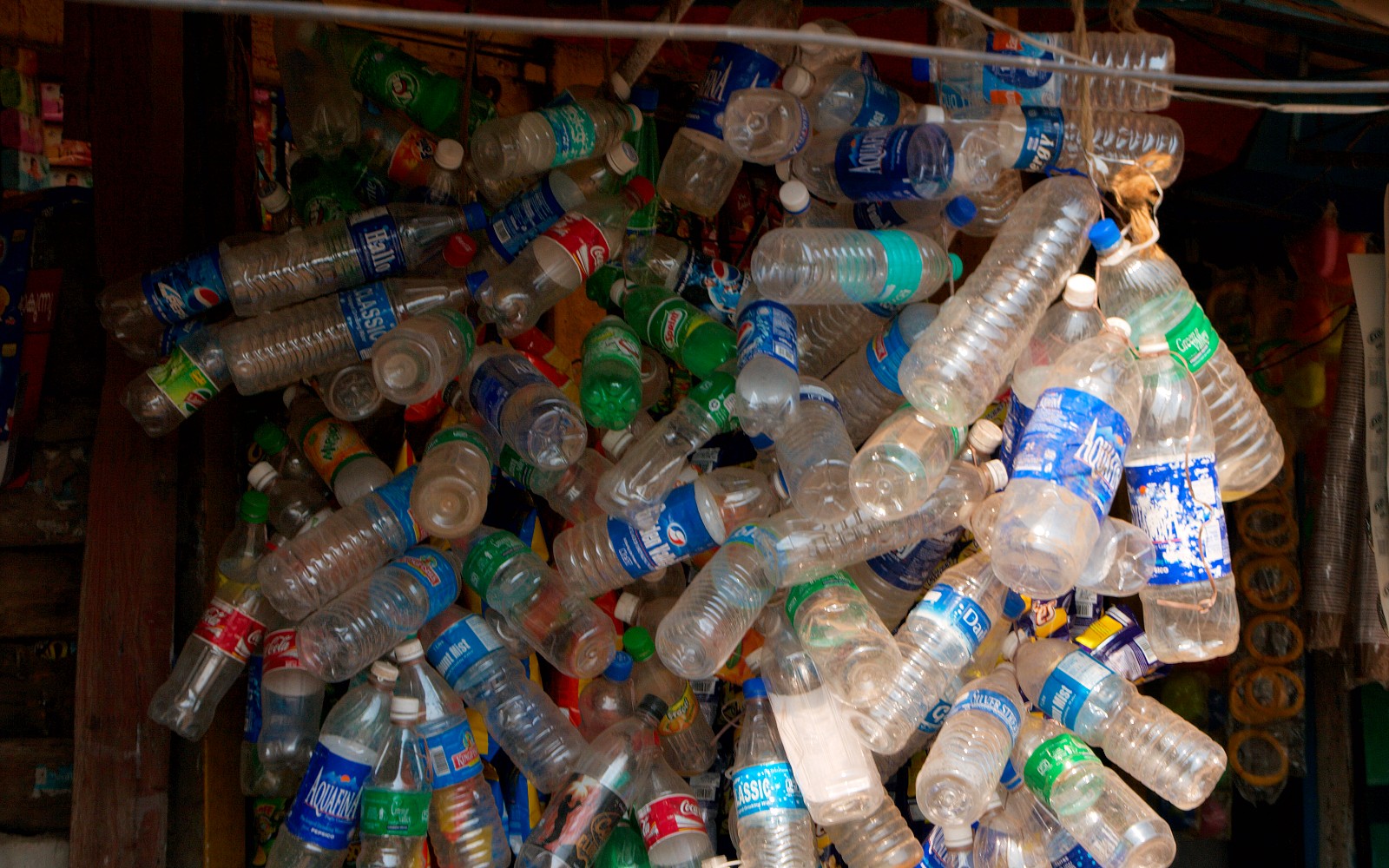 Narendra Modi, the Prime Minister of India, has pledged to eliminate all single-use plastics from the country by 2022! The plan is the most ambitious global action to fight plastic pollution to date, and it seeks to cut the plastic waste generated by the population of 1.3 billion people – in the fastest growing economy in the world!

In addition to the impressive pledge, India has also announced a national marine litter action campaign and a program to measure how much plastic enters the country’s coastal waters, the Guardian reports. The country will also make 100 national monuments litter-free – including the Taj Mahal.

“The choices that we make today will define our collective future,” the Prime Minister said. “The choices may not be easy. But through awareness, technology, and a genuine global partnership, I am sure we can make the right choices. Let us all join together to beat plastic pollution and make this planet a better place to live.”

According to a UN report issued on June 5, 2018, World Environment Day, dozens of nations are now taking action to reduce plastic waste. These efforts include a ban on plastic bags in Kenya, on Styrofoam in Sri Lanka, and a move to biodegradable bags in China.

“Environmental degradation hurts the poor and vulnerable the most,” Modi emphasized. “It is the duty of each one of us to ensure that material prosperity does not compromise our environment.”

Scientists estimate that by 2050, there will be more plastic than fish in the oceans. This disastrous prospect is the direct result of the reckless way in which we produce, use, and discard plastic. Every year, over 8 million tons of plastic trash is dumped into the ocean. Just last week, a pilot whale died in Thailand after eating 80 plastic bags, mistaking the trash polluting his habitat for food. The animal’s death is just one of the many examples and facets of the consequences of plastic pollution.

“Let there be no doubt: we are on edge of a plastic calamity,” Erik Solheim, head of UN Environment, told the Guardian. He went on to praise India’s efforts, saying that the country had “shown that political motivation, turned into practical action, can inspire the world and ignite real change.”

We can all help make a difference by limiting our use of disposable plastics. To learn more about how you can cut plastic out of your life, check out One Green Planet’s #CrushPlastic campaign!