Indian Prime Minister Inspires us all by Cleaning Up Beach Trash 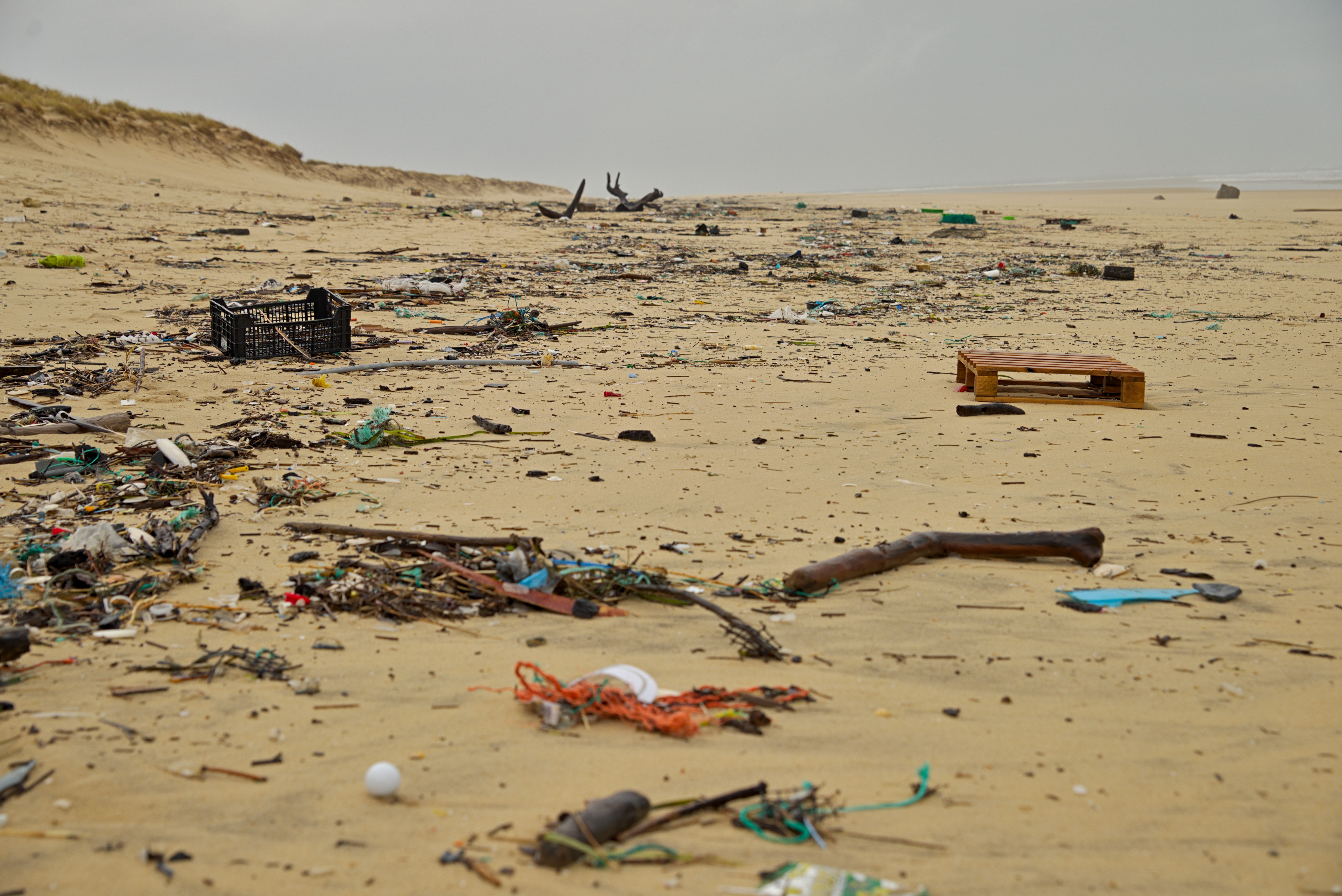 Indian Prime Minister Narendra Modi walked on a beach in Mamallapuram, Tamil Nadu and picked up trash last week while he was in Chennai for the Indo-Chinese Summit. India recently removed its plan to ban single-use plastic products.

Plogging at a beach in Mamallapuram this morning. It lasted for over 30 minutes.

Also handed over my ‘collection’ to Jeyaraj, who is a part of the hotel staff.

Let us ensure our public places are clean and tidy!

Let us also ensure we remain fit and healthy. pic.twitter.com/qBHLTxtM9y

In his tweet he called his litter pickup, “plogging,” Modi was referring to a Swedish fitness method that combines jogging and picking up litter. Modi walked along the beach collecting trash in a plastic bag.

India has been working hard to reduce it’s plastic waste. Tamil Nadu banned certain plastic items in January, 2019. On October 2, India had planned to ban six single use plastic products. However, the country halted the ban, according to Reuters, citing industry and economic concerns. Now the country is focusing on spreading the word about the harm of plastic. This includes the President’s tweet and video showing him helping to pickup plastic.

In his Independence Day speech in 2019, Modi announced his campaign to make the country plastic-free. Twitter followers pointed out the irony of Modi picking up single use plastic with a single- use plastic bag.

Countries and companies around the world are working to reduce single-use plastics. Plastic is harmful because it does not recycle easily and breaks down into smaller parts. It then gets into oceans and soils. Fish have been found with microplastics in their stomachs.

Read more about plastics in One Green Planet, including California’s recent law banning small size toiletries in hotels. Read about the women sailing around the world studying plastic.