The Indian Government is Reusing Plastic to Construct Roads! 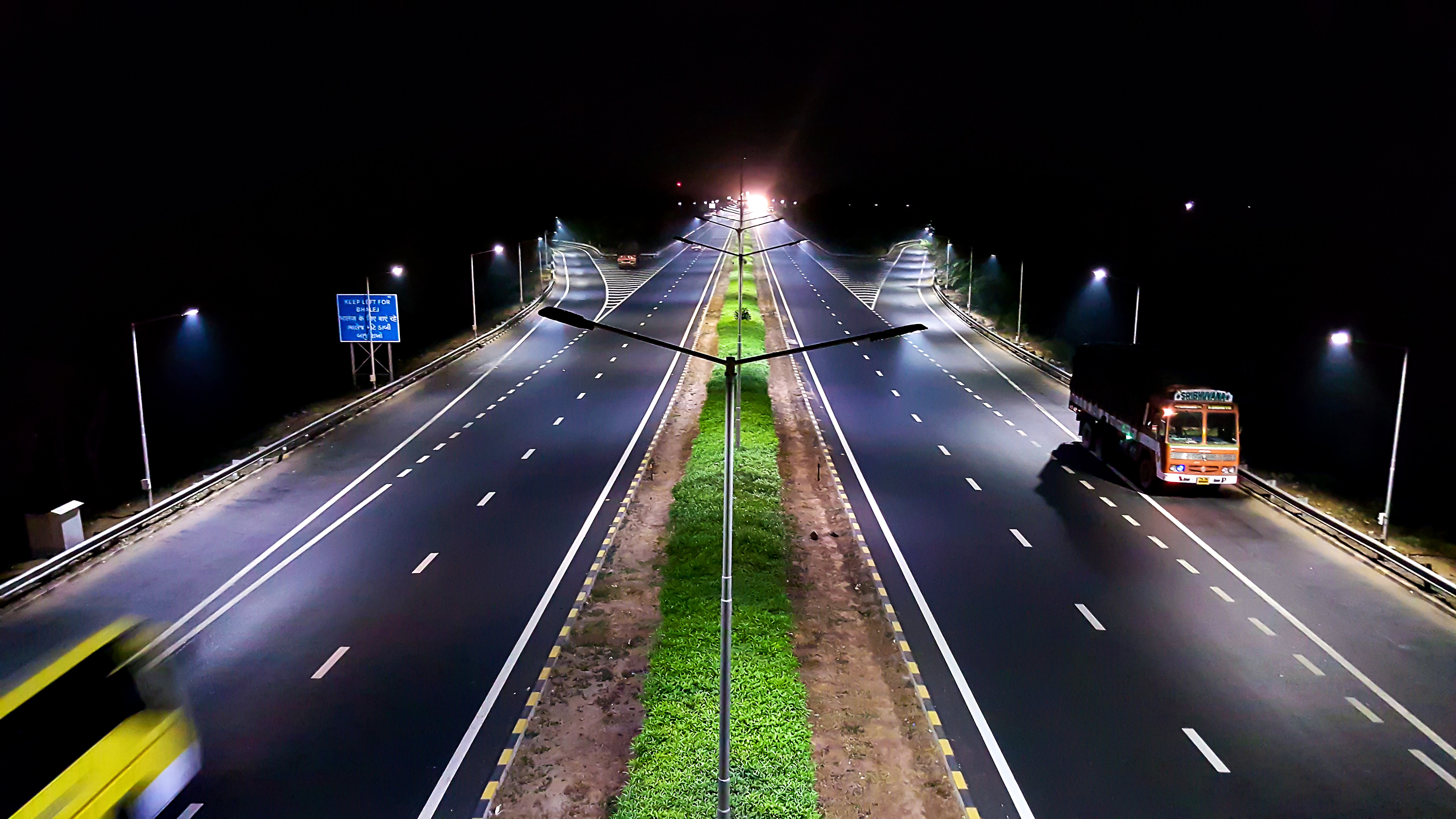 The Indian government is using wasted plastic in road construction. They made it mandatory in 2015 and tens of thousands of miles of roads in Southern India have been created using plastic byproducts and concrete. Reports call it “environmentally-friendly.” But there are skeptics.

Plastic litter is a significant problem in India, and around the world. To solve the problem of excess litter, the government began putting it into roads to make them more durable. And so far, as of 2016, they are holding up fairly well. No potholes and no cracks after years of excessive use.

The “plastic road” in India was developed by a chemistry professor, Dr R Vasudevan. He patented this process in 2006. Dr. Vasudevan uses scrap and refuse plastic in his developments. He has tested all types of plastic to find which one would be best for the road and for filling potholes. The type of plastic that is consistently wasted has the perfect chemistry for roads.

Until the government stepped in to mandate these roads in 2015, they were expensive and infrequent. Now with government backing they have become more common. Road safety in India is watched by the World Health Organization. They reported 231,000 deaths from “road traffic crashes” in 2013. The government hopes that new roads will eliminate some of the deaths and dangers.

Critics of the “plastic road” worry this is a short term solution focused on the wrong part of the plastic supply chain. In an op-ed written by Nityanand Jayaraman, the author argues that plastic should be stopped at the source, and produced less, instead of putting our increased plastic supply into roads and other places where it will continue to pollute.

Plastic is a large problem on our planet. It doesn’t biodegrade, plastic bags are ubiquitous but we don’t have a strategy to get rid of them. We produce more plastic each year than we did the year before, according to the World Economic Forum.