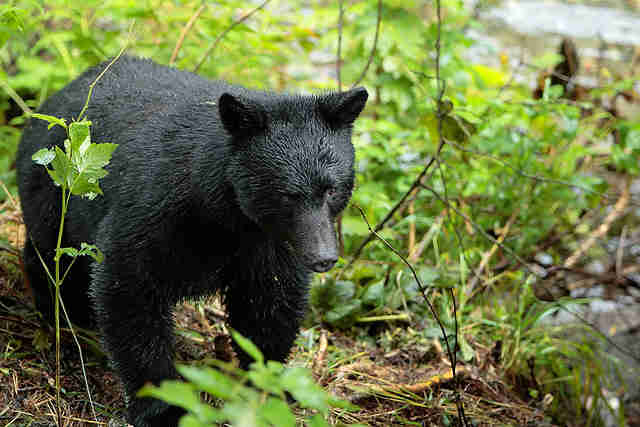 Connecticut wildlife officials are developing plans for a bear hunt lottery that would decide who gets to kill a limited number of bears. With nearly 3,000 bear sightings in the past year, the proposal would allow hunters to pay a fee to enter a lottery for a permit to kill a bear.

Hunters say a lottery would raise money for the state and keep bears from rooting through trash cans, bird feeders and other food sources.

Animal rights activists say hunts are not necessary if discarded food is secured by bear-proofing trash cans, installing electrical fencing around beehives and making sure bird feeders are out of reach.

According to the Hartford Courant, Connecticut officials say bear hunting and a lottery are not imminent. Bill Hyatt, chief of the wildlife division of the Department of Energy and Environmental Protection, says a lottery could be useful if officials eventually approve bear hunts.

The new plan comes just days after a Poquonock man was charged with negligent hunting the illegal killing of a black bear at his residence.