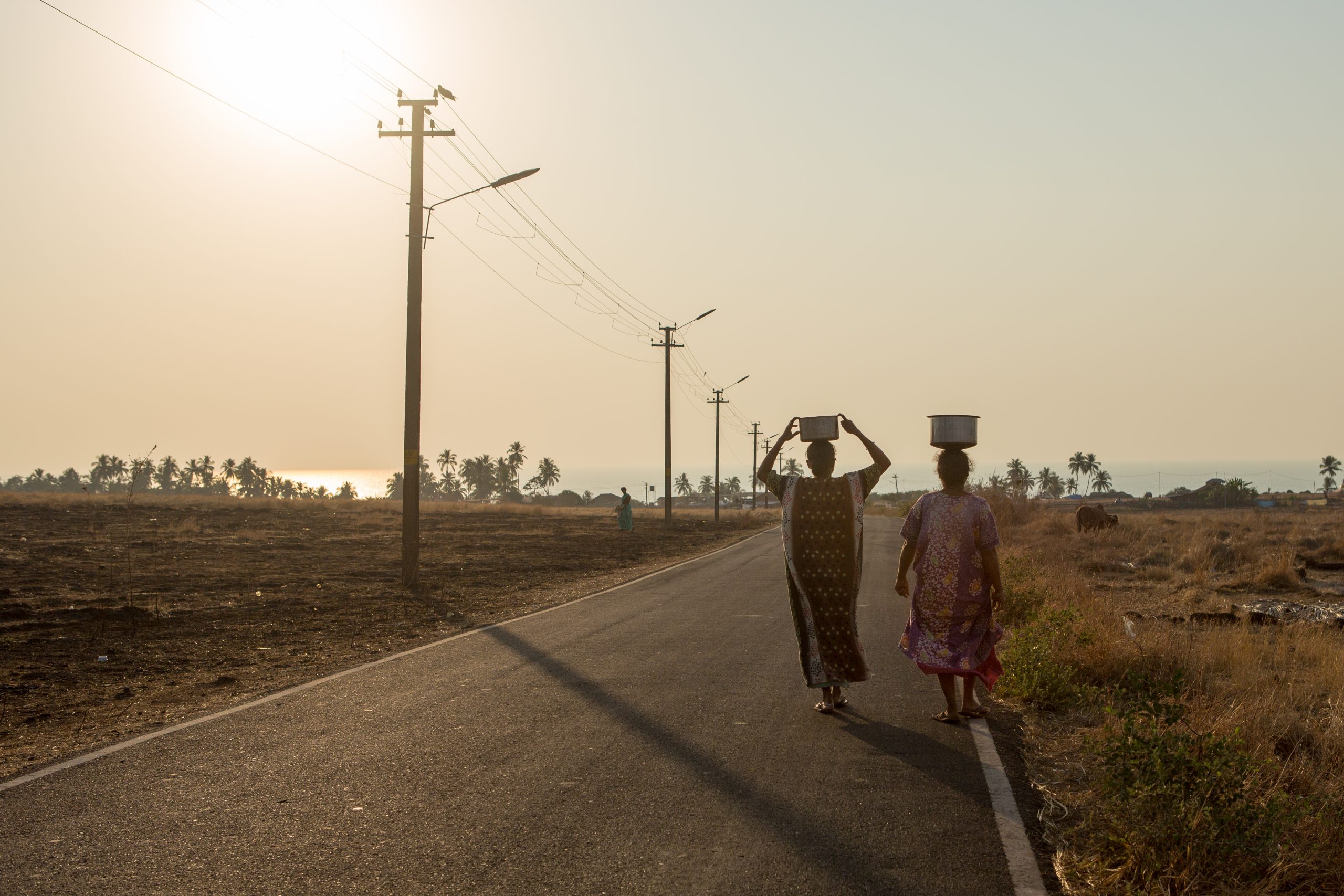 According to UNICEF, 12 million girls under the age of 18 are married each year.  Although there has been some progress in preventing child marriages, 120 million additional girls will marry before their 18th birthday by 2030.

However, experts say that climate change and the coronavirus pandemic have led to a resurgence of child marriages.

Both of these crises have destroyed the livelihoods of many families, exacerbating the already dire economic situations. Climate-related disasters, like increasingly frequent droughts, often destroy critical food and water resources which are the economic backbones of pastoralist communities. The coronavirus pandemic has also caused global unemployment, shutting down sources of employment and schools, which are critical in preventing child marriages.

Child marriages are often financial transactions, with girls married off so there is “one less mouth” to feed or because parents believe it will protect their daughter. Dowries and bride prices have been shown to be more common in low-income communities in times of crisis and displacement, contributing to a higher prevalence of child marriage because younger girls can require smaller dowries or command higher bride prices. Dowry or bride price can keep a struggling family afloat during tough times.

An in-depth report from TIME Magazine, with a grant from The Pulitzer Center on Crisis Reporting, explores the link between climate change and child marriages in Kenya.

Mohamed Abdullahi, the head of the United Nations International Children’s Fund Kenya’s northeast office, said that child marriage has increased in the country as a result of “man-made and natural disasters, specifically drought.” Kenya experienced nine droughts between 1950 and 2000, and at least six more since then.

TIME Magazine reports that although the Kenyan government has ordered local law enforcement to crack down on the resurgence child marriage in the last five years, many officials turn a blind eye or families conceal the age of their daughters.

In many of northern Kenya’s traditionalist pastoralist communities, boys are valued more than girls, who are often seen purely in terms of the dowry money they can bring in. In times of economic hardship, caused by the worsening droughts, families will pull their girls out of school and marry them off.

Activists and officials in parts of India from the southern state of Tamil Nadu to western Maharashtra have reported a rise in child marriages since the start of the coronavirus lockdown.

In addition, the unemployment caused by COVID-19, the closures of schools has disrupted campaigns to stop child marriages.

“A lot of work (on child marriage) was always a combination of keeping schools up and running and keeping girls in schools,” said Puja Marwaha, head of the non-profit Child Rights and You. Child marriages decreased as parents began seeing schools as a “safe space” for their daughters.

In a report, published by Plan International Australia and Save the Children, financial stress and widespread unemployment from COVID-19 has led to a significant increase in forced marriage in the Asia-Pacific region. The effects of the pandemic have also led to increased rates of gender-based violence, sex trafficking, online abuse, and early pregnancy.

Domestic violence has spiked in Thailand, Singapore, Malaysia, and Bangladesh. School closures from the pandemic have also hurt girls in this region.

“Girls face unique risks from school closures as they lose access to what is often their only means of escape and support. Teachers are often the first to identify a child that is being abused or neglected at home,” Save the Children Australia’s Deputy CEO Mat Tinkler told Global Citizen. “The financial hardship faced by families means they’re potentially no longer able to afford to send all of their children back to school, and girls often miss out.”

Gender-based violence is not unique to the Asia-Pacific region. Since the start of the COVID-19 lockdowns, there has been a global surge in violence towards women and girls, with the United Nations calling it the “shadow pandemic.”

The #COVID19 crisis is resulting in an increase in gender-based violence worldwide. @GlobalSpotlight is working to end violence against women & girls during the #coronavirus crisis and at all times. https://t.co/wyLkEsQH72 pic.twitter.com/3KZi6H548Q

The crises of COVID-19 and climate change disproportionately hurt poor countries that have contributed the least to the greenhouse gases and are the least equipped to fight a global pandemic or climate change. They also hit the most vulnerable members of these communities––women and children are 14 times more likely than men to die in natural disasters.

COVID-19 and climate change both have damaging effects on child marriage and drive other forms of gender-based violence including sexual assault, domestic violence, and forced prostitution.

It is important to understand how all these issues are interconnected: as climate change exacerbates global disease outbreaks, differential treatment of women and girls will likely increase out of economic necessity.

Belinda Archibong, assistant professor of economics at Barnard, studied the 1986 meningitis epidemic in Niger, finding that the outbreak, which was more prevalent in dry seasons, led to early marriages because families needed the bride price to cope with medical expenses.

Looking at child marriage and gender-based violence as a social and economic phenomenon may offer some insights into preventing it, as Archibong’s research suggests.
“Redistribute income so that poor parents don’t have to feel like they have to choose between starving everyone or starving one person, which will usually be the girl,” said Archibong, who advocates for gender-conscious taxation systems that incentivize companies to pay men and women equally.

Rachel Yates, the head of learning at Girls Not Brides, says, “there’s no one silver bullet, it’s a combination of interventions that seem to be making the difference” which can include anything from cash transfers, school campaigns, and greater investment in fighting climate change.

Sign this petition to Ban Child Marriage in the U.S!

Ban Child Marriage in the U.SClick Here to Sign Petition

Take action to fight child marriage around the world and in the U.S.