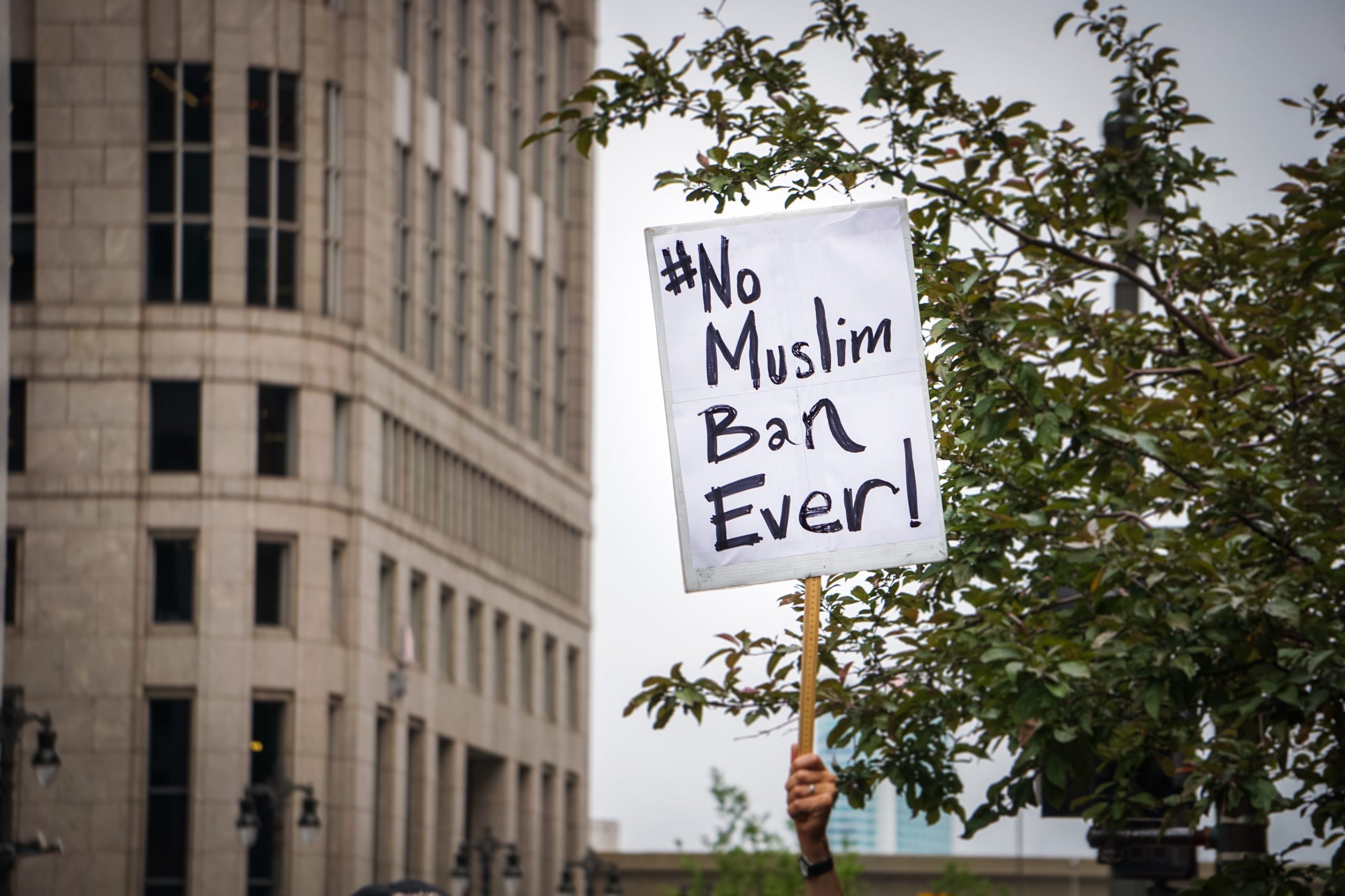 The bill, titled the “NO BAN Act,” also limits the president’s authority on immigration-related decisions by strengthening prohibitions on religious discrimination when issuing visas.

The House vote was 233-183, mostly split down party lines, so the bill will likely fail in the Republican-led Senate. However, the House bill stands as a Democratic statement claiming they are the party that supports immigrants in contrast with Trump.

During his first week in office, Trump issued the executive order banning travel from primarily Muslim countries. The ban faced immediate backlash as tens of thousands of Americans protested in US airports and cities. After amendments to the ban due to various court challenges, the version of the ban now in place was upheld by the Supreme Court in June 2018.

The No Ban Act would limit the president’s ability to issue travel bans unless the ban is temporary, based on credible evidence, subject to congressional oversight, and would only be responding to specific actions by foreign entities to threaten the US.

“It is cruel and unjust to have this ban,” Rep. Judy Chu, the House lead sponsor of the bill, told CNN. “This is the first bill passed out of the House that would uphold the civil rights of Muslim Americans. I am very proud that we are taking this step today. It is historic and it is only right.”

Read the ACLU’s timeline of Trump’s ban and sign this petition to support the NO BAN Act as it goes to the Senate.