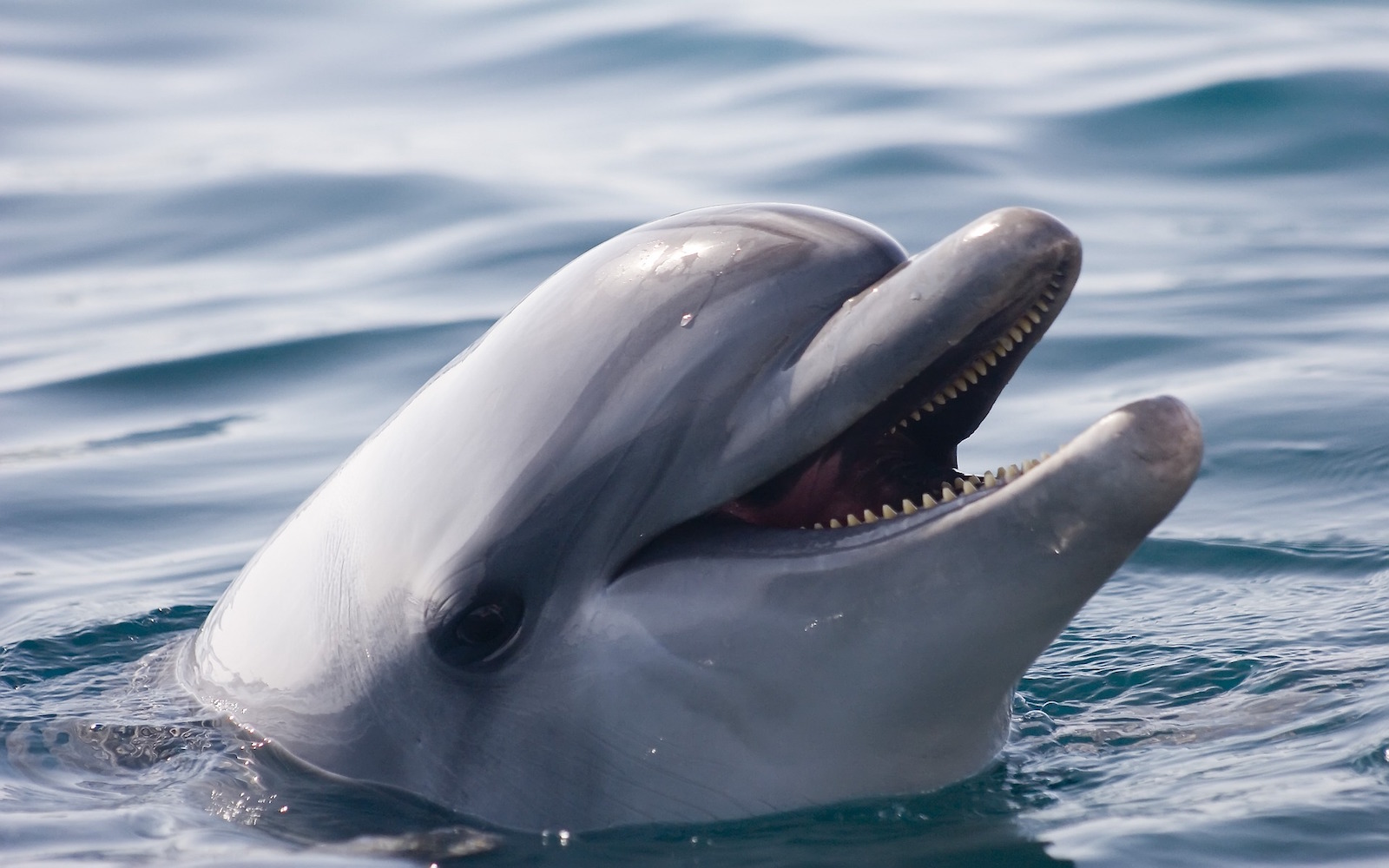 In the Japanese town of Taiji, there’s a disturbing annual event that occurs between the months of September and March: the unregulated slaughter of thousands of dolphins and whales. While hunters try to pass it off as a “tradition” rooted in Japanese culture, the fact of the matter is that the inhumane practice was only very recently established in 1969.

As a lucrative market for dolphin and whale meat and blubber has emerged, hunters in Taiji have jumped on the opportunity to make a profit by killing as many of the cetaceans as possible during the annual hunting season.

While the majority of the aquatic creatures are slaughtered, a select few are captured and sold to aquariums and other tourist attractions each year. Though these whales and dolphins may seem like the lucky ones, their fate is arguably worse, as they are doomed to a depressing life of being confined in tiny tanks and entertaining humans.

As word has gotten out about how dolphins are forced into a cove where they can’t escape capture during the yearly “drive hunts,” largely thanks to films like “The Cove,” animal activism in Taiji has spiked. Now, as the beginning of the 2018 hunting season draws near, opponents of the senseless slaughter of Japan’s wild dolphins and whales are taking to the streets of Taiji to protest the cruel event.

Unfortunately, these activists are being met with resistance from the police and local officials, who seem to be determined to keep the money-making killing event alive at all costs. Still, the brave individuals calling for an end to the hunts in Taiji are continuing to take photos of the ports where the lifeless bodies of dolphins and whales are brought in with hopes of raising international awareness about what’s going on in the town.

If you agree that this horrific event needs to be stopped once and for all, please sign this Change.org petition urging the Japanese government to make hunting innocent whales and dolphins illegal all year long! And to help generate widespread awareness about this important issue, don’t forget to share this article with everyone in your network!