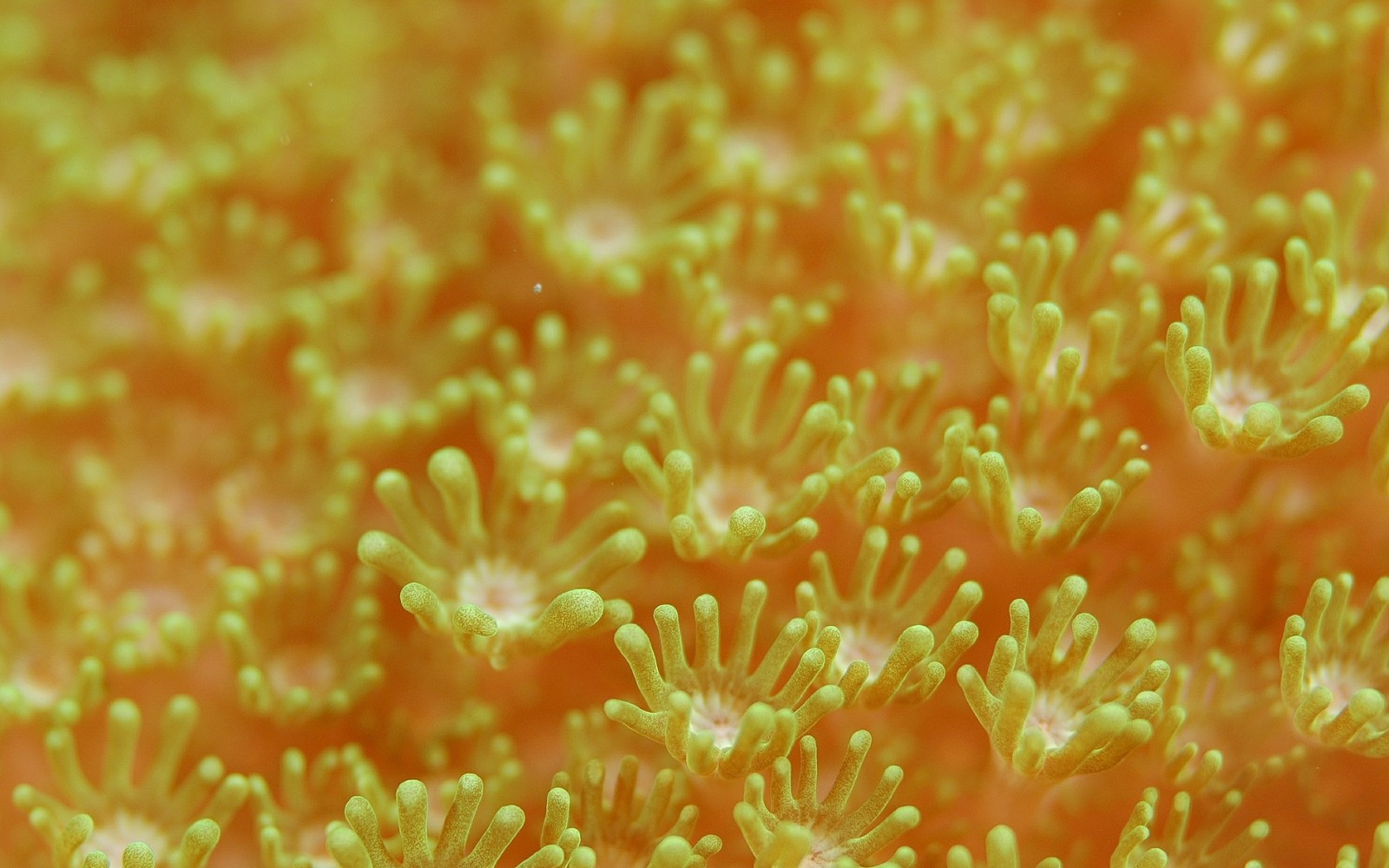 The state of Hawaii has passed a bill banning sunscreens that contain chemicals known to have a destructive effect on coral reefs. Once it is signed by Governor David Ige, Bill SB2571 will become the first law of its kind in the world and will take effect on January 1, 2021.

Over 3,500 sunscreens now available on the market contain chemicals that have been proven by scientists to contribute to coral bleaching when washed off in the ocean, TreeHugger reports. Oxybenzone and octinoxate, the chemicals in question, are common ingredients in sunscreens such as Coppertone, Banana Boat, Hawaiian Tropic, and many more. The elements filter and absorb UV light, blocking out the sun’s radiation – but when they get into the water, as they inevitably do, oxybenzone and octinoxate go on to cause severe damage to coral and to fish.

Researchers found that around 14,000 tons of sunscreen end up in the world’s coral reefs every year. The two harmful chemicals end up bleaching coral white, leach its nutrients, and reduce its resiliency when it comes to climate change. For fish, the substances are known to be endocrine disrupters that cause reproductive diseases, embryonic deformation, and feminization of male fish.

According to Haereticus Environmental Laboratory, the chemicals are even harmful to mammals, and “especially humans.” The laboratory points out that “oxybenzone has been shown to induce photo-allergic contact dermatitis in 16-25 percent of the population. Oxybenzone causes toxicity to sperm development and sperm viability, reduced prostate weight in mature males, and reduced uterine weight in juvenile females.”

Hawaii’s decision to ban the chemicals will greatly help the environment and let the coral reefs recover from the damage they have already suffered because of the two substances. It will also preserve the state’s famous beaches and snorkeling areas.

It is important to remember that, although they are among the ingredients of many sunscreens, oxybenzone and octinoxate are not in all of them – which means that it is not all sunscreens that are harmful to the environment. Sunblock is an important part of our protection from harmful effects of solar radiation. For more information on what products are safe, check out EWG’s Guide to Sunscreens.