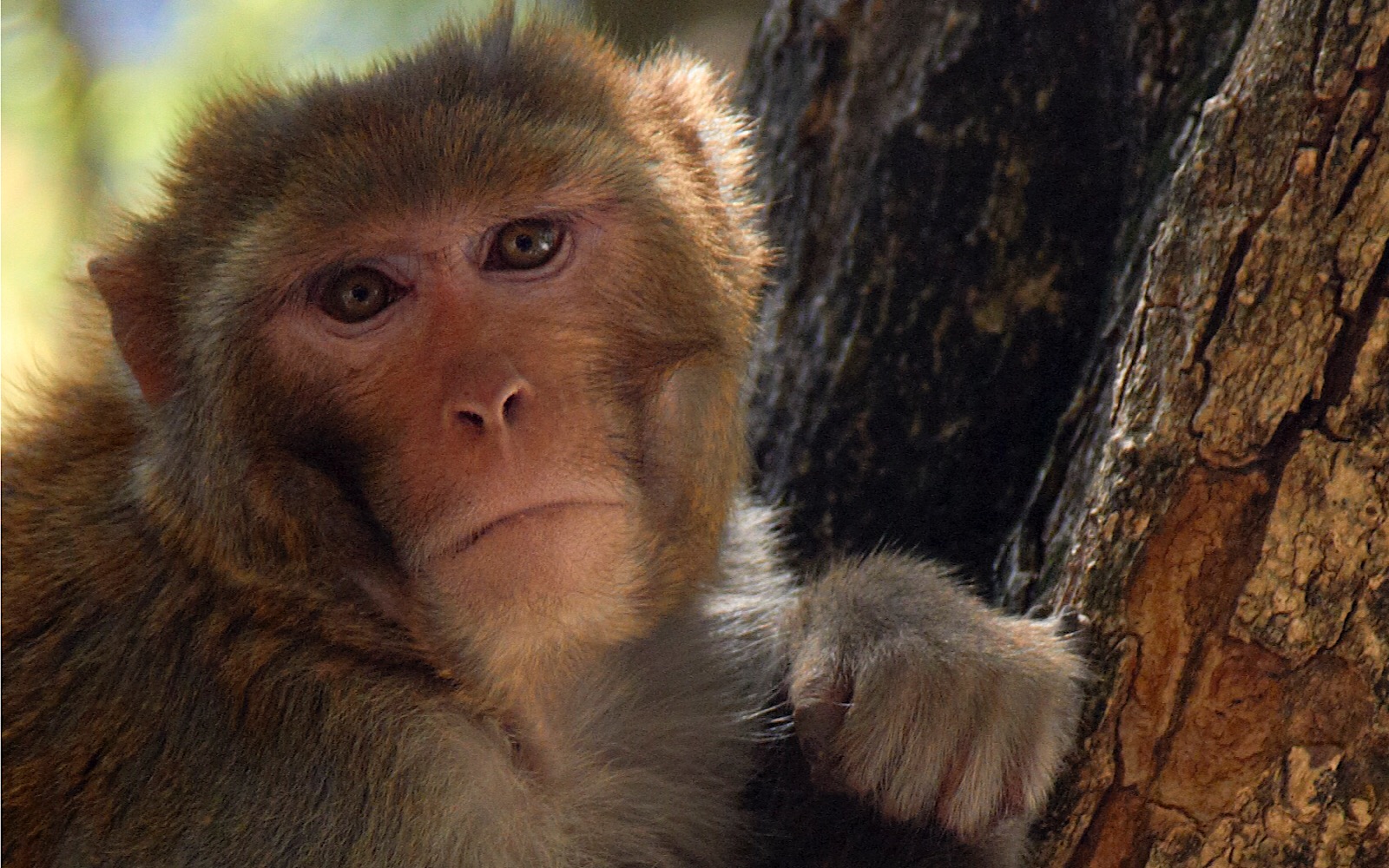 The fight for legal personhood of non-human animals has been long and arduous with many obstacles. However, thankfully, the tides seem to be changing. Earlier this year, a U.S. judge stated that chimpanzees are not “things,” implying that laws regarding animal ownership need to change. Though chimpanzees and dolphins have been leading the fight for legal personhood of animals, a state in India has made a groundbreaking ruling that grants rights to all animals and legally makes people stewards of protection for animals!

This decision was made on July 4th of this year in the Uttarakhand high court after petitioner Narayan Dutt Bhatt requested improved rights for horses and mules who pull carts across the India-Nepal border and are reportedly being abused while doing so. The court, headed by justices Rajiv Sharma and Lok Pal Singh, ruled that these working animals would not be allowed to work during extreme temperatures, they placed weight restrictions for their loads, and they made it a requirement for these animals to receive veterinary care, shelter, proper markings on their carts to prevent accidents, as well as giving them the right of way in traffic and limited working hours with regular food and water.

These incredible revisions then led to the court ruling that “all members of the animal kingdom including birds and aquatic life have similar rights as humans.” They also stated that ordained animals throughout Uttarakhand should be treated as “legal entities having a distinct persona with corresponding rights, duties and liabilities of a living person.”

The ruling also prohibits the use of sharp tackle or equipment like spikes on yokes in a further effort to protect animals. Additionally, the court ruled that all people are legally obliged to be guardians and protectors of animals’ rights and welfare, stating, “All the citizens throughout the state are hereby declared persons in loco parentis as the human face for the welfare/protection of animals.”

Although this court ruling needs further ratification by the national Supreme Court before officially becoming law, this groundbreaking ruling is certainly something to celebrate, and we hope Uttarakhand’s progressive ideas serve as inspiration for the rest of the world.

Want to learn more about the fight for legal personhood of animals? Then check out these articles here and here.

And remember to share this wonderful news with your network as a reminder that a more humane world is possible!