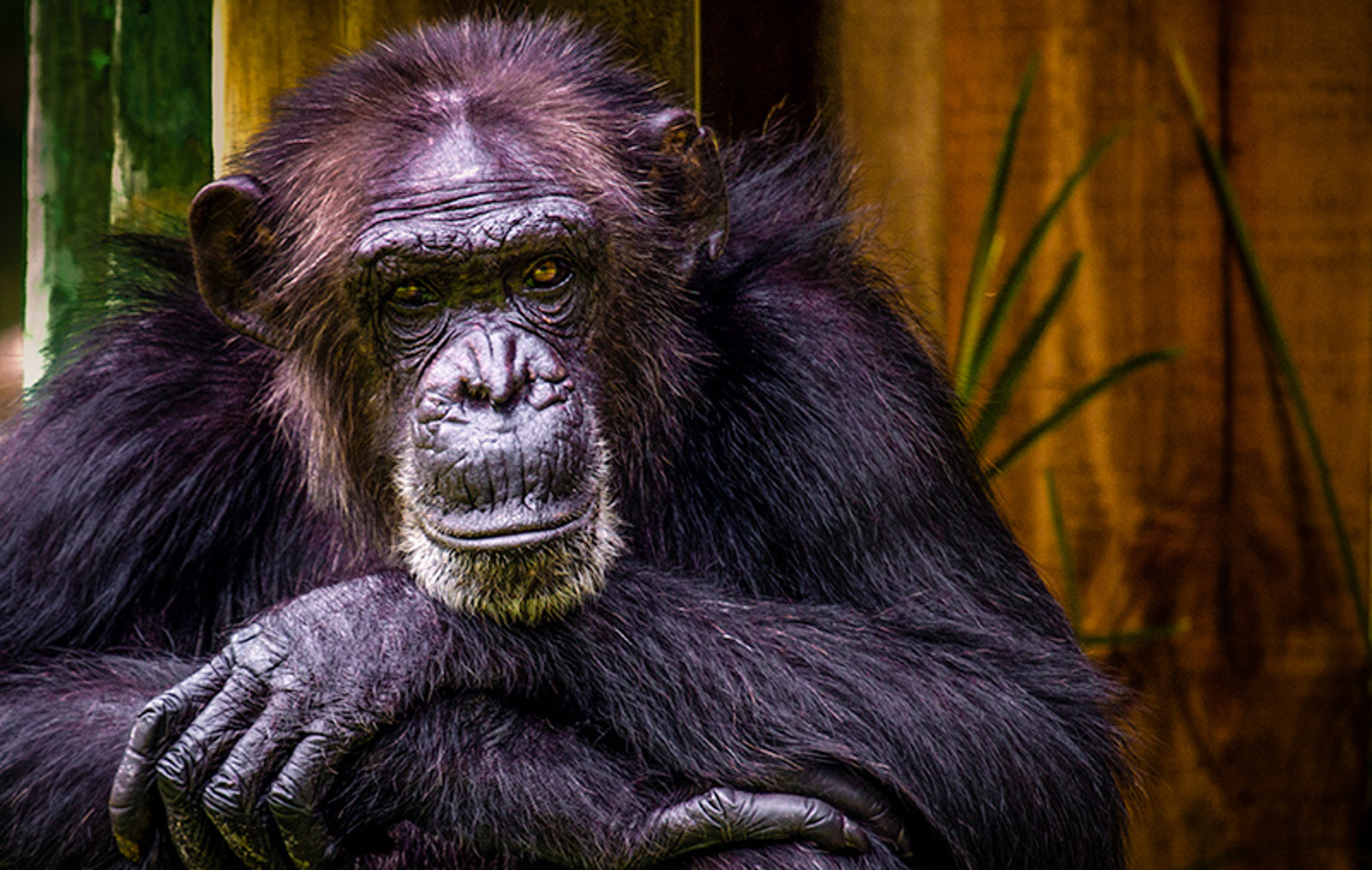 Last December, the Nonhuman Rights Project (NhRP) made headlines for taking the first steps to have chimpanzees regarded as legal persons. Three separate suits were filed in New York state, asking judges to affirm the writ of habeas corpus, in which captors must present to a judge cause for holding a person captive. After judges refused to issue writs on the grounds that chimpanzees are not considered legal persons, NhRP brought the suit to the New York Supreme Court’s appellate division.

Just last week, the Court presented its decision, unanimously denying the right for habeas corpus to be extended to Tommy, one of the chimpanzees in question. In the decision, the Court stated, “Needless to say, unlike human beings, chimpanzees cannot bear any legal duties, submit to societal responsibilities or be held legally accountable for their actions. In our view, it is this incapability to bear any legal responsibilities and societal duties that renders it inappropriate to confer upon chimpanzees the legal rights — such as the fundamental right to liberty protected by the writ of habeas corpus — that have been afforded to human beings.”

After this disappointing decision, NhRP has stated that it will now take the case to the Court of Appeals.

Beyond simply sharing over 90 percent of our DNA, chimpanzees have demonstrated again and again that their mannerisms, behaviors, and demonstrated preferences and dislikes are all remarkably similar to their human counterparts. Let’s take a look at some clear examples of chimpanzees’ humanity.

1. They Possess a Moral Compass

According to some researchers, chimpanzees display empathy, seek to maintain social order, and create uniform rules of behavior within their group. For example, if two male chimpanzees become physically aggressive with one another, a female chimpanzee is known to intervene and make peace between the rivals.

Like humans, chimpanzees are known to create and innovate in ways that serve their basic needs. For example, in Zambia, chimpanzees developed eight different mechanisms for opening an orange, including peeling, stomping, and smacking two pieces of fruit together.

Just like humans, chimpanzees possess a full and complex range of emotions … especially when they experience freedom for the first time:

Although chimpanzees’ vocal chords aren’t designed to speak words, over the years many have mastered American Sign Language (ASL). Washoe, the first chimpanzee to break the language barrier, successfully learned ASL and was able to communicate her needs and wants to humans. She even taught ASL to her adopted son, Loulis, without assistance.

Even chimps can be Green Monsters!

Humans aren’t the only ones that value communal solidarity. Communities range in size, with some comprising 40 to 60 chimpanzees. Members of a community also form subgroups, wherein membership often changes. A community excitedly comes together when fruit becomes available.

7. They are Creative and Love to Paint

So Green Monsters, what do you think? Are we really all that different …?