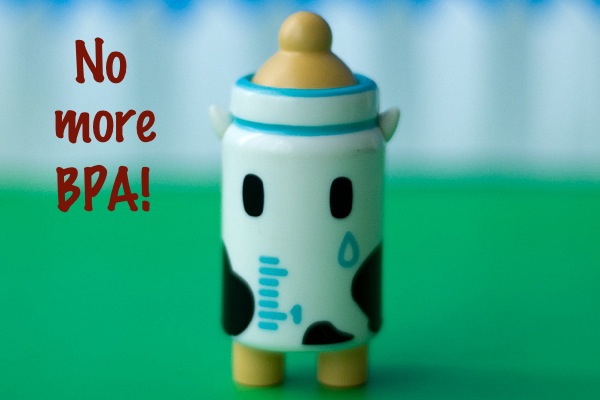 The United States Food and Drug Administration just announced that baby bottles and sippy cups can no longer contain BPA. Bisphenol-A, or BPA, is a chemical found in many plastics that has been the subject of significant scientific and media scrutiny in recent years.

The ruling may seem like a win, but public health and safety advocates believe the FDA’s decision will have little impact.

Last October, the American Chemistry Council asked the FDA to phase out rules allowing BPA in baby bottles and sippy cups, after determining that all manufacturers of these products had already stopped using the chemical due to safety concerns.

Jason Rano of the Environmental Working Group noted: “Once again, the FDA has come so late to the party that the public and the marketplace have already left.”

BPA has been linked to a host of diseases and conditions including type 2 diabetes, and most recently, brain tumors, and a number of other countries have banned the substance from various types of packaging. Yet the FDA still asserts that BPA is safe for use in food containers, and recently rejected a petition to implement additional restrictions on its use.

Nonetheless, the ruling is a step in the right direction. Jean Halloran, Director of Food Policy Initiatives for Consumers Union, put the issue in perspective, noting: “Scientific studies show there are serious health risks associated with BPA, and this action by the FDA will help protect millions of the most vulnerable Americans. FDA’s next step should be to ban this chemical in infant formula containers. Babies’ exposure to BPA should be minimized in every way possible.”

Can’t argue with that.

Check out some BPA-free Baby bottles you can buy today: