Sweden Bans BPA, But the U.S Is Still Not Convinced There’s Any Danger 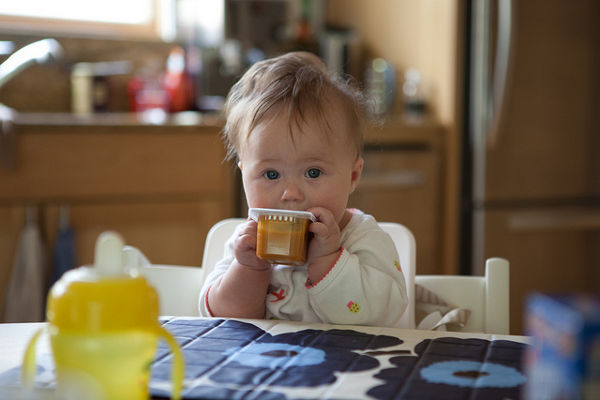 On April 13, the Swedish government announced that it will ban the use of bisphenol-A (BPA) in food packaging for children under the age of three, in which the lids of baby food bottles will primarily be affected.

Included in the announcement is the three-month deadline of The Swedish Chemicals Agency to look into a possible ban on the use of BPA in thermal papers such as queue tickets, and another possible ban on its use in relining water pipes. Although no BPA has been found in drinking water from relined pipes, the extent to which BPA was used in polyester-based materials treated with epoxy is being investigated. The International Chemical Secretariat reports that the danger is in the leaching of BPA into the drinking water when the epoxy resin had not properly hardened in the process of relining.

According to a paper published in journal Endocrine-Related Cancer, BPA, an industrial chemical used to make polycarbonate plastics and epoxy resins, was found to be an endocrine disruptor, particularly as a human estrogen mimicker. It was found to influence carcinogenesis and has been linked to numerous other health concerns.

The U.S. Food and Drug Administration (FDA) decided in March 2012 that it will not ban BPA from food and beverage packaging because “there is not compelling scientific evidence to justify new restrictions.” The number of countries banning the use of BPA is increasing while FDA stands firm on the decision. The success of BPA-removal now lies on the hands of the business leaders and consumers. For instance, Campbell’s is working to phase out the use of BPA due to pressure from advocacy groups.

If it cannot be mandated by the governments, consumers will have to be better decision-makers.