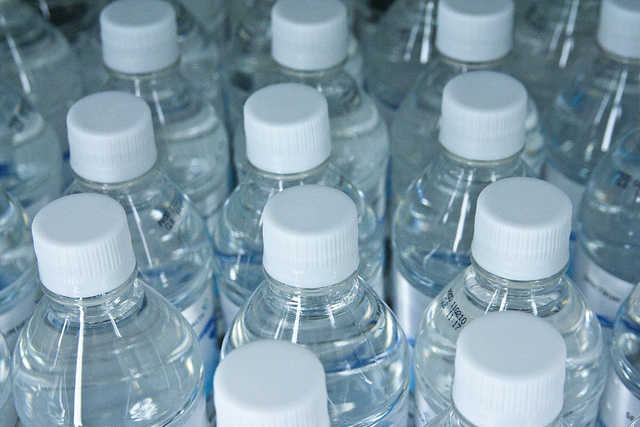 The Food and Drug Administration (FDA) has rejected a petition by the National Resource Defense Council to ban BPA in food packaging, stating: “there is not compelling scientific evidence to justify new restrictions.”

Although the petition included numerous studies showing a link between BPA and various health risks, the FDA said that many of the sample sizes were too small to be conclusive, and that results from animal studies could not be applied to humans.

Expecting the FDA to pass the ban, many public health advocates were surprised and angered by the decision. A representative from the Environmental Working Group was quoted:  “Allowing a chemical as toxic as BPA, and linked to so many serious health problems, to remain in food means the agency has veered dangerously off course.” The EWG even suggested it was time for the FDA to remove “responsible for protecting the public health” from their mission statement, claiming it is false advertising.

BPA is commonly found in plastic bottles, cans (especially canned soup), and other food containers. Now, due to leaching from these containers, over 90 percent of Americans are said to have traces of BPA in their bodies.

Despite their failure to pass the ban, the FDA has admitted that there is “some concern” about the effects of BPA on children, and is therefore spending $30 million to study the effects of the chemical on humans.