WTH?! This Farm Neglects Minks, Then Slaughters Them for Their Fur – Help Put An End to This NOW! 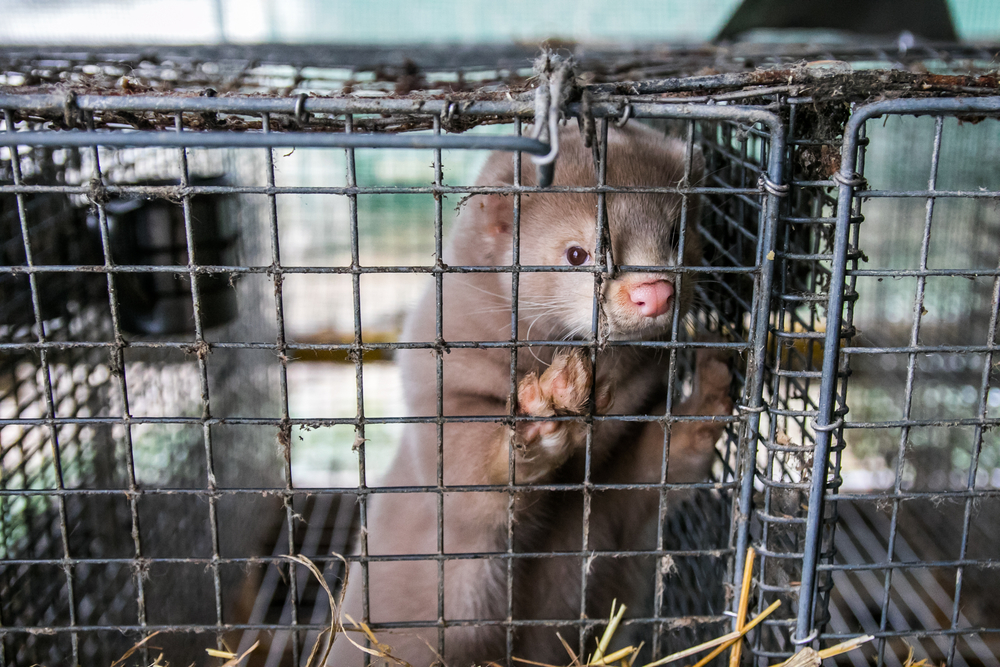 When Last Chance for Animals (LCA), an international animal rights organization, recently launched an undercover investigation into Millbank Fur Farm in Ontario, Canada, what they found was truly disturbing. Video footage captured by LCA activists during the investigation shows innocent minks being subjected to inhumane living conditions and unimaginable neglect.

In the footage, minks can be seen suffering from “open, untreated wounds and infections” in enclosures that lack adequate food and proper sanitation. In the words of LCA Founder and President Chris DeRose, the unsettling footage reveals the farm’s “blatant disregard for the animals’ health … and their endless suffering.”

And as if the way these adorable animals are treated while they’re alive wasn’t bad enough, there’s another shocking aspect of this farm — after living short lives filled with pain and misery, the 40,000 minks held hostage on the property are mercilessly slaughtered for their fur.

While the farm being charged for their disgusting acts of animal cruelty is a major win, the fight isn’t over yet — even after LCA’s video footage exposed the shocking neglect experienced by the 40,000 mink who live and die on Millbank Fur Farm, the facility is still in operation!

Ontario officials have more than enough evidence to justify shutting down the farm, so it’s time for us to put pressure on them to do so. Please take a moment to sign this Care2 petition to tell the government of Ontario that Millbank Fur Farm should be closed immediately. And while you’re at it, don’t forget to share this story with your network to spread awareness about the cruel fur industry!