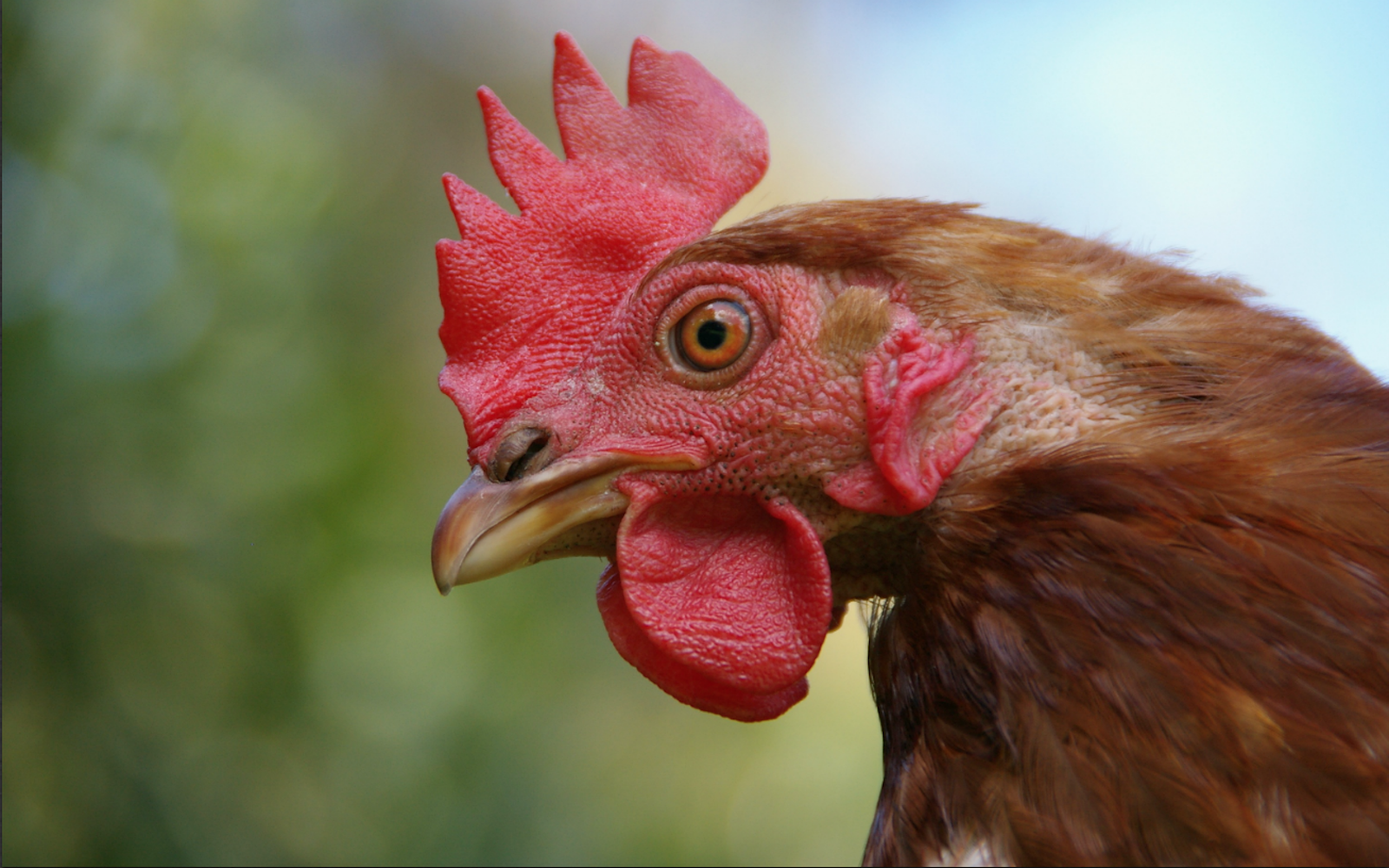 SuperMeat, an Israeli food-technology startup, recently announced that they have raised $3 MILLION in seed funding to bring their lab-grown chicken meat to the masses at a price similar to conventional chicken in about three years. How awesome is that!?

After successfully raising $230,000 in pre-orders on fundraising platform IndieGogo, SuperMeat has now partnered with venture capital firms New Crop Capital, Stray Dog Capital, as well as PHW-Gruppe, one of Europe’s largest producers of poultry for the latest round of funding. This exciting news also comes on the heels of China signing a $300 million “clean-tech” trade agreement deal that would allow them to import Israel’s lab-grown meat technologies, including SuperMeat.

Alongside companies such as Hampton Creek and Memphis Meat, who also aim to create meat – without slaughtering a single animal, SuperMeat’s CEO Ido Savir wants the company to create “a new generation of meat products that are sustainable, cost-efficient, animal-friendly, and, of course, delicious.” The growing cells are painlessly extracted from a chicken and from there, the cells are grown in conditions that allow them to form chicken cuts.

This is a fantastic development for lab-grown meat technology considering the disastrous impact industrial animal agriculture is having on the planet. The United Nations Food and Agriculture Organization (FAO) estimates that livestock production is responsible for 14.5 percent of global greenhouse gas emissions while other organizations like the Worldwatch Institute have estimated it could be as much as 51 percent. In addition, industrial animal agriculture is quickly depleting our land and water resources – and despite all the resources used, it’s failing to feed the world. Nearly one billion people currently suffer from hunger across the globe and as the population continues to mount to 9.8 billion by 2050, we simply won’t be able to sustain more people eating a diet high in animal products.

The first step to building a more sustainable food system starts with consumers eating less meat and dairy – but there is a large percent of the population that will likely never give up meat, which is where lab-grown meat, can fill in the gaps. And the impact of this simple switch would be huge. Research by Oxford and Amsterdam Universities note that switching to lab-grown meat would allow a reduction of up to 98 percent greenhouse gas emissions, 99 percent land exploitation and up to 96 percent in water usage.

By now, we’re guessing you probably have a lot of questions about how clean meat is being made. In an episode of #EatForThePlanet with Nil Zacharias, Bruce Friedrich, the Executive Director of the Good Food Institute (GFI) and founding partner of New Crop Capital, explains exactly how it can be done.