The EU Could Be Next to Ban Single-Use Plastics! 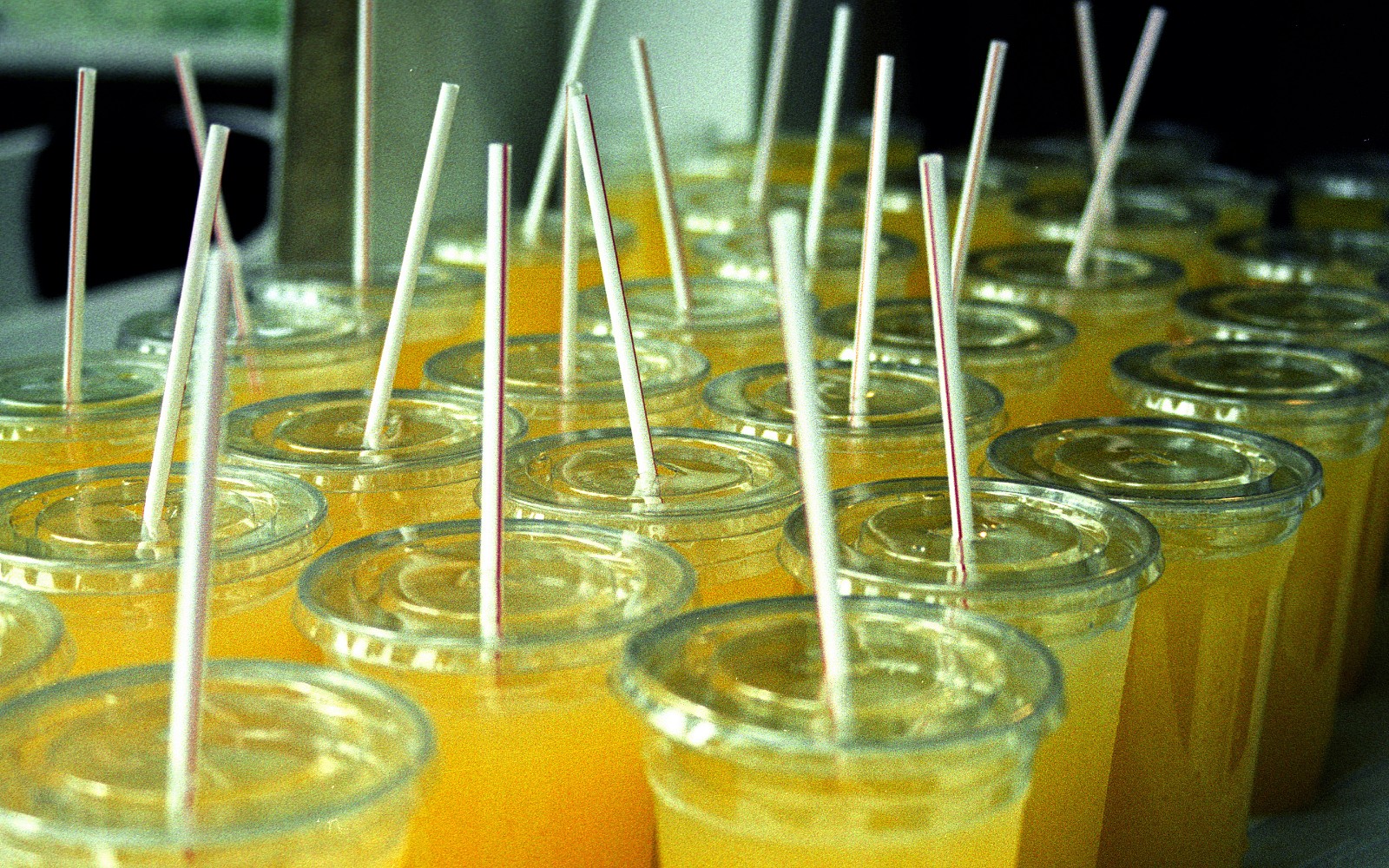 The European Commission recently hinted that the EU could ban single-use plastics! The news came after Michael Gove, British Secretary of State for Environment, Food, and Rural Affairs, stated that there was “some concern” that Europe might prevent the UK from introducing a ban on plastic straws.

After Gove’s remark, Frans Timmerman, Vice-President of the EU’s executive cabinet, addressed him on Twitter. “One step ahead of you. EU legislation on single-use plastics coming before the summer. Maybe you can align with us?” he wrote (and added a hashtag “#EUDoesntSuck.”)

The announcement was made not long after the Environment Secretary stated that he was looking into the legal basis for banning single-use plastic straws, The Independent reports.

“Plastic straws are a scourge,” Gove told Sky News. “They’re just one example of the ways in which we pollute the oceans and damage marine wildlife. I want to do everything we can to restrict the use of plastic straws and we’re exploring at the moment if we can ban them. There is some concern that EU laws mean that we can’t ban straws at moment, but I’m doing everything I can to ensure that we end this scourge and I hope to make an announcement shortly.”

Previously, Gove has said that he was “haunted” by the images of plastic pollution plaguing the oceans in the BBC series Blue Planet II.

During a conference on February 21, Timmermans said that there was “urgent work to do” in the wake of China’s decision to limit imports of plastic waste into the country. “We will find ways to re-use and recycle more plastic and avoid micro-plastic leakage,” he assured. It looks like the EU’s proposed efforts to make all plastic recyclable or reusable by 2030 is the first step in this direction, possibly followed by an all-out ban.

“We are going to choke on plastic if we don’t do anything about this,” he said. “How many millions of straws do we use every day across Europe? I would have people not use plastic straws any more. It only took me once to explain to my children. And now… they go looking for paper straws, or don’t use straws at all.”

We can’t express how refreshing it is to hear politicians speak with such honesty about the issue of plastic pollution and push for legislation that will right this horrific environmental wrong. Every year we dump around 8.8 million tons of plastic into the oceans, and many marine animals are killed or negatively impacts by this waste. While plastic may be ubiquitous, we can all take action by reducing or eliminating our plastic use today!  To find out how you can help the planet by buying and throwing away less plastic, check out One Green Planet’s #CrushPlastic campaign!