200 Elephants Died From Drought in Zimbabwe 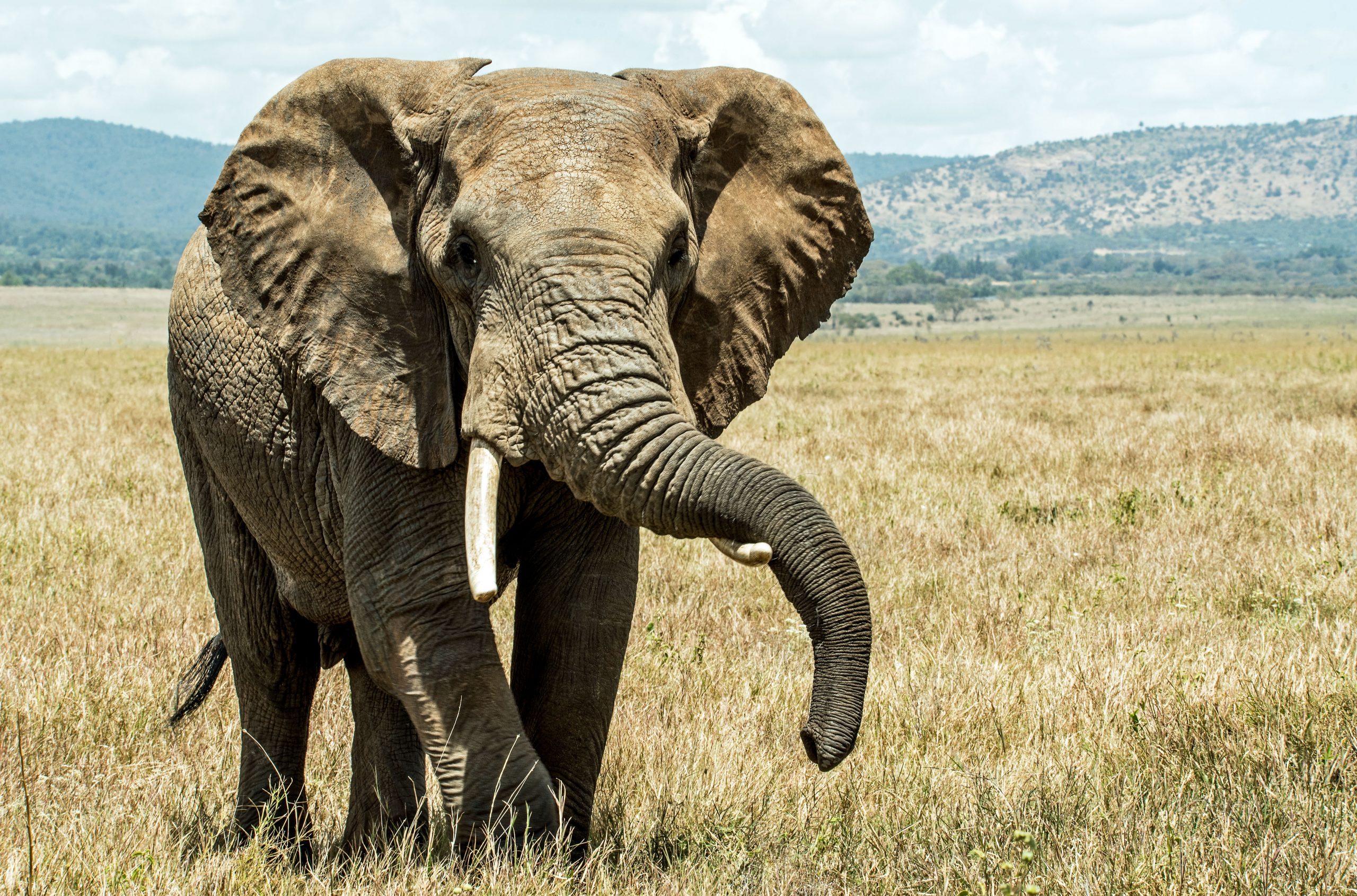 Almost 200 elephants have died in Zimbabwe due to a severe drought. In Hwange National Park, naturalists have said that elephants and other creatures have been suffering since October due to drought conditions.

Tinashe Farawo, Zimbabwe National Parks and Wildlife Management Authority spokesman, told the Associated Press that they are working on relocating animals to prevent other casualties.

Giraffe, buffalo and impala have also been affected. The only solution to the situation is for the rains to come back to the area, according to Farawo. Animals have been leaving the park in search of food and water during the drought.

“Almost every animal is being affected. Of course, elephants are easily noticed during patrols or game drives, but some bird species are seriously affected because they can only breed in certain tree heights and those trees are being knocked down by elephants,” Farawo told AP.

Lower rainfalls have led to worse droughts than usual. Zimbabwe has been significantly effected by climate change-related weather patterns.

Animals are being relocated to less congested parks. 600 elephants and lions from the Save Valley Conservancy will be moved. Wild dogs, buffalo, giraffe and impalas will also be removed. These animals need to be moved because they’ve exceeded their “ecological carrying capacity,” according to Farawo. The balance of the ecosystem is disrupted with too many animals.

Zimbabwe is second only to Botswana in its elephant population. The country has about 85,000 elephants, Botswana has 130,000.

Watch this video about the elephants and drought

Read more about climate change in One Green Planet, including how its changing weather in Vietnam. And with elephants already being affected by climate change, we should be doing all we can to protect them from other human activities that endanger them, such as poaching. Sign this petition to urge that the ivory market be closed to protect African elephants from poaching!