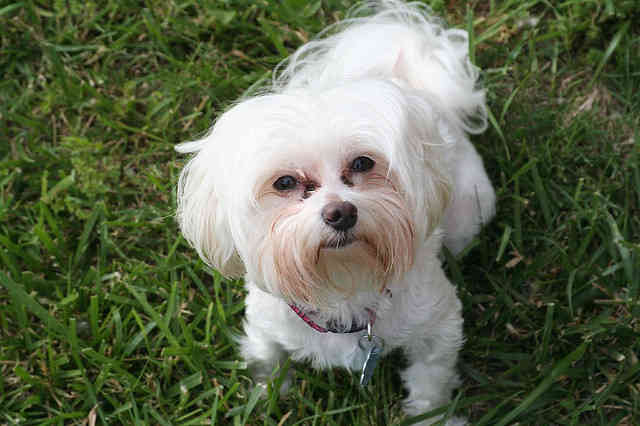 Dutch “Artist” Katinka Simone has a unique view of what qualifies for art. The self-proclaimed performance artist does not use a very common medium to display her “talents”. Instead of the spoken word or paint, she uses the lives and bodies of companion animals such as dogs, cats, and rabbits in her pieces, which show the mutilated and stuffed animals in a variety of positions.

The exhibit has garnered a lot of publicity due to its nature and one can’t help but feel that it is because of the macabre that surrounds it. What has been booked and publicized as provocative seems to be a little more than a shameless way to gain attention through the most sociopathic means.

The attempt at art isn’t even original in its sadism, being very reminiscent of Guillermo Vargas’s 2007 exhibit, one in which a dog was starved to death to protest violence of man. The irony is heavy in these performances and this comes at the very high price of lives.

There is a lot of understandable negative reaction to this exhibit, with many try to not only stop the artist, but also make her pay for the crimes she has already committed.

A petition has been presented to Den Haag of the Ministry of Security and Justice in the Netherlands, requesting that action be taken against the Torch Gallery and Simonse for the art that has been done.

A second petition has been sent to the Netherlands State Senate and asks that charges be brought against Simonse for the art.

The most shocking of the pieces is one in which Simonse breaks the neck of her own cat and turns it into a handbag, she has also posted a how to video in order to encourage similar behavior.