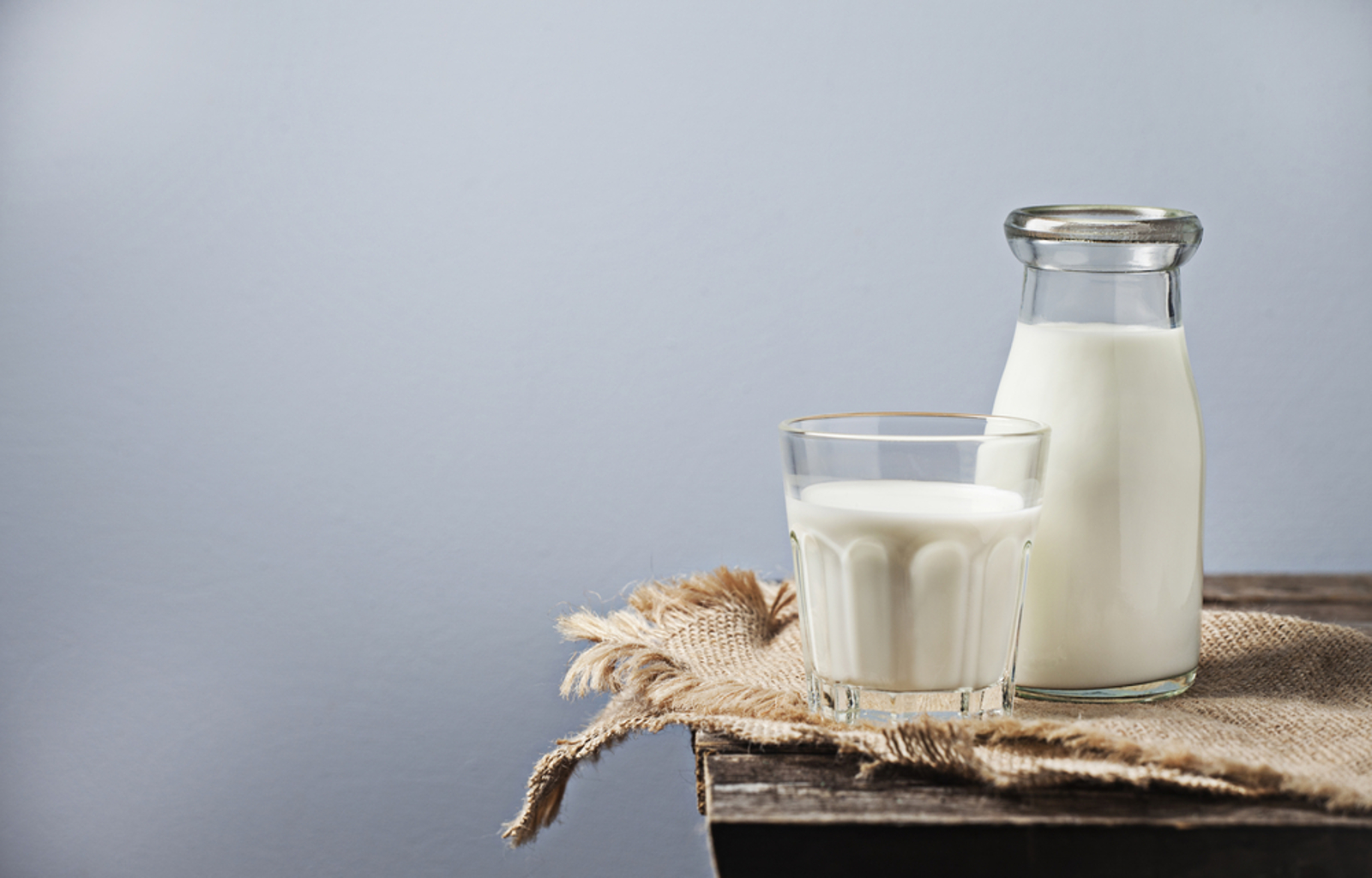 The plant-based food sector has reached a market value of $3.5 billion with an 8.7 percent growth rate in only the past two years. Consumer habits are shifting towards purchasing more plant-based foods and the meat and dairy industries are starting to show that they feel threatened. In a recent letter to the U.S. Food and Drug Administration, 32 members of the Congress argued that plant-based milk cannot be called “milk” due to the fact that labeling almond milk, coconut milk, soy milk, etc… “is misleading to consumers, harmful to the dairy industry, and a violation of milk’s standard of identity.” In that same letter, they go on to define milk as “the lacteal secretion … obtained by the complete milking of one or more healthy cows.” To us, it sounds like these concerned members of Congress are playing a game of semantics.

If this all seems familiar to you, it’s because we’ve been down this path before. When Unilever, the world’s largest producer of sandwich spreads and owner of Hellmann’s Mayonnaise, heard talk of a new company named Hampton Creek was making deliciously creamy egg-free sandwich spread called Just Mayo (that looks like mayo and tastes like mayo without the eggs), they would not let it stand. They filed a lawsuit on the grounds that “real mayonnaise” must contain eggs. They later dropped the lawsuit and today, you can find Just Mayo and Hellmann’s Carefully Crafted Dressing and Sandwich Spread, A.K.A. vegan mayo, (the name just rolls off your tongue, doesn’t it?) on the shelves of most grocery stores. Plant-based foods are here to stay and if you can’t beat ’em, you join ’em.

It is clear that the representatives who signed off on the letter to the FDA are arguing their case for milk because they feel that the industry is threatened by the plant-based food sector, just like the story of Unilever and Hampton Creek. They stress that it is “misleading and illegal” for companies like So Delicious, Silk, and various other brands to market plant-based milk as “milk.” The plant-based milk market alone has grown by 250 percent and become a $894.6 million industry in the past five years, while – as the letter stresses – the dairy industry has fallen by seven percent.

This isn’t the first time that the dairy industry has voiced concerns to the FDA about the rapid growth of the plant-based milk industry. Judging by how Unilever’s lawsuit with Hampton Creek ended, perhaps it is time for the dairy industry to embrace change rather than trying to fight it, much like Ben & Jerry’s decision to sell almond milk-based ice cream or California dairy farmers who are switching over to almond groves.