Colorado River in Trouble of Water Shortages Due to Climate Change 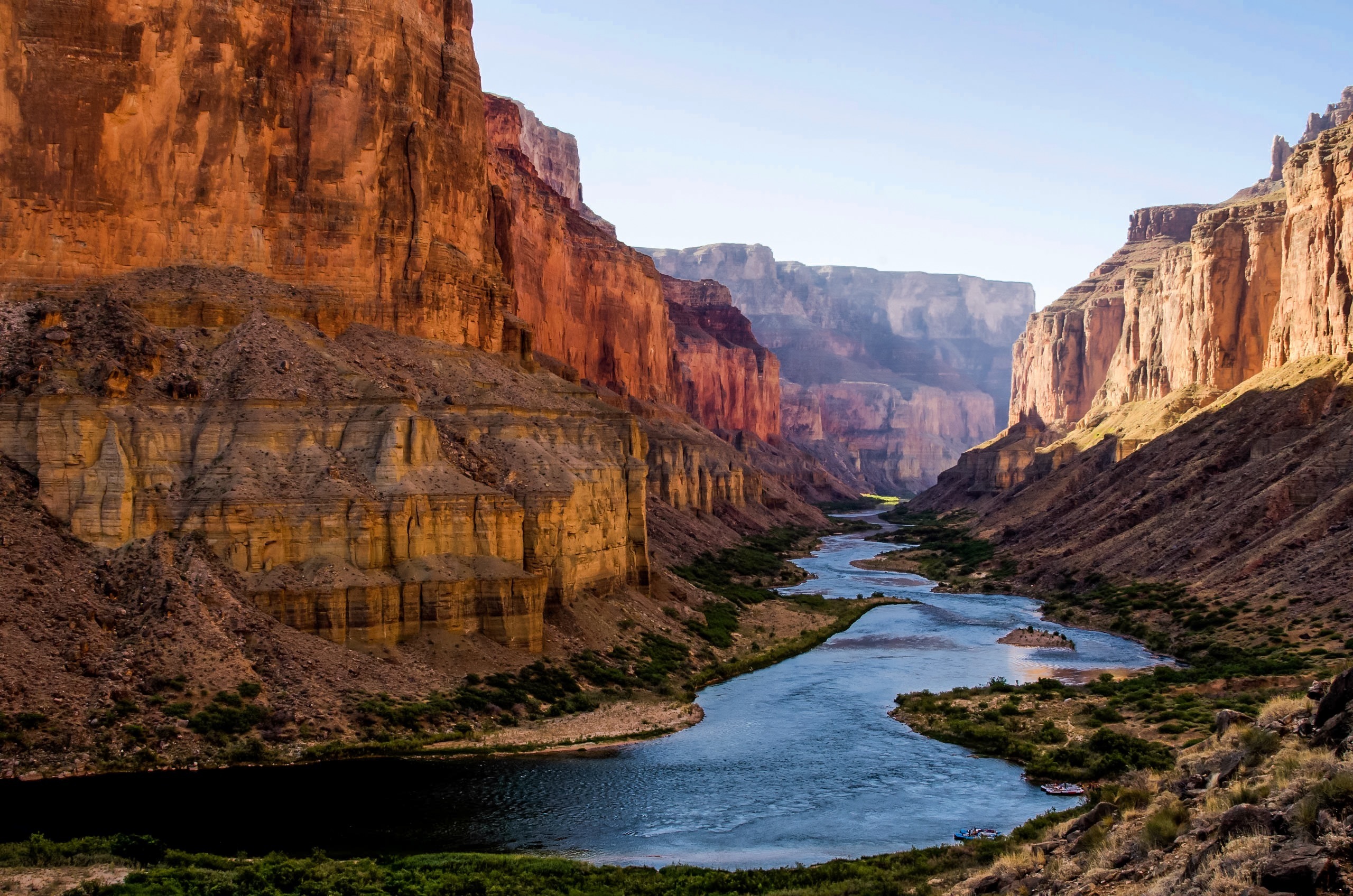 The Colorado River feeds water to millions of people. New research has found that half of the water decline in the river is due to rising temperatures, linked to climate change. The study’s authors found that those that depend on the river are at risk of water shortages.

Because the river depends on the snowpack in the mountains, any changes reverberate. The snowpack is getting smaller due to climate change. Flow decreases by 10% for each 1.8 degree Fahrenheit rise in temperature. The region has already warmed 1.6 degrees during the 20th and 21st centuries. Without cuts to emissions that cause the warming, the river’s output could reduce by up to 31% by 2050, with expected shrinks between 19% and 30% without emissions cuts. But some flow in the river’s water supply is expected no matter the emissions cuts.

The river supports millions of people with drinking water and water for agriculture. The Colorado River runs from Colorado and Wyoming down to the Gulf of California. Water is diverted to Las Vegas, San Diego, Los Angeles and Denver, including farms in those areas and in Mexico. Scientists say the river is responsible for $1 trillion in economic activity in these areas.

Brad Udall, a senior climate scientist at Colorado State University told CNN of the river, “The science is crystal clear — we must reduce greenhouse gas emissions immediately. We now have the technologies, the policies and favorable economics to accomplish greenhouse gas reductions. What we lack is the will.”