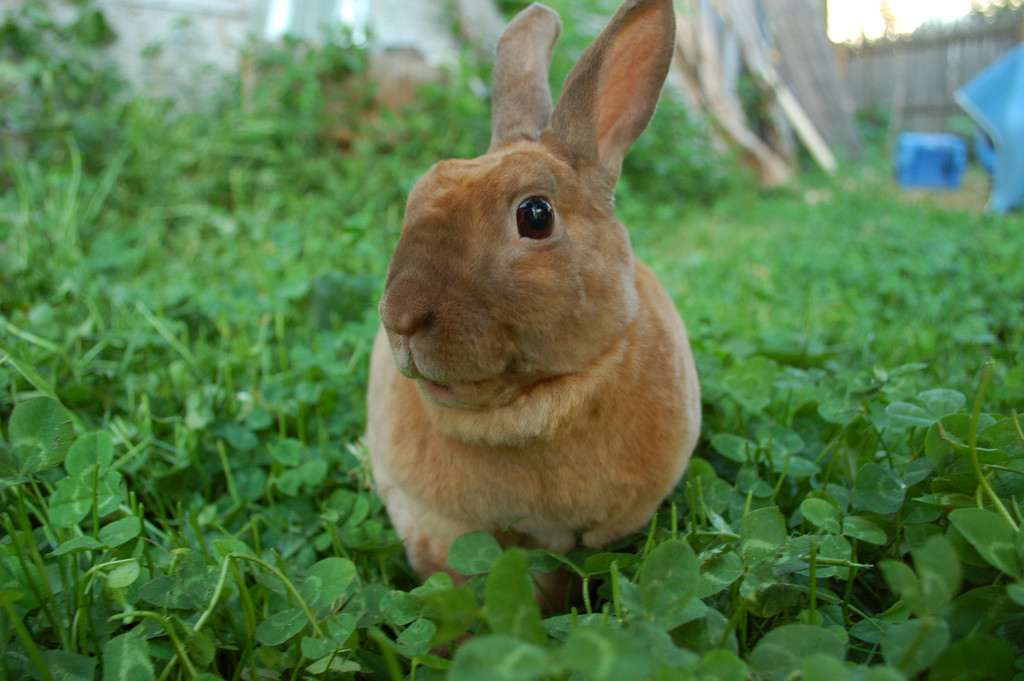 In November, it was announced that China would phase out mandatory animal testing on domestically produced cosmetic products. Now, China has strengthened their stance on the issue by putting a date on the new policy and getting it in writing.

According to Cruelty Free International, “This significant breakthrough has now been confirmed with the publication by the authorities of the Requirements for Filing of Domestic Non-special Use Cosmetic Product, which details how to market normal cosmetic products in China without risking animal tests. Under the new rules, applicable from June 6 2014, companies need to inform local Food and Draft Agency offices of their intention to market and prepare a detailed safety dossier for post-marketing inspection, but they no longer need to submit the products for official testing.”

This is great news as it sets in motion a time frame for the new policy, allowing products that have not been tested on animals into the Chinese market. It also joins the list of positive moves China has made for animals this year that includes banning shark fin soup from official functions and, in a move that not many saw coming, criminalizing poaching.

This announcement comes on the heels of India’s announcement to ban the import of all cosmetics tested on animals as well. We sure love it when the good news rolls in! Don’t you?