Chile Sets Record as First Country in the Americas to Ban Plastic Bags! 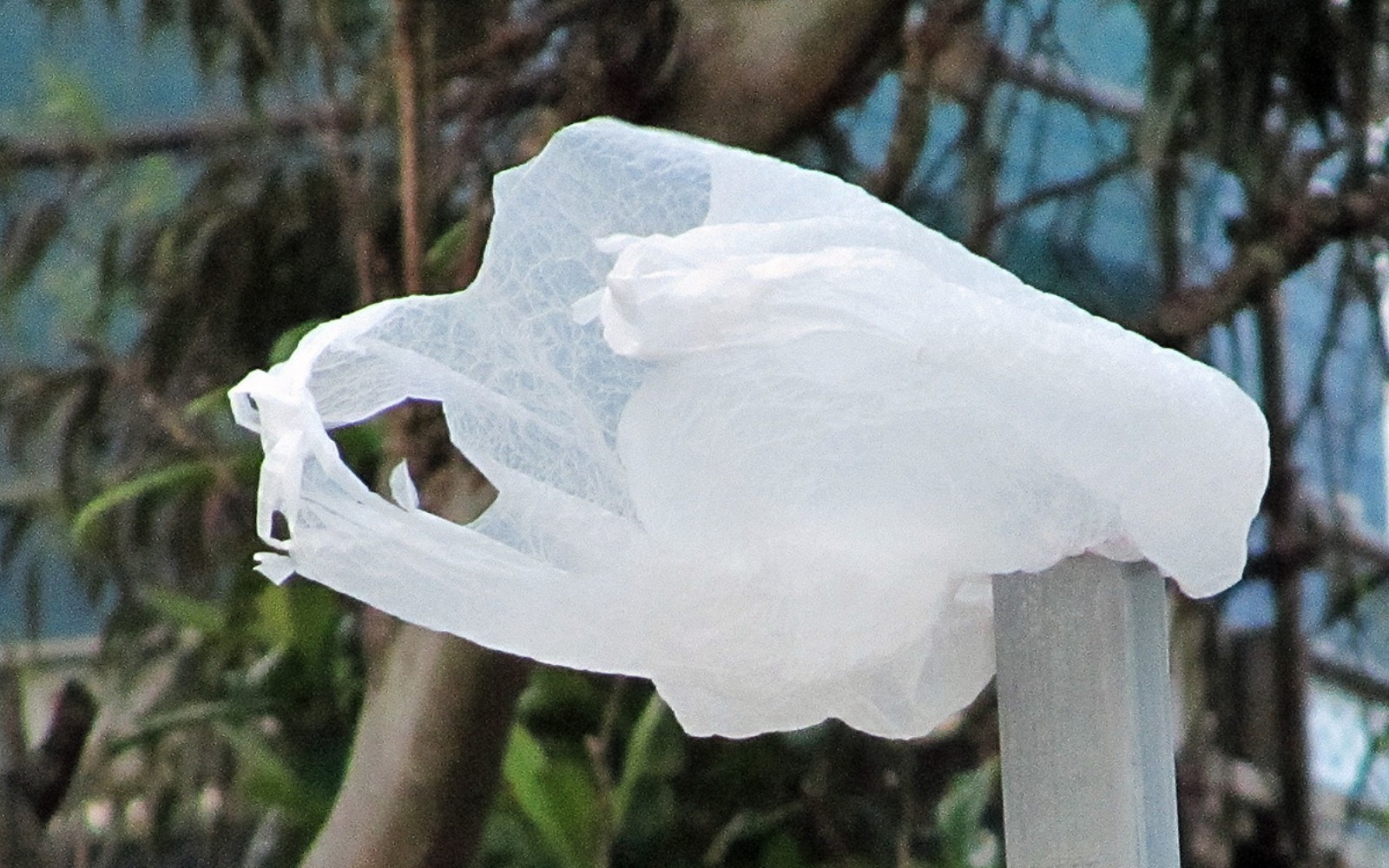 Chile is all set to become the very first country in the Americas to ban plastic bags to fight plastic pollution. Thanks to the new measure, which was approved unanimously by the Congress this week, all retail businesses in Chile will be prohibited from using plastic bags, which will curb the total plastic waste produced by the country.

Large retailers and supermarkets will have six months to comply with the policy, while small and medium-sized businesses will have two years to do so, The New York Times reports. During that time, they will be allowed to hand out up to two plastic bags per client.

To implement the new changes, President Sebastián Piñera expanded the scope of a bill that had been introduced last year by his predecessor, Michelle Bachelet. The original bill sought to ban the use of plastic bags in more than 100 coastal towns in the country.

“We have taken a fundamental step for a better care of Chile and the planet,” the President tweeted following the decision. “Today we are better prepared to bequeath a better country to our children, grandchildren and the generations to come.”

The Environment Ministry reports that about 95 percent of surveyed Chileans across all age groups approved of the ban. According to the ministry, Chileans use more than 3.4 million plastic bags every year. The majority of these bags end up in landfills or in the ocean, where they go on to pollute the waters and pose a serious threat to marine wildlife.

“We are convinced that our coast imposes an obligation to be leaders in cleaning up our oceans,” said Marcela Cubillos, the environment minister.

Over the past few years, almost 80 municipal governments in the country have implemented restrictions aimed at plastic bags, with some beach and lakeside communities even adopting total bans. The new legislation, however, will bring a change to the entire country, reducing the amount of single-use plastic that is polluting its 4,000-mile coastline.

Each of us can play a small part in reducing plastic pollution for the benefit of our planet. To find out how you can make a difference by ditching disposable plastics, check out One Green Planet’s #CrushPlastic campaign!