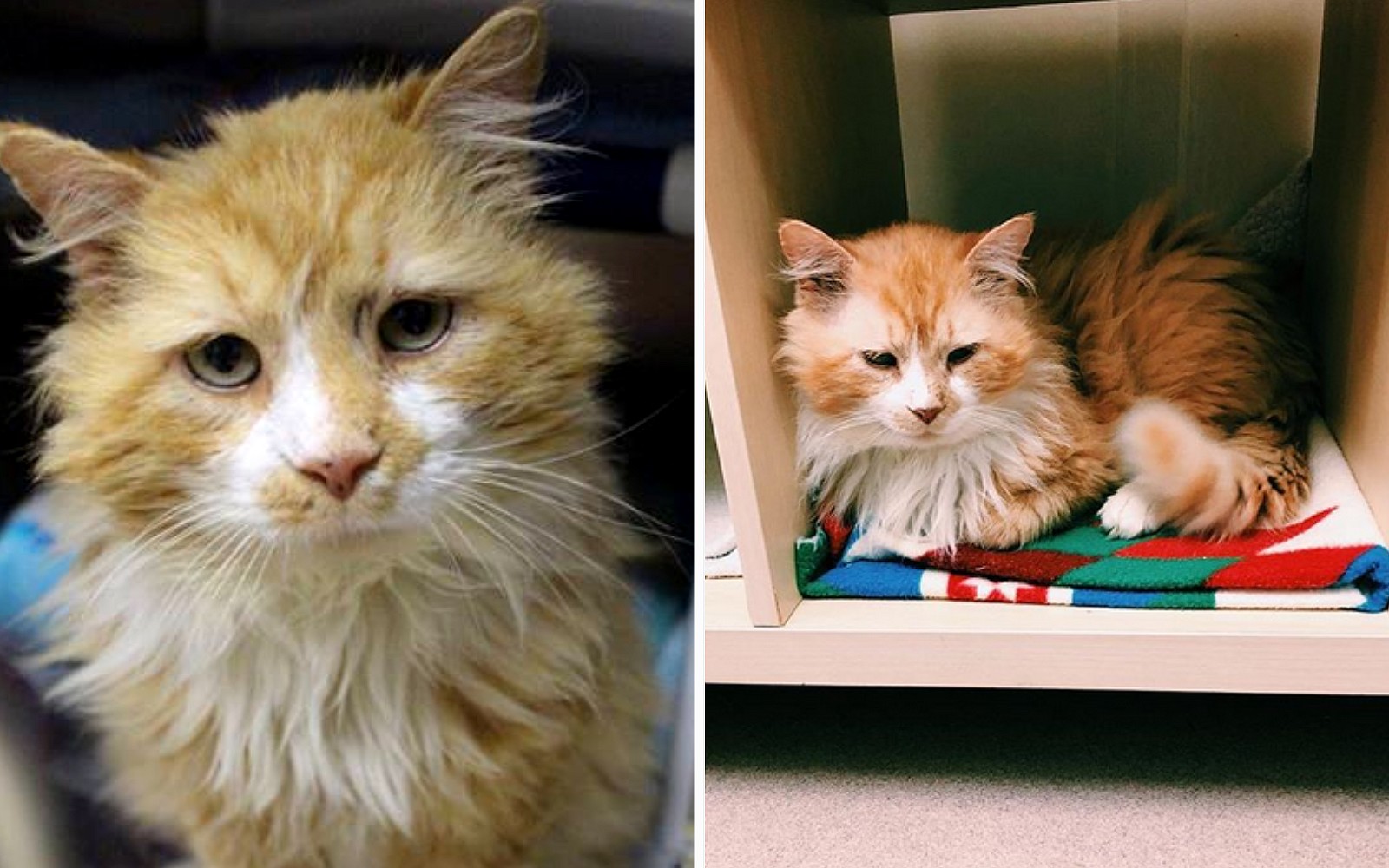 Toby is the little feline hero of a real-life story that shows just how strong an animal’s love can be. Unfortunately, it also shows more that some people do not deserve that love at all. Toby was given away by his family, who apparently did not want him anymore, but he did not give up … oh, on the contrary. He managed to escape his new home and set out on a journey back to the home he used to know – walking 12 miles until he was there again!

Sadly, instead of welcoming the determined cat back, his family did something unbelievable – they brought Toby to a shelter and asked to have him euthanized.

The shelter staff contacted SPCA of Wake County in North Carolina who immediately agreed to take in Toby and find him a new family – the kind of family he deserves. 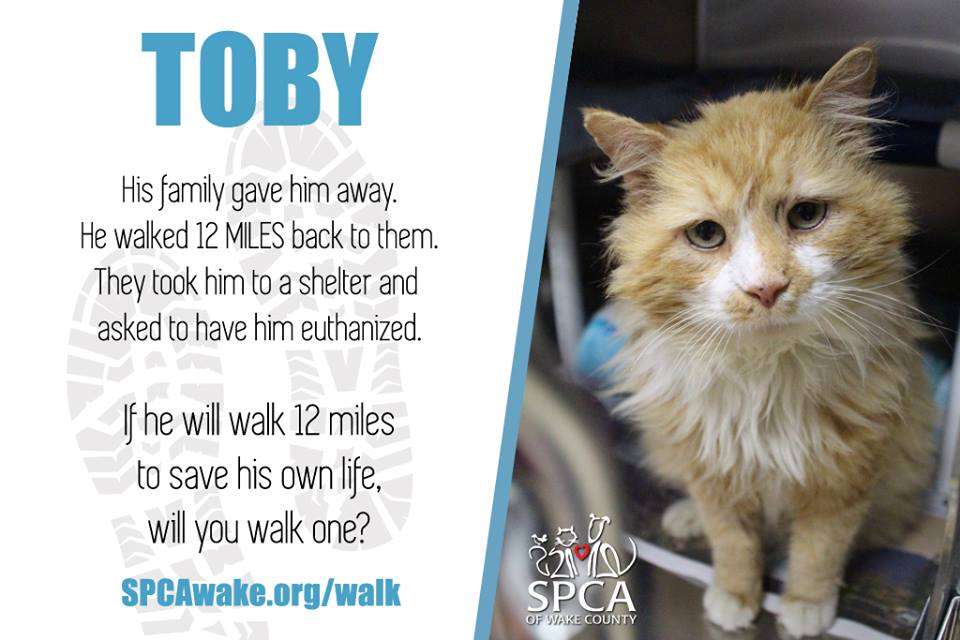 The seven-year-old Maine Coon was placed in a foster home and soon found his forever family with Michele Puckett from Raleigh. 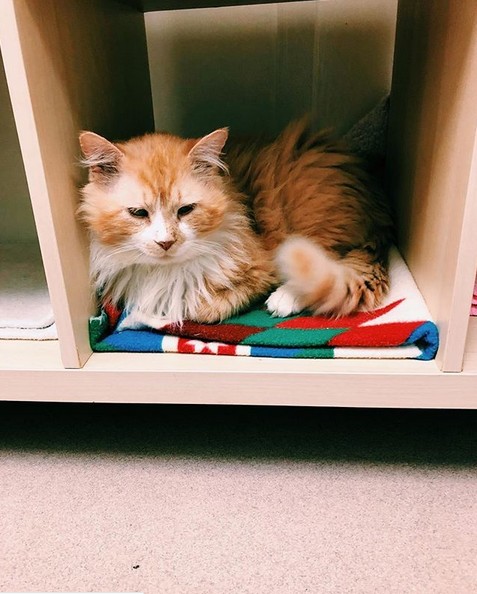 “He’s so sweet. He’s the perfect little kitty cat,” Puckett praised Toby, WUSA9 reports. “I don’t get why the other family didn’t want him. He’s so sweet.” 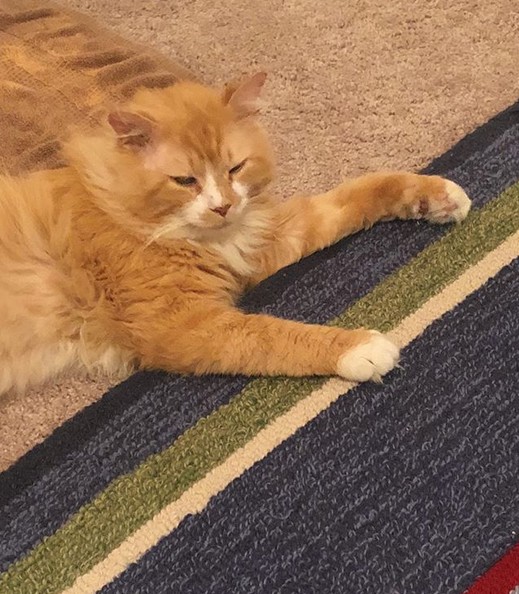 Toby’s previous guardians have made him go through something he should never have experienced. But now, this special cat finally had the chance to meet a family that truly deserves him and will give him as much affection as he himself is capable of giving – and his story finally reached a happy ending.

To learn more about SPCA of Wake County, click here.