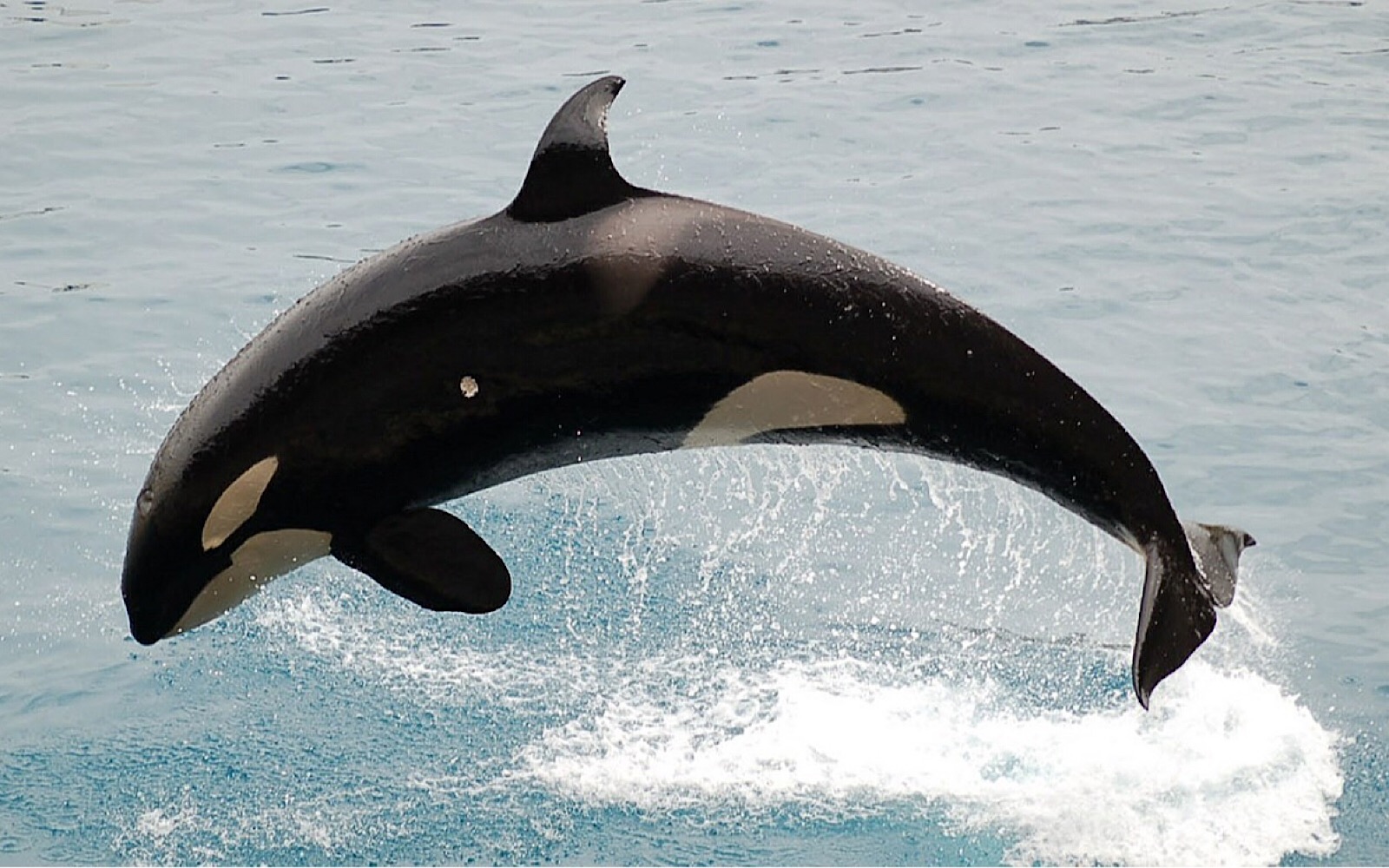 It is common knowledge that orcas are remarkably intelligent creatures with astonishingly complex communication skills and a strong sense of family and community. Recently, scientists from France released findings from a study that showed how orcas have the ability to mimic human speech, reiterating words like “hello,” “one, two,” and “bye bye.” However, there is no proof from the study that shows that orcas understand the words they are mimicking.

Wilkie is a fourteen-year-old female orca who was used in the experiment. Although the study’s findings revealed something interesting about orcas, the research was conducted on a captive orca who is deprived of the basic necessities of wild orcas, like being kept in a small enclosure rather than swimming wide expanses of ocean with her family pod.

A petition has been set up on Care2 to demand freedom for Wilkie who is being held at Marineland Antibes. The petition’s author points out that to learn more about orcas, scientists should be focusing on humane non-disruptive research on wild orcas, not captive ones. The petition also points out the irony that the study proves yet again how intelligent orcas are, yet they keep Wilkie captive, which undoubtedly adds tremendous stress to the intelligent and emotionally complex whale.

If you would like to see Wilkie live a life free from experimentation in captivity, please take a moment to sign the petition.

There can be great power in public opinion, so please make sure to share this with your network to increase support for Wilkie!