Can Water Change The Way We Eat? 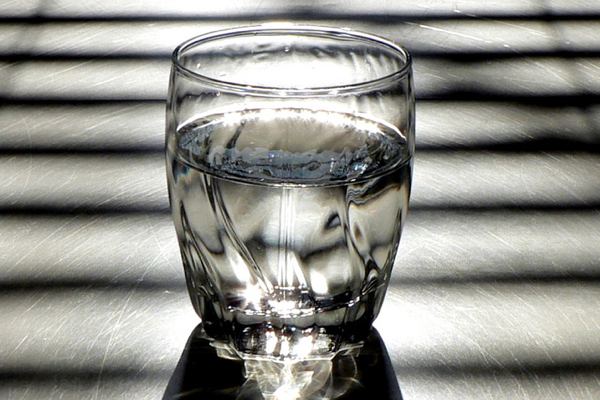 A new study published in the journal Appetite suggests that associations between foods and beverages formed in early childhood may significantly impact dietary preferences and decisions later in life.

For the study, University of Oregon researchers surveyed 60 young adults (ages 19 to 23) about food-drink pairings, and conducted an experiment on 75 children (ages 3 to 5).

This research confirmed the results of previous studies suggesting that early palate development can significantly influence food choices and preferences later in life.

A researcher from the University of Oregon was quoted: “Addressing the early contributors of unhealthy eating that contribute to obesity is important for our general well-being as a nation and, especially, for improving the nutritional choices our children will make over their lifetimes.”

The takeaway? Food and drink combinations are developed preferences. Serve water with meals at home, and make it your beverage of choice when dining out to encourage children to eat more vegetables, and generally enhance enjoyment of healthy foods.