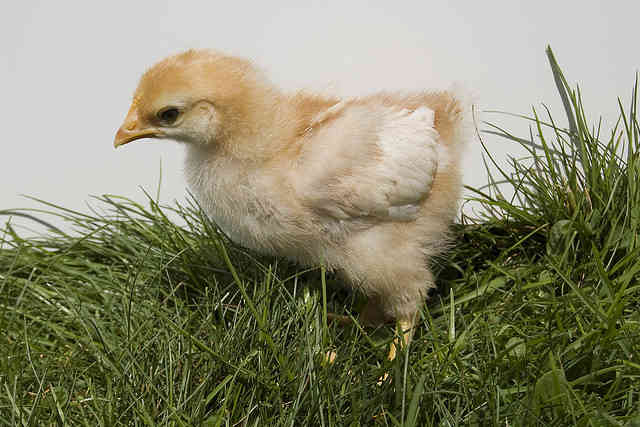 Understandable outrage has ensued after footage of the daily operations at Santa Cruz Hatchery, Cal-Cruz Hatcheries was released. The footage (WARNING: Links to graphic video), which was acquired from an undercover source, features abuse and neglect towards the chicks that the factory handles.

The video features chicks being thrown and discarded, drowned in buckets of waste, crushed by machinery and maimed by various items throughout the factory.

Santa Cruz’s district attorney has declined to prosecute the factory, but that has not stopped Compassion Over Killing (represented by the Animal Legal Defense Fund) from filling a lawsuit against Cal-Cruz Hatcheries. The Washington D.C. based organization believes that the factories actions are in violation of the California Business and Professionals code.

“Employees get desensitized to the actual handling of the bird, and for them, it’s a job,” said Brian Collins President of Cal-Cruz Hatheries. He also pointed out that steps may be taken to improve the chicks quality of life saying that, “Right now, the guideline is every 30 minutes you empty those boxes, I might make it 15 and be more diligent about it.”

The Huffington Post reports that Whole Foods Market, one of the largest U.S. natural foods grocers has decided to end ties with Cal-Cruz Hatcheries after the video surfaced. “Moving forward, we will not be working with any ranches that receive chicks from Cal-Cruz,” said Beth Krauss, spokeswoman for the Austin, Texas, based chain.

This video and the allegations that have resulted from it prompt a lot of important questions about the factory farming industry. How is it possible to regulate an industry that is so large and purely profit driven? These are animals that can and do feel pain. They are treated like merchandise that is to be discarded and used as a commodity.