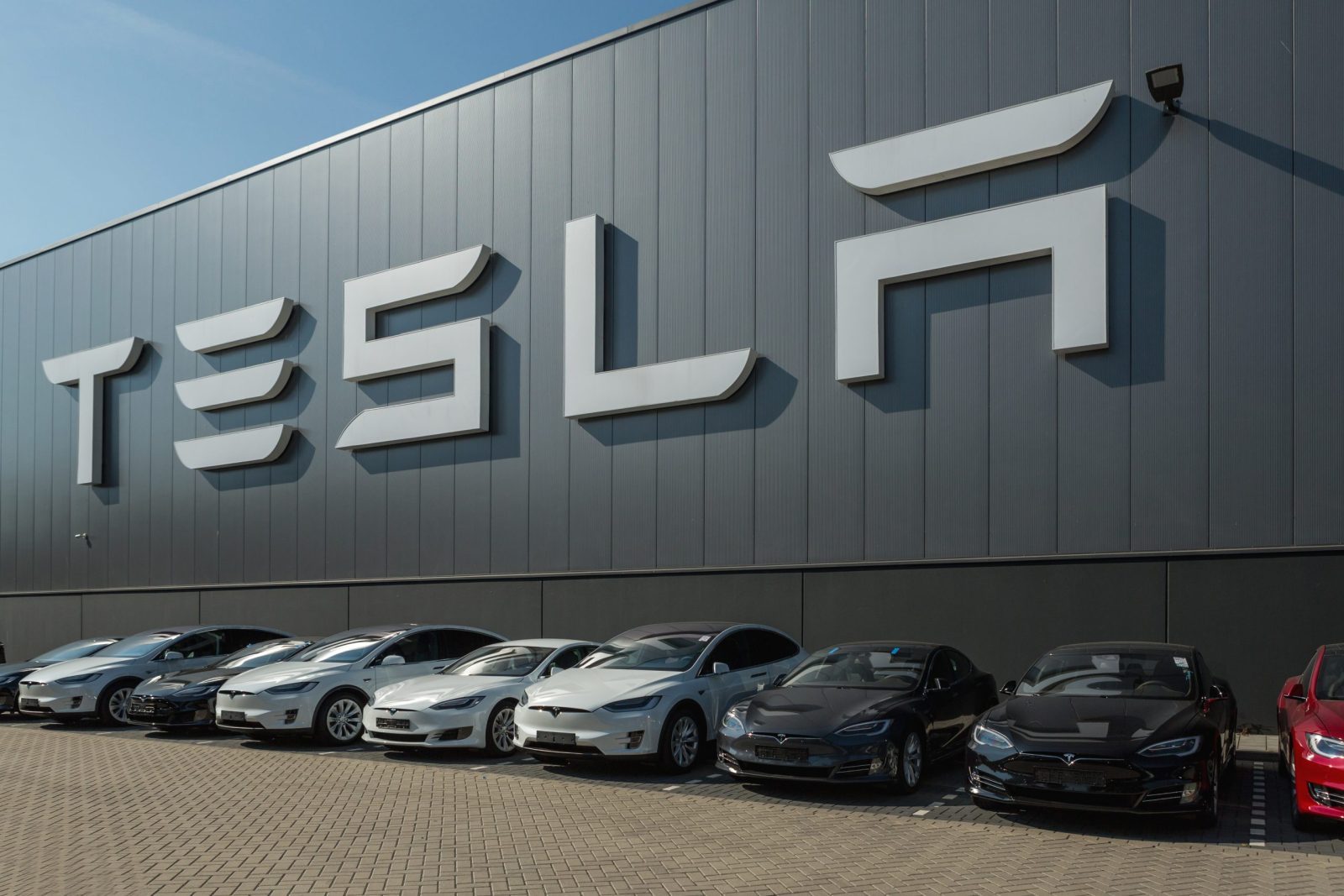 The Los Angeles Times interviewed and reported about three former Tesla employees and their experiences with racism, discrimination, and retaliation at the company. Tesla is now facing a lawsuit that alleges the company has a “racially segregated workplace.”

A single mother worked at Tesla for three years and was fired, she said, after she complained that Black workers were frequently called the N-word on the assembly line.

Another worker was extremely excited to land a job in green energy until she found herself and other Black workers assigned to harder tasks in the corner of the factory that co-workers called “the plantation.”

An Army veteran was promoted to a fleet manager job only to be fired after complaining that his boss called him and two Black co-workers “monkeys.”

The three former Tesla employees spoke out about the nightmare conditions at the Tesla Fremont California factory and the racism and harassment they endured while working there.

The lawsuit, filed on February 9th by the California Department of Fair Employment and Housing is on behalf of more than 4,000 current and former Black workers, making it the largest racial discrimination suit ever brought by the state.

They alleged there were racism slurs in English and Spanish, and Black workers were segregated into separate areas with the hardest tasks and continuously denied promotions. They all say that they informed the company and their complaints were ignored or they were fired.

Tesla has claimed that the employees did not complain and any disciplinary measures were a result of their behavior.

“Race plays no role in any of Tesla’s work assignments, promotions, pay or discipline,” attorneys for the company said in a statement. “Tesla prohibits discrimination, in any form.”

One of the employees said that HR did put an end to harassment from coworkers, but only months afterward and she was never given a performance review, raise, or promotion. She was fired after she accidentally hit a sprinkler with a forklift, but another worker hit five sprinklers and got to keep his job. “They were waiting for me to make a mistake,” she said.

Many others feel like this as well. One said that they “began looking for a reason to fire him” after he reported racism to HR.

Tesla’s lawyers, of course, deny these allegations, but this is not the first time Tesla has been in the spotlight for having a hostile work environment. Just last year, a jury in California found that the company would have to pay a former employee $137 million in damages after supervisors failed to take any action against his reports that he was harassed with racist graffiti and racial slurs.

The company also paid another former worker $1 million after he won an arbitration suit claiming his supervisors called him the N-word and retaliated against him after he complained about the use of the slur. Many other employees have accused Tesla of maintaining a racist culture.