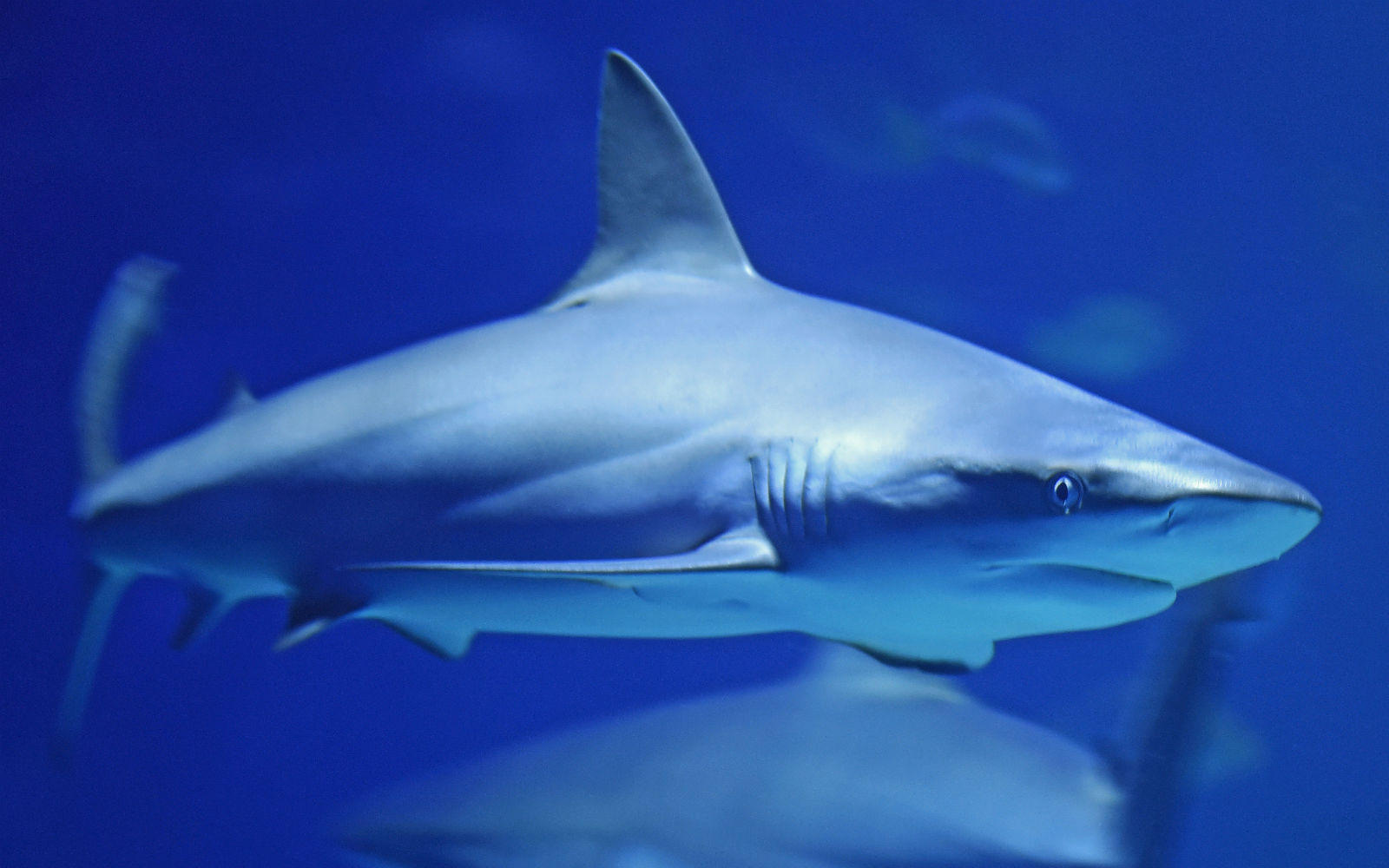 It’s shark week, so it seems like fitting timing to raise awareness of Australia’s shark nets and the damage they are doing to marine life.

These contraptions are designed to keep sharks from reaching sun-worshippers on the beach in the hope of keeping swimmers safe. But what they are doing more than anything is killing innocent marine life!

Just a few weeks ago, rescuers had to help free a humpback whale who was tangled in one of these shark nets off the Gold Coast of Australia. SeaWorld Director of Marine Sciences Trevor Long described it as “quite a delicate rescue.” If it hadn’t been for those who came to the aid of this humpback whale, these nets would have claimed yet another victim.

This is the fourth animal to become entangled by these awful contraptions. Last year, 300 non-target animals were similarly trapped, resulting in the death of more than half of them. And while these nets are designed to protect the public, they are proving ineffective, with around 65 percent of shark bites happening around these netted beaches. This is not the fault of the sharks; people should already know to avoid the waters where they are known to swim! Between these awful nets, and the bleaching of the Great Coral Reef endangering the lives of numerous critical species, this is a very difficult time for Australia’s marine life indeed.

Sharks tend to be the most vilified creatures of our seas, when like so many other animals, they only really attack humans if they are threatened. Sharks are so important to food webs as apex predators and are amongst the large marine animals that help sequester carbon into their bodies, which is vital in the battle we face against climate change. They are a huge draw for tourism across the world, and it’s really sharks that should be afraid of us, not the other way around! 100 million sharks are killed each year by us, and 73 million are de-finned for the highly controversial shark fin soup. So who is the monster, really, killing these defenseless animals, and trapping them unnecessarily in these nets?

Care2 is calling on the Australian government to find a less harmful and more effective way of protecting beachgoers than these terrible shark nets that are impacting the lives of so many marine animals. Please consider signing the petition to help the fight.