Artist Louis Masai Michel is at it again. Michel is one of the artists behind a London mural exhibit centered around taking action for bees, and now, he’s joined forces with Synchronicity Earth to raise awareness for endangered animals in the streets of London. 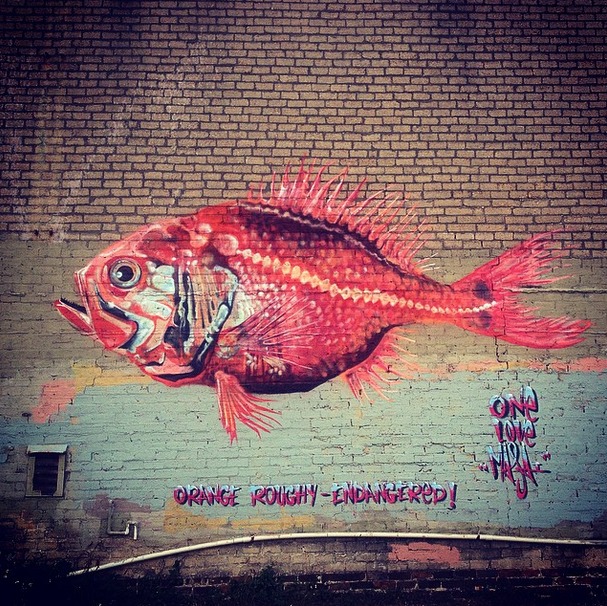 Marking the IUCN Red List’s 50th anniversary this year, Masai has painted beautiful and lifelike pictures on walls in streets, subways and alleys in an effort to spur those who see them to not only protect the animal they see, but to do something about all endangered species. 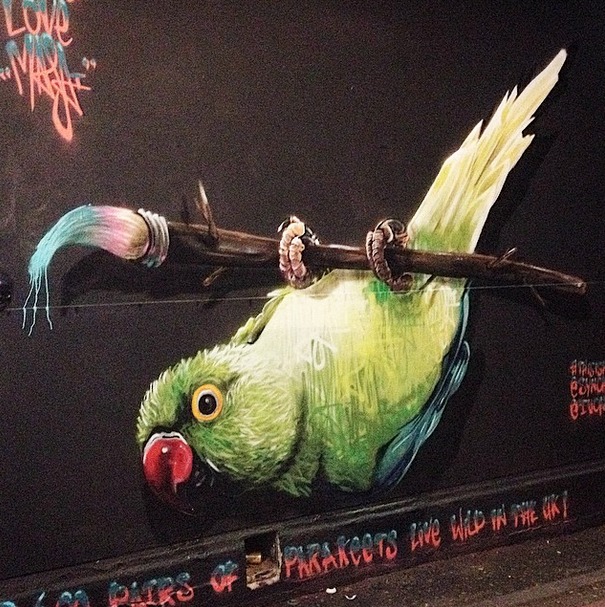 Calling the campaign “This is Now,” the murals focus on species that have been lost or endangered within the UK – a choice that will resonate higher with the target audience. 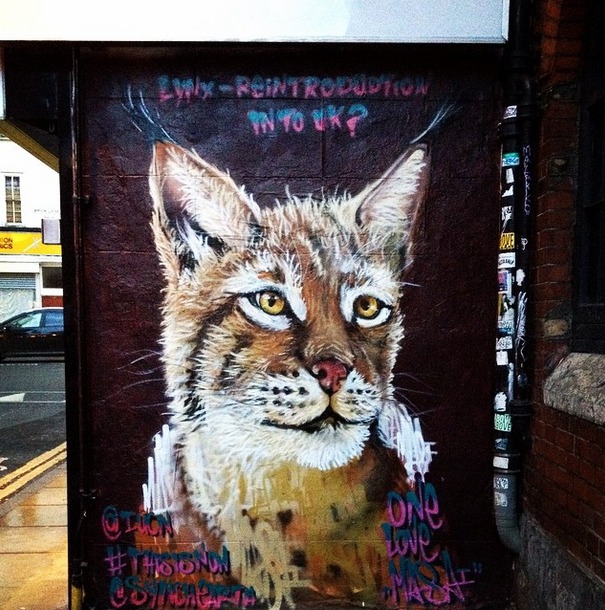 According to the UN Environmental Program, 1,400 species of plant, insect, bird and animal become extinct every seven days. That’s 200 hundred per day! Many of those losses can be directly linked to human activities like hunting, culling and habitat encroachment, which means that we have the power to stop the devastation. 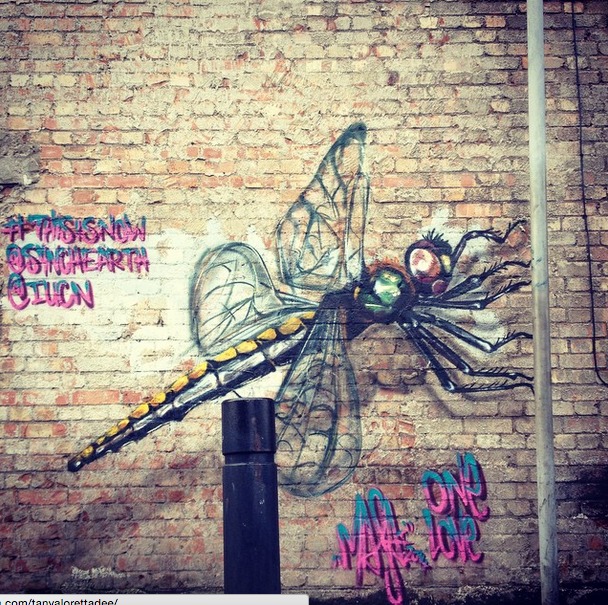 “I’m not gonna pretend for a second that me painting a painting on a wall is going to stop hedgehogs being killed,” Masai says of the project. “What I’m hoping is that me doing that painting will make a few thousand people become aware. I’m trying to make a change for people’s understanding. Listen. There is a crisis happening.” 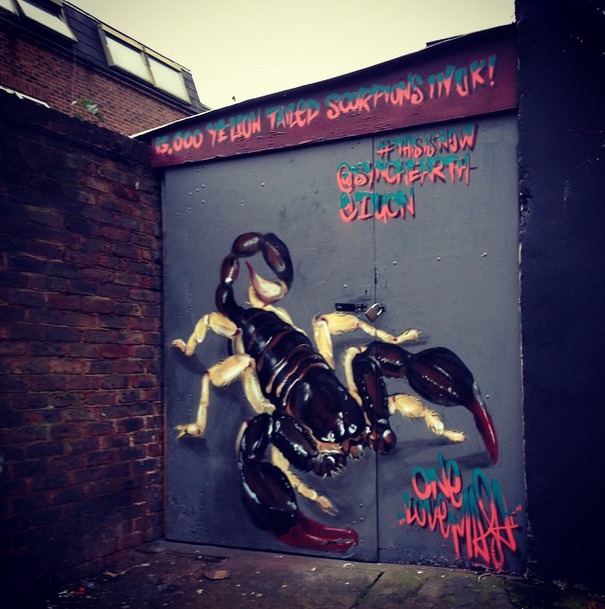 To learn more about this awesome campaign, check out Michel’s Instagram page, here.