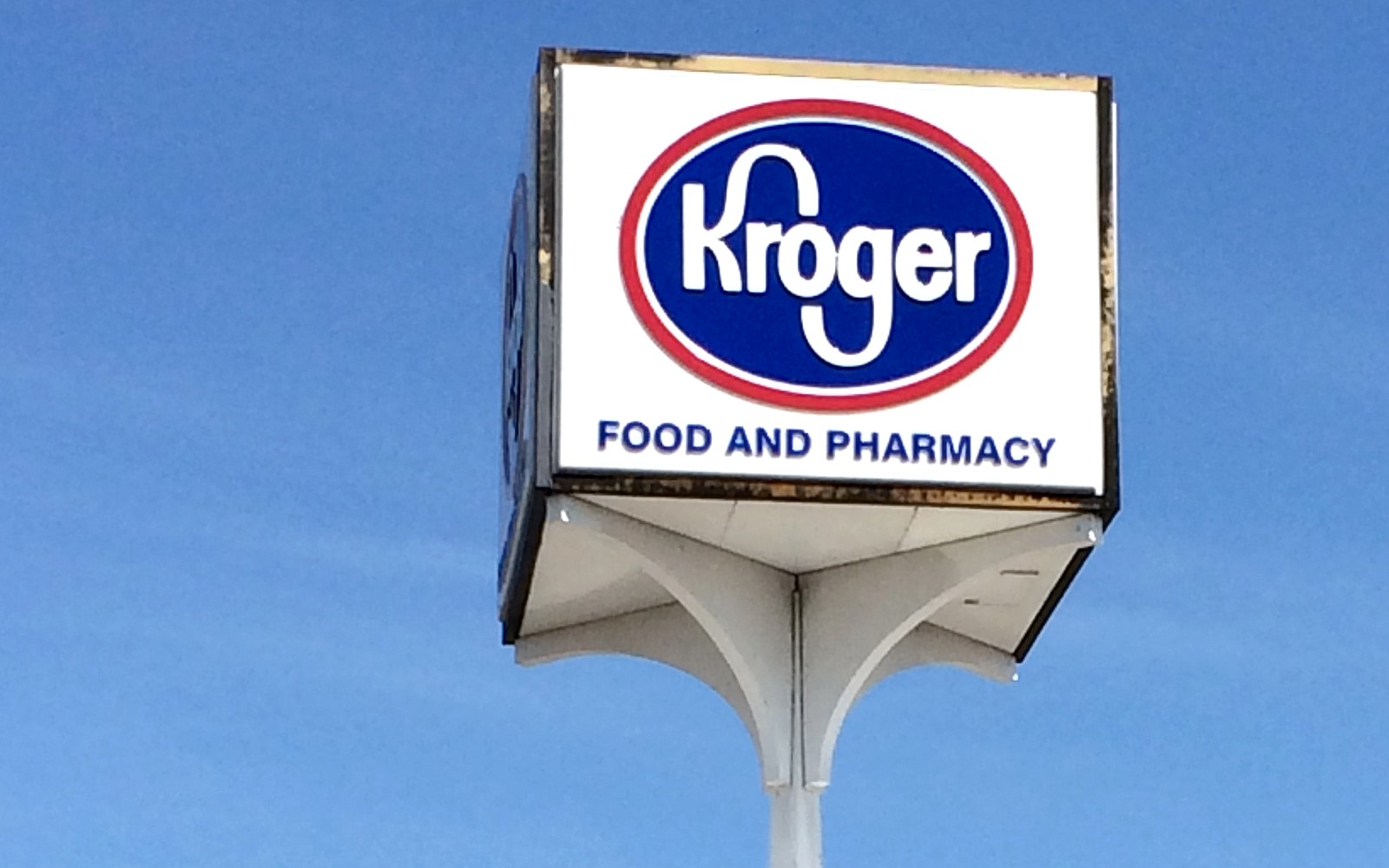 As more and more customers realize that choosing plastic bags at the checkout is not a good choice for the planet, many supermarkets are acting to get rid of these unnecessary plastics. Since they do not biodegrade, plastic bags have a devastating effect on the environment, but they can be avoided by substituting them with other options in stores. The grocery chain Kroger, the largest supermarket chain in the U.S., will ban single-use plastic checkout bags by 2025 and switch to reusable ones. According to the company, the move will eliminate as much as 123 million pounds of trash a year.

Kroger already sells reusable bags for one dollar but now will make them more available, Cincinnati.com reports. In the meantime, customers will still be able to ask for paper bags at the checkout. Kroger also wants to cut back or completely phase out plastic bags for produce and meat, but for now, is focusing on checkout bags.

“The plastic shopping bag’s days are numbered,” said Rodney McMullen, Kroger CEO. “Our customers have told us it makes no sense to have so much plastic only to be used once before being discarded – And they’re exactly right.”

Kroger’s Seattle-based QFC subsidiary will be the first division to eliminate the bags because of its small size and the fact that half of its stores are already under a Seattle ban from 2012. The company also stresses that it is the first major retailer in the U.S. to implement the change.

Plastic bags end up in landfills and waterways as one of the most commonly found plastic pollutants. Once in waterways, they become a deadly trap for marine life by way of entanglement or ingestion. When they break down, they turn into microplastics and accumulate in massive quantities in marine ecosystems, still posing a threat to animals whose habitat they pollute.

Every day, Kroger serves nine million customers at almost 2,800 stores in 35 states and the District of Columbia. Besides its namesake stores, the company operates hundreds more under the nameplates of Harris Teeter, Ralphs, Fred Meyer, and more. As in the case of every major business, Kroger’s decision to crack down on plastic bags will not only save a significant amount of non-biodegradable waste from entering the environment but also serve as an example of sustainable and necessary decision-making for other retailers – ones that will hopefully follow the lead.

Every year, over 8.8 million tons of plastic waste enter the oceans. We can help make a difference by reducing our use of plastic bags, bottles, and other disposable items – to find out how, check out One Green Planet’s #CrushPlastic campaign!