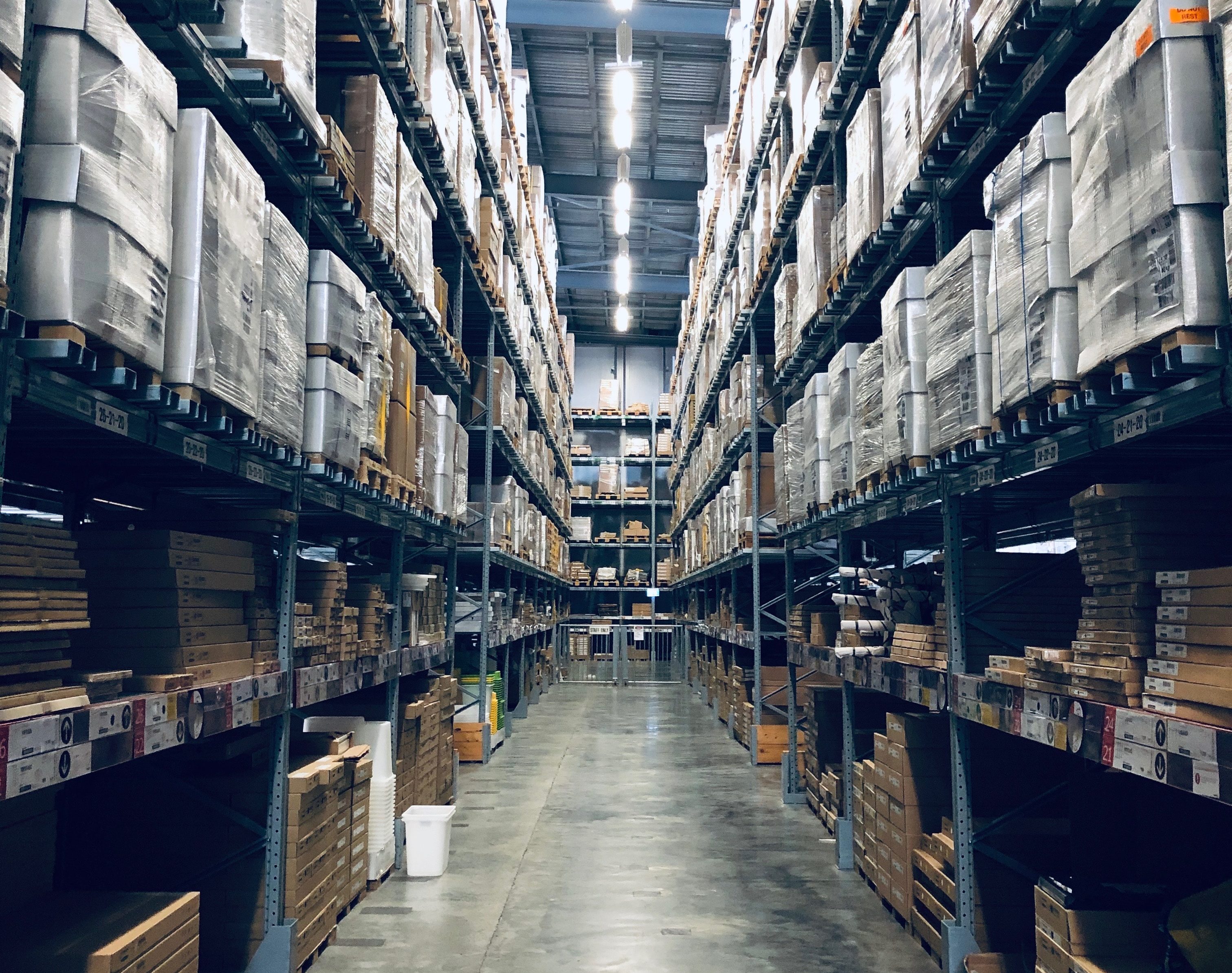 Amazon is taking steps to reduce the company’s environmental impact, CEO Jeff Bezos said on September 19. The company plans to add 100,000 electric vehicles and become carbon neutral by 2040. This announcement comes in light of Amazon employees’ plan to participate in the Global Climate Strike.

As part of the company’s Climate Pledge released the same day, Amazon will use 80% renewable energy by 2024, 100% renewable energy by 2030, and be carbon neutral by 2040. To help meet these goals, the company will purchase 100,000 electric delivery vans. Co-founded with Global Optimism, the commitment announced it would meet carbon neutrality ahead of the Paris Climate Accord’s 2050 goal.

Amazon hopes the Climate Pledge will encourage other CEOs to take environmental action. Speaking about the Pledge, Bezos shared, “We’re done being in the middle of the herd on this issue—we’ve decided to use our size and scale to make a difference. If a company with as much physical infrastructure as Amazon—which delivers more than 10 billion items a year—can meet the Paris Agreement 10 years early, then any company can.”

As deforestation news highlighting the Amazon and Indonesia surface globally, Amazon also pledged $100 million in reforestation projects across the world. The company will partner with The Nature Conservancy on this initiative.

News reports of Amazon employees joining the Climate March have made news in September. “Amazon Employees for Climate Justice” counted 1,749 employees walking out during the Climate Strike. Their page listed multiple environmental demands of the company, including electric vehicles and zero emissions.

This is the most significant step the company has taken thus far toward sustainability. With the release of a website and these pledges, Amazon is finally in the same category as other large technology companies that share sustainability data, including Google and Microsoft.

The Environmental Defense fund commented on this Amazon news. Elizabeth Sturcken, Managing Director, EDF+Business said, “There’s a lot of hard work ahead for Amazon – and the true climate leaders will emerge based on their ability to turn rhetoric into reality. One of the most immediate things Bezos can do for the planet is to use Amazon’s leverage on Capitol Hill. If Amazon uses its political influence to advocate for smart climate policy, lawmakers will listen.”