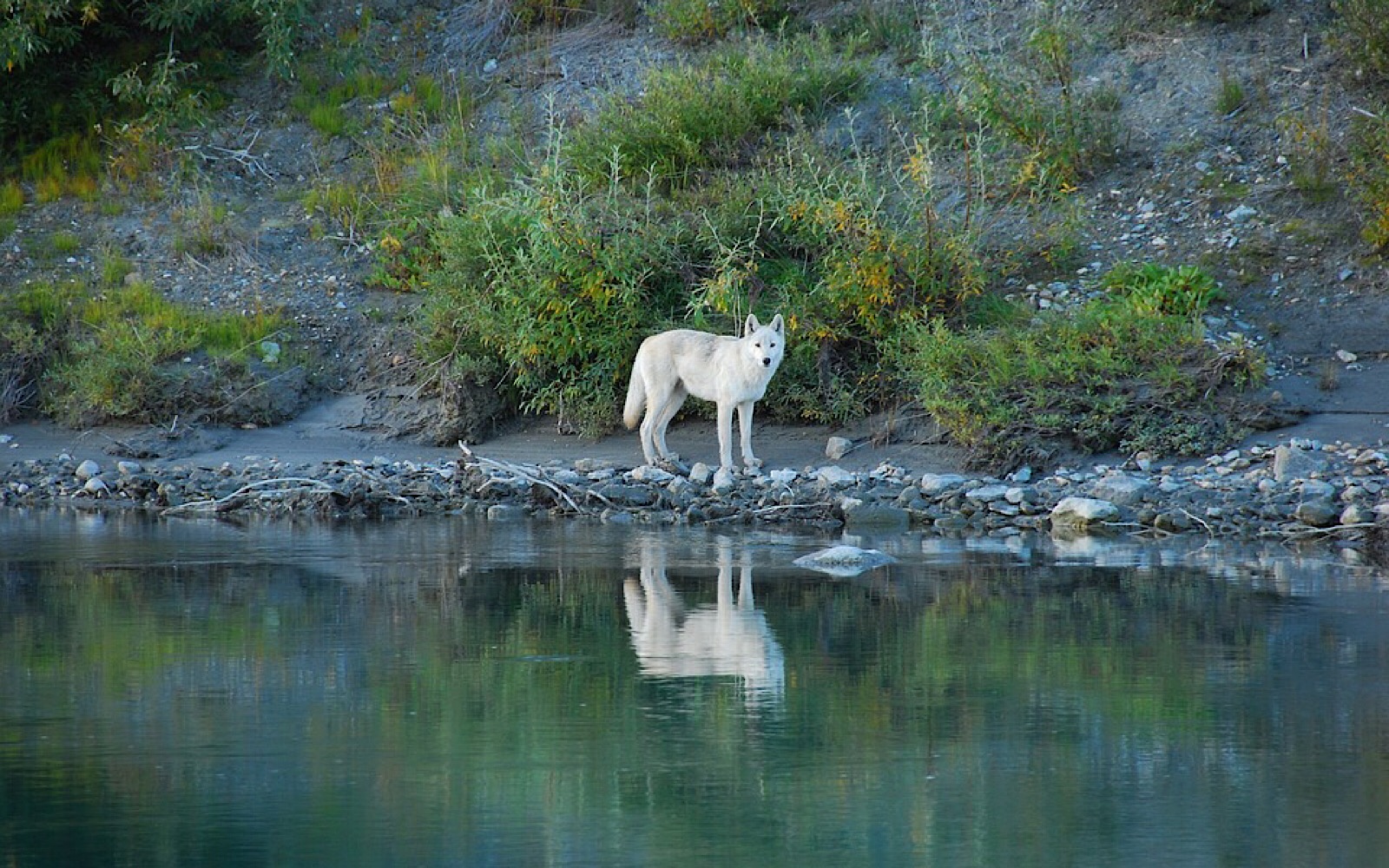 Alaska has announced an emergency ban on the trapping and hunting of wolves in the areas surrounding Denali National Park. This ban comes after winter killings of wolves near the park more than doubled this year, causing both ecological and financial concerns.

As a petition on Care2 explains, hunters typically target alpha wolves, which in turn has a drastic effect on the rest of the packs. In 2012, a pregnant alpha female wolf of the Grant Creek group was trapped, which led to the pack making an alarming drop from 15 to just three. In just seven years, the wolf population near Denali National Park plummeted from 143 to just 48. These dwindling numbers in turn have an effect on Alaska’s tourism industry, which relies on over half a million visitors to Denali each year, many of whom visit with the purpose of sighting wolves in the wild.

A recent viral photo of a hunter posing with a semiautomatic rifle and the dead bodies of ten wolves in Alaska is a reminder that more wolves are being killed than are officially recorded, meaning this emergency ban is absolutely necessary. Under the new rule, wolf hunting along the Stampede Trail has been outlawed since April 3rd, and trapping wolves will be banned in the same area beginning April 10th. This ban comes in time to halt the hunting season that was originally set to take place through April 15th, and the trapping season that was set to take place through the end of the month.

The petition is calling on government officials to make this emergency ban permanent. Please take a moment to sign the petition in support of the wild wolves on America’s Last Frontier.

And please make sure to share this with your network to increase support for wolves!