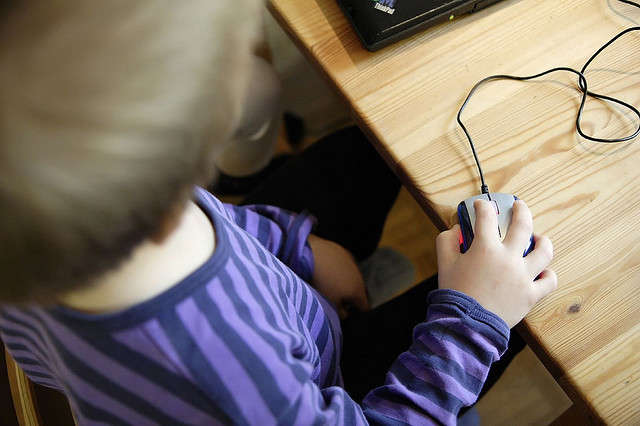 A new study conducted by Yale University found that Advergames (branded, web-based computer games that feature logos and products primarily for sugary cereals and fast food) increases children’s consumption of junk food. In other words, the marketing efforts of these companies is working too well and further contributing to the growing child obesity epidemic!

Researchers from the Rudd Center for Food Policy and Obesity conducted a two-tiered study to determine how many young people visit advergame websites and how much time they spend there; whether exposure to advergames for unhealthy products contributes to increased consumption of unhealthy food; and whether advergames that promote nutritious foods can positively influence children’s healthy food consumption.

“While research has shown a decline in television food advertisements targeted to children, companies are introducing new and sophisticated forms of marketing such as advergames that allow children to engage in advertising content for unlimited amounts of time,” said Jennifer Harris from Yale’s Rudd Center for Food Policy and Obesity, who led the study.

Read the study was published in the Journal of Children and Media.