Why Does The Food Industry Want to Block GMO Label Laws? 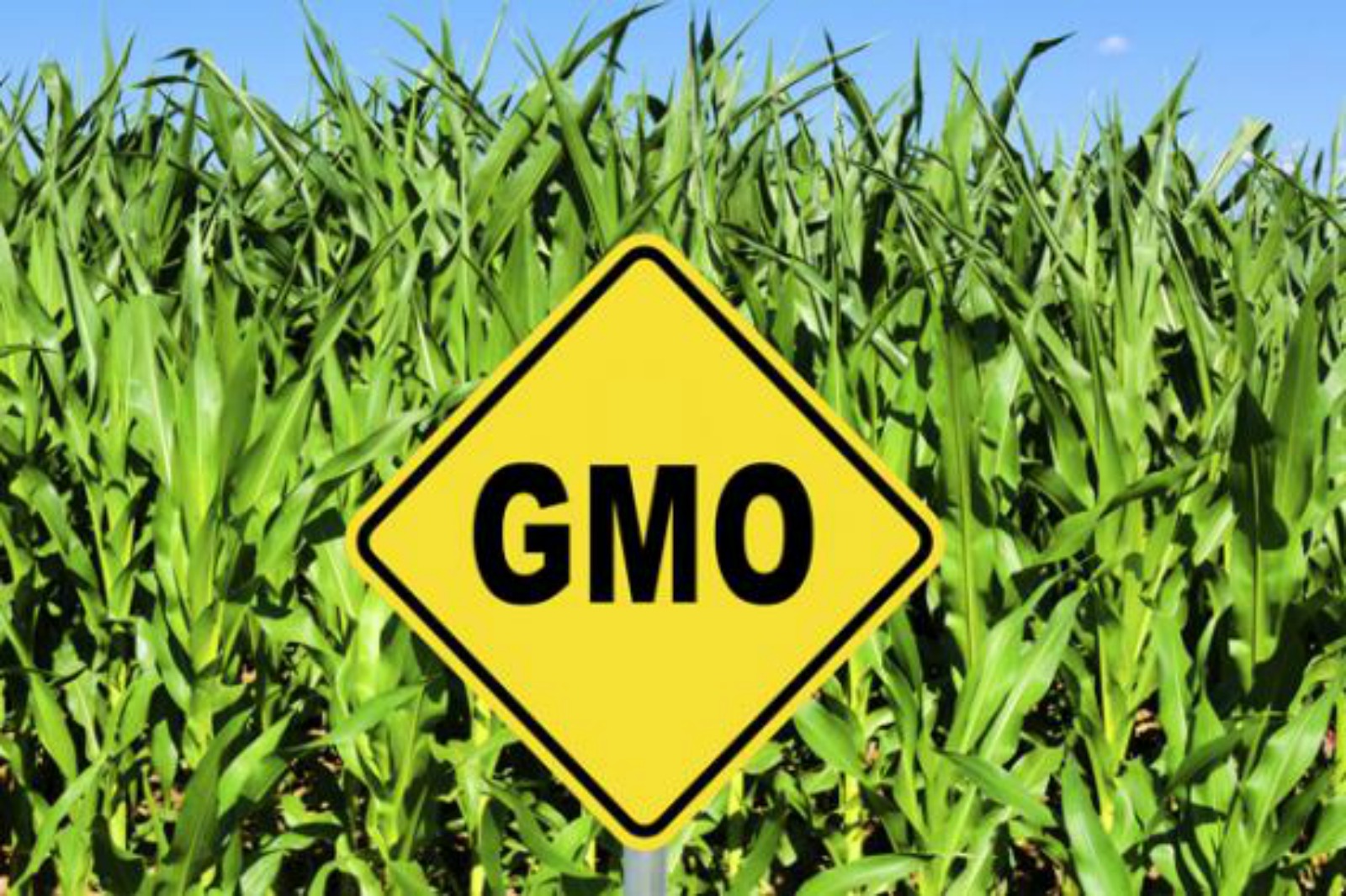 An article appeared in Bloomberg Business Week on February 6th, 2014 that should have us nervous about the future of our food…and asking a lot of questions.
The Coalition for Safe Affordable Food includes twenty-nine members representing companies like PepsiCo, the world’s largest manufacturer of snack food and Monsanto, as well as the National Corn Growers Association, the National Restaurant Association and the American Beverage Association.
The goal of this organization?
It represents the interests of seed and packaged food companies, working to stop states from requiring labels on products containing genetically modified ingredients.
Not again, right? More whining from hippie, liberal, tree-huggers who want information on labels? You bet!
This new coalition of greed and profit said it will seek to fend off labeling initiatives like the ones already approved by voters…(and consumers) in Connecticut and Maine (albeit with caveats which currently prevent the laws from going into effect). They are urging Congress to work with them to pass legislation that will preempt any future laws like these.
According to the Grocery Manufacturers Association, federal legislation would give the FDA sole authority to determine whether GMO’s pose a threat to human health. To be clear, this junk food special interest group is asking that the FDA be the sole entity who determines whether GMO’s are safe for human consumption.
Are they kidding? With a track record like the FDA’s why does that make me more nervous than confident?
Labeling advocates say that including GMO’s on a food label is necessary so consumers who do not wish to consume them can avoid products that contain them, which is a reasonable request. Labeling advocates feel that GMO’s should be treated like any other ingredient and clearly labeled for the consumer to see. If I have the right to buy tomato sauce or soup without salt, why would I not have the same consumer rights when it comes to GMO’s?

According to the Center for Food Safety, companies who oppose label laws “have failed to win over consumers who overwhelmingly support the mandatory labeling of GMO’s and now they are trying to steal away consumer choice in Congress.”
Exactly! If you can’t sell us your carefully worded lies and deceit, conceal the truth instead.
The companies who comprise labeling opposition say these measures will drive up the cost of foods, create cumbersome state laws (don’t you just hate those ‘cumbersome laws’ that protect our safety?) and confuse customers by implying a risk they say is non-existent.
Now they are just messing with us. When we read nutrition labels, do you see warnings? Like on cigarettes? No? I don’t either. GMO’s would be listed right along with sugar, salt, colors, dyes and other ingredients in our food. I don’t imagine there would be a skull and crossbones on that particular ingredient. My experience of labels is that they are a laundry list of stuff, no judgment, no assessment of good or bad qualities. That judgment is left to the consumer. Do we want salt? Red dye #5? Saturated fat? High fructose corn syrup?
But what about the confusion they say it will create in the consumer? Nice try, but really, how many consumers buy food with ingredients they don’t understand? Lots and lots of them.
This new coalition will seek statutory requirements for the FDA to review the safety of all new GMO foods. Oh, I feel so much better now, knowing, according to Bloomberg Business Week, that “the FDA reviews currently are conducted at the discretion of biotechnology developers.”
The coalition also said it plans to educate the public about the safety of GMO’s. I wonder if they will use the tactics they used to defeat the label laws in California and Washington State. We see a lot of articles saying that the label laws were defeated in these states and they were. The implication from the opposition to labels would like us to believe that it was simply the will of the people. But those of us on the side of label laws know a different truth. They worked tirelessly and spent millions of dollars convincing consumers not in the know that putting GMO’s on labels would increase their food bills by hundreds of dollars.
With more than twenty states considering mandatory labeling of GM ingredients in food, these manufacturers of food and lies are getting a little nervous so they are digging in and trying to stamp out the will of the people with laws that represent only their interests, not the interests of the consumer.
In the meantime, companies like General Mills are beginning to take their own measures in response to consumer demands. They have announced that the original version of Cheerios will be labeled as free of GMO’s. Whether I think this is just a public relations move or not (I do…) because there are no GMO oats, it does tell us an important story. They see the writing on the wall and the light is beginning to dawn that consumers are worried about GMO’s and would prefer not to have them in food until we have more complete information.
Monsanto, for its part, has been stepping up their public relations efforts, sending their chief technology officer, Robert Fraley, to speak with Bloomberg Business Week. “We’re absolutely supportive of voluntary labeling,” Fraley said, praising the Cheerios change as a shining example. “That’s great. That’s the market at work; that’s companies exercising their decision on what will meet customer demand, and that’s exactly the way to do it.”
He goes on to say, however that those of us in favor of mandatory labeling are trying to put a negative connotation on GM technology and that Monsanto does not want to be in a position to deal with that on food labels.

Which begs the question I ponder on this volatile issue…

If GMO’s are safe for humans; if GMO’s result in more nutrient-dense foods; if GMO’s help farmers produce more food in a sustainable and efficient way; if GMO’s can allow for more food to be produced resulting in less world hunger then why would these companies, lobby groups and coalitions work so hard to prevent the consumer from knowing GMO’s are in their foods?
If it was my product and this particular ingredient did all that biotech companies claim they do…my product would proudly claim it contained GMO’s.
However, the companies who develop GMO’s and the companies who put them in their food will do just about anything to keep this ingredient off consumers’ radar screens.
If that doesn’t make us question the safety, sustainability and viability of the world of bio-tech food, then I don’t know what will.
As consumers we have the right to know what is in our food. We have the right to demand truth in labeling. Perhaps these coalitions and manufacturers are worried…worried they will lose their customer base when we all learn the truth about GMO’s. As consumers, we wield tremendous power. We decide which products become runaway hits and which ones languish on shelves.
So they would rather we were just kept in the dark about the whole thing so we continue to blindly buy and perhaps…if they can keep us from seeing the truth, we won’t connect the loss of our collective health with their foodlike substances.
Just sayin.’
Image Source: Christina Pirello
Advertisement