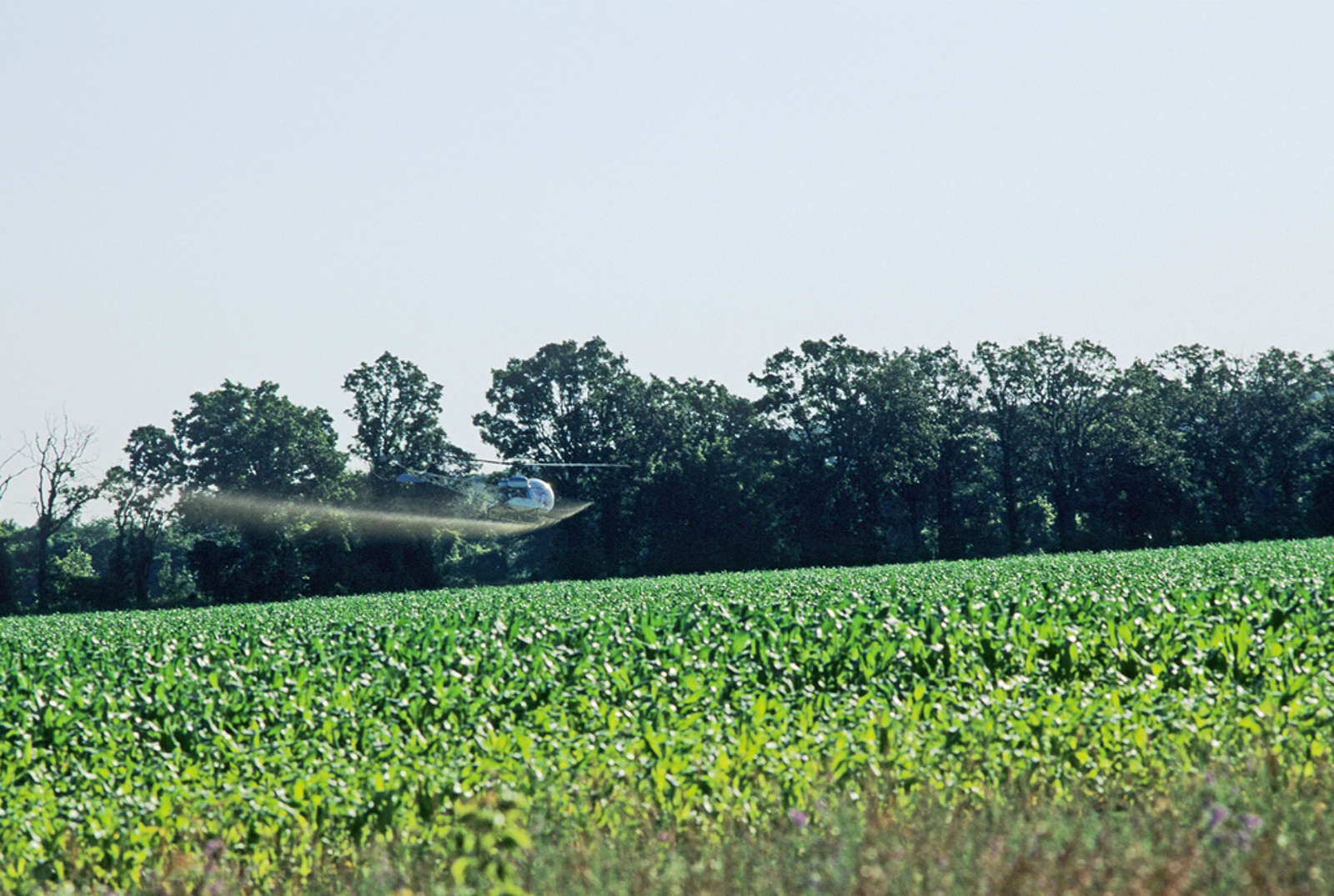 There are almost one million Google entries and 4,000 articles in the National Library of Medicine (over 800 on human health) regarding POPs or persistent organic pollutants, but I have yet to meet a patient who has been aware of this group of chemicals. This topic is of special concern to my practice of cardiology because exposure to POPs has been linked to higher levels of cholesterol, blood pressure, atherosclerosis, and cardiac deaths.

Although Rachel Carson wrote about the harmful effects of one POP, DDT, over 50 years ago in her classic book Silent Spring, I only learned about them in my recent training in Metabolic Cardiology. Since then I have been keeping up to date and the health concerns for POPs in humans are growing. Let me share with you some facts that may matter to your health and that of your family.

1. POPs are Environmental Toxins That Are…

POPs are used in agriculture, manufacturing and industry and include such well-known names as PCBs and dioxin. A list of the 12 most serious chemicals, referred to as the Dirty Dozen, is available. The United States joined 90 other countries in 2001 to sign a treaty agreeing to reduce or eliminate the Dirty Dozen. Unfortunately, POPs are still being produced by countries not in the treaty and can easily be spread through contaminated waters worldwide.

They are suspected human carcinogens and disrupt the immune and endocrine systems. A strong link of the level of POPs and developing diabetes mellitus has been identified. Researchers at Harvard studied over 1,000 nurses followed long term and concluded their findings supported “an association between POP exposure and the development of Type 2 diabetes.

3. POPs Can be Found in Food

In a study done by the University of Texas the highest levels of POPs in food purchased in supermarkets in Dallas were found in milk, catfish filets, and salmon. The concentration of POPs in the fatty tissue of animals, particularly farmed salmon, may explain why eating oily fish has been linked to diabetes in humans.

This harmful chemicals can be found in over 96 percent of obese individuals. It is feared that these stores can release POPs into the bloodstream causing continual exposure and harm even if measures are made to reduce intake of POP-contaminated foods.

Concentrations of POPs can be measured in humans, usually be environmental or functional medicine practitioners, and can lead to recommendations for liver detoxification support, supplements that boost glutathione production such as N-acetyl cysteine, and infrared sauna therapy.

What Can Your Family do to Reduce the Risk of POP Exposures?

As POPs are found at higher concentrations in animal foods, reducing or eliminating these items from the diet is prudent. Avoiding farmed fish, particularly salmon and catfish, is wise.

Maintaining ideal body weight to avoid concentrated stores in adipose tissue is recommended. Finally, staying up to date on efforts to educate and eliminate POPs and other chemicals in our food and home from reliable sources such as the Environmental Working Group is my suggestion.