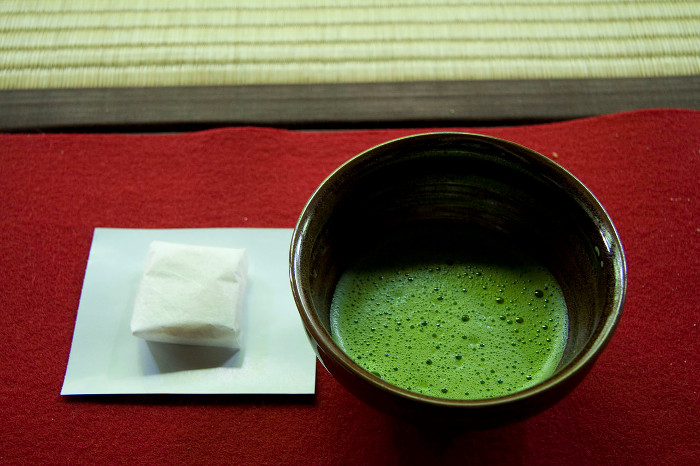 Is green tea really as great for you as they say?

Yep, it is. Without a doubt, green tea is probably one of the best beverages you can consume, next to water. While it comes from the same Camellia sinensis plant as all other tea varieties, green tea is processed from unfermented leaves and therefore contains the highest concentration of polyphenols, which are powerful antioxidants that give green tea all its wonderful health benefits.

Green tea is considered to be the most natural tea. It is created simply by seeping the leaves of the Camellia sinensis plant in hot water and was the only form of tea for centuries before black (fermented) and oolong (semi-fermented) were developed some thousands of years later.

Green tea has a long history of use, especially for health purposes. It was first brewed and consumed back in 2737 BC during the reign of Emperor Chen Nug. Traditional Chinese and Indian medicine prescribed green tea for various ailments in order to aid in wound healing, bleeding control, and improving heart health. It was also used traditionally to regulate body temperature and blood sugar and help with digestion.

Over the years, green tea’s health benefits have been extensively studied and so you can find an overwhelming amount of research that falls in green tea’s favor. Green tea drinkers have been documented as being less susceptible to a wide range of diseases from your everyday bacterial and viral infections to more serious conditions like cancer, cardiovascular disease and osteoporosis. We’ve went ahead and compiled the research results for you, so just sit back, pour yourself a cup of green tea and read about some of its many wondrous benefits below that you’re getting with every sip.

1. Boost immunity. The polyphenols and flavonoids found in green tea help your body stay strong and fight against infections.

4. Keep asthma in check. Green tea can help reduce the severity of asthma. It contains theophyline which acts as a relaxer for the muscles that support the bronchial tubes.

5. Reduce tooth decay. The antioxidant “catechin,” found in green tea, has been linked to the destruction of bacteria and viruses that cause various dental conditions and throat infections.

7. Fight ovarian cancer. Green tea contains epigallocatechin gallate or EDCD, a potent antioxidant that has been observed to suppress the growth of ovarian cancer cells and stimulate apoptosis (cell suicide).

9. Promote longevity. Polyphenols, which are green tea’s primary antioxidant, fight against free radicals which helps your body fight against aging.

To fully reap these benefits and others scientists suggest drinking green tea regularly, citing three cups a day as the optimal amount. While there are many drinks that now contain green tea, it’s best to consume it the way people have for years — fresh and seeped in hot water — if you want the real benefits. Recently, it has been recommended to avoid drinking green tea while eating as it can hinder nutrient absorption from other foods. Drink at leisure, but use your best judgment.

To enjoy the goodness of this super-beverage and  help the planet, check out our top five picks for organic, fair trade green teas below. 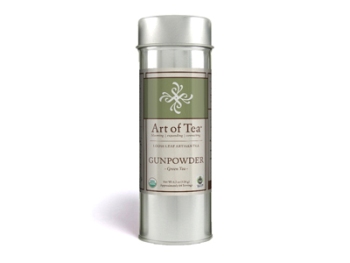 If you’re a traditionalist, Art of Tea’s green tea is the way to go. It’s packed the way nature intended — loose, which will allow for maximum flavor.