Vanilla Versus Vanillin: What You Need to Know 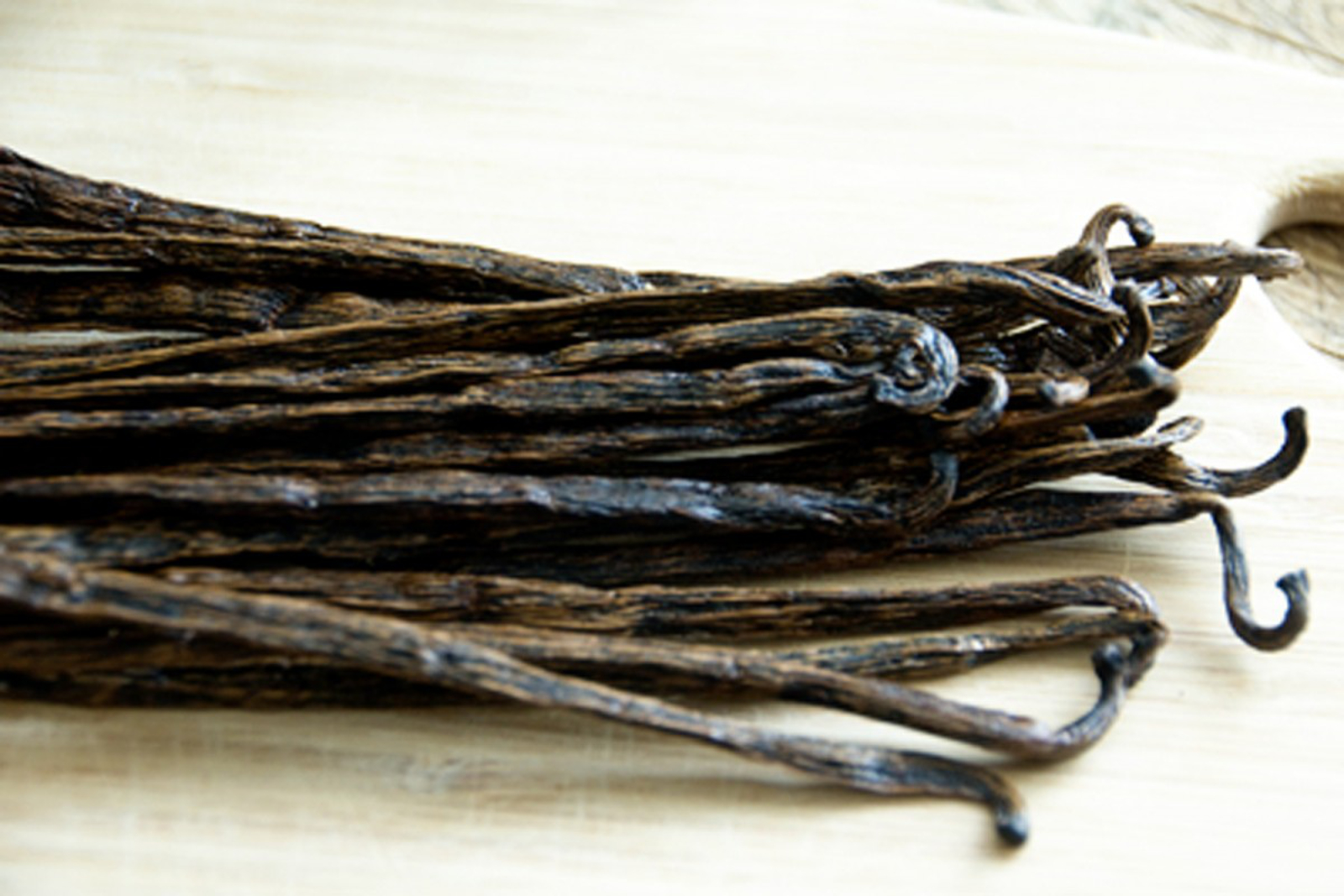 I’m sure most of you have bought vanilla extract at the store and not thought too much about it. Vanilla is vanilla, right? Sorry – wrong. Like some of you, I never gave too much thought to vanilla products until I learned the major differences between the options on the market. And while many people might not think it matters, the differences in true vanilla and vanillin (or fake vanilla) may be of interest to you when you find out the facts.

Vanilla bean pods grow in areas such as Madagascar and Tahiti, just to name a couple of the most popular locations they’re produced. The beans are left to dry in the sun and cured, which is when their flavor develops. Vanilla is a natural aphrodisiac and a good source of B vitamins. It’s also a natural stress reliever and mood booster. Vanilla beans are usually soaked with a liquid medium such as alcohol or glycerin (a food-based sweet liquid) for a certain number of weeks to produce vanilla extract. You can also buy ground vanilla bean powder, which is basically the internal scrapings of the beans themselves.

Vanillin, on the other hand, is what you’ll find in cheap extracts at the store that are also called “imitation vanilla”. Imitation vanilla may also be called “vanilla flavor”, and is often combined with sugar, corn syrup, or a similar low-quality sweetener to make the product taste better. It’s chemically produced to mimic the taste of vanilla but is not however, true vanilla.

Then there’s the price and the flavor. Real vanilla is always worth a few extra dollars, and you’ll likely notice it on the price tag. If a vanilla product you’re buying is extremely cheap, most likely it’s not real vanilla. Real vanilla also has a deep, complex flavor, not an overly sweet taste. Real vanilla has an almost smokey flavor with a depth that cheap vanilla simply can’t replace.

For the best vanilla products, choose alcohol-free extracts that are organic and have no added sugar. When buying vanilla bean powder, ensure that the origin is stated on the label and the only ingredients are ground vanilla beans, not sugar and other flavorings.

Vanilla extract, vanilla beans, and vanilla bean powder are all excellent to add to a variety of foods like healthy “milkshakes”, cupcakes, smoothies, oatmeal, and pie. Just be sure you’re choosing the highest quality so you get your money’s worth and aren’t spending your hard earned dollars on chemicals and sugar. Or better yet, learn how to  make your own vanilla extract and save even more money.

Image source: How to Make Your Own Vanilla Extract