The Secret to Beating Diabetes? Look in the Garden 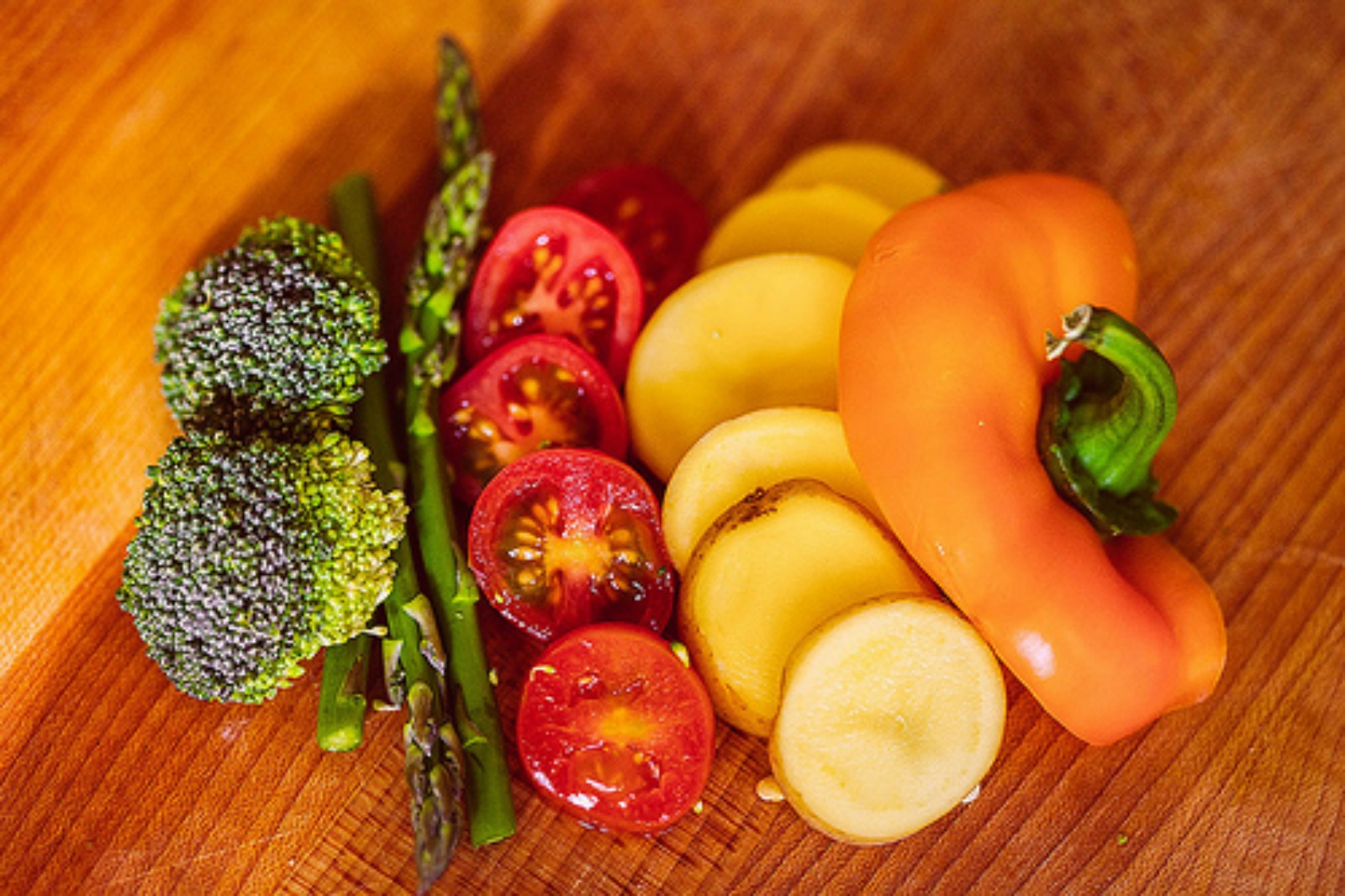 People may not wear ribbons or run marathons in recognition of American Diabetes Month, but that doesn’t mean that diabetes isn’t a cause for concern. More than 23 million Americans suffer from diabetes, and it’s now the seventh-leading cause of death in the United States. Diabetes can eventually lead to blindness; heart, eye, and kidney problems; nerve damage; and poor circulation in the feet or legs, which can ultimately lead to the amputation of a toe, foot, or leg.

Type 2 or adult-onset diabetes is on the rise—along with Americans’ waistlines. The disease mainly afflicts people who are overweight and inactive and who eat foods that are high in saturated fat, cholesterol, and “heme” iron, i.e., meat, eggs, and dairy products. According to a long-term study by the Harvard School of Public Health, eating both processed and red meat can increase a person’s risk for type 2 diabetes by as much as 50 percent.

Fortunately, you can reduce your risk of diabetes—as well as your risk of cancer, heart disease, strokes, and other top killers—just by eating vegan foods. That’s the strategy that Black-ish star Anthony Anderson has adopted. In a recent interview with Access Hollywood, he revealed that he has gone “vegan-ish” to lose weight and beat diabetes. “One morning when I woke up I was like, ‘Okay, today’s the day to start,'” he says. “And I never looked back.” So far, Anderson has lost 47 pounds by eating plant-based foods, many of which he grows in his own garden.

How does going vegan help combat diabetes? All plant foods are cholesterol-free, and most are low in saturated fat and calories, which helps with maintaining a healthy weight. On average, vegans are about 18 percent thinner than their meat-eating counterparts, and leading health agencies, including the National Institutes of Health and the Centers for Disease Control and Prevention, agree that people should eat more vegan foods to prevent or treat diabetes.

A team of American and Japanese researchers recently analyzed the results of six prior studies on diabetes and found that a plant-based diet significantly improves blood-sugar levels in type 2 diabetes.

Studies even show that diabetics who stick to low-fat vegan foods are able to stop taking medications—or at least take fewer of them—to manage the disease. One study, led by Dr. Neal D. Barnard, president of the Physicians Committee for Responsible Medicine, even suggests that diabetics can significantly control the disease just by going vegan. Dr. Barnard divided volunteers with diabetes into two groups—one was placed on the standard nonvegetarian diet prescribed by the American Diabetes Association (ADA), and the other was placed on a low-fat vegan diet.

Forty-three percent of the people who ate a low-fat vegan diet were able to cut back on their medication, compared with only 26 percent of those who followed the diet recommended by the ADA. Those who ate the vegan diet also lost weight and lowered their cholesterol and blood pressure.

By adopting a low-fat vegan diet, everyone, diabetics included, can lower their cholesterol, reduce their blood pressure, and lose weight without counting calories, cutting portion sizes, or giving up carbohydrates. If you want to eat healthier but enjoy the taste of meat and dairy products, just try vegan versions of your favorite foods. Choose soy sausage instead of pork sausage, veggie burgers rather than hamburgers, and faux chicken, not actual chicken flesh. Of course, any healthy diet should include ample amounts of vegetables, whole grains, legumes, and fruit. PETA offers free vegan recipes for anyone who wants to make healthier, more humane food choices.