How Much is Too Much? Soy in a Healthy Plant-Based Diet 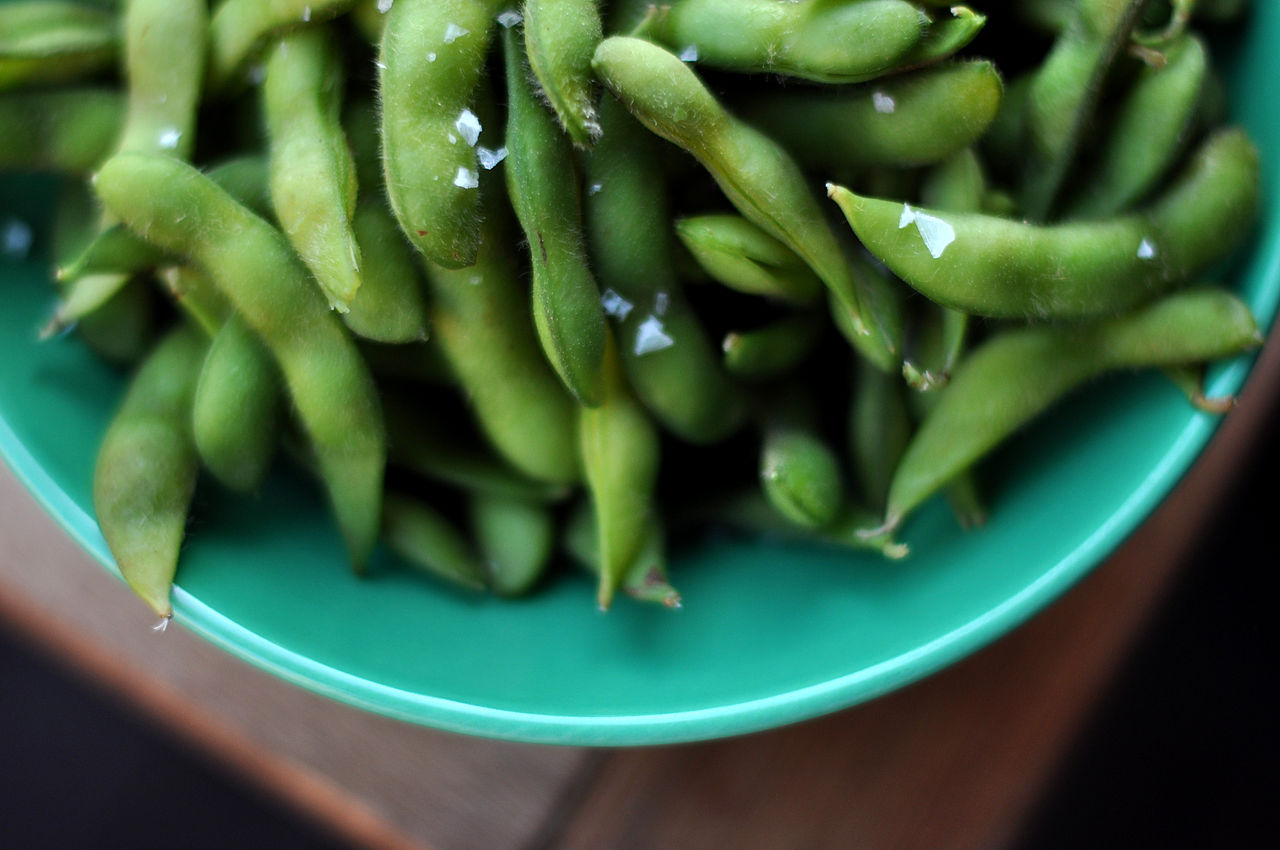 Soybeans have been a staple of the Asian diet for thousands of years and are a great go-to choice on a vegan diet. These beans can be cooked in dozens of ways and provide many nutritional benefits. Though soy is touted for its benefits, we’ve also seen some controversy over this bean. What gives?

Soy is a great choice for a vegan diet, since it is a complete protein that contains all eight essential amino acids. Soy beans are rich in a group of phytochemicals called isoflavones, which may help reduce the risk of certain cancers and heart disease. Soy may also help lower “bad” LDL cholesterol and total cholesterol levels.

When talking about the most basic, raw form of this food, which is edamame, or steamed soybeans, we can see the health and energy benefits. One cup of prepared, frozen edamame contains 17 grams of protein and 16 grams of carbohydrates. Eating edamame will help you keep a trim waistline while also fueling your energy tank. Use edamame to make several tasty dishes, such as this oil-free kale edamame hummus.

On the other hand, soy has gotten a bad rep in some health circles. Soy contains isoflavones, which can mimic estrogen in the body. There is a risk in eating too much soy, but the distinction is between processed soy products and whole soy foods. High consumption of processed soy has actually been shown to promote disease risk, so that soy sausage that’s been processed to taste and feel like its meaty counterpart isn’t the healthiest way to eat soybeans. So, soy-based meats, cheeses, ice cream, and other vegan treats are far less healthier than steamed edamame or a cup of organic soy milk.

There has been some conversation surrounding the consumption of soy as it pertains to females, with speculation that soy can increase one’s breast cancer risk. The American Institute for Cancer Research (AICR) says that women can safely eat up to two or three servings of soyfoods in their diets each day.  However, the institute also recommends avoiding soy supplements and minimizing soyfoods while receiving anti-estrogen treatments.

One of the best soy products to choose from is tempeh, an extremely healthy fermented soybean product. Since the soybeans in tempeh have already undergone a fermentation process, the end product is easy for your body to break down and digest. Plus, it aids in stabilizing blood sugar and lowering cholesterol. The packaged versions can be made with other grains like barley and are easy to cook since they come in patty form. Try eating it through the following recipes: vegan tempeh buffalo meatballs, tempeh “tuna” salad, and pomegranate sweet and sour tempeh. With these tasty recipes, you’ll get a healthy dose of soy with a lot of “yum” to boot!