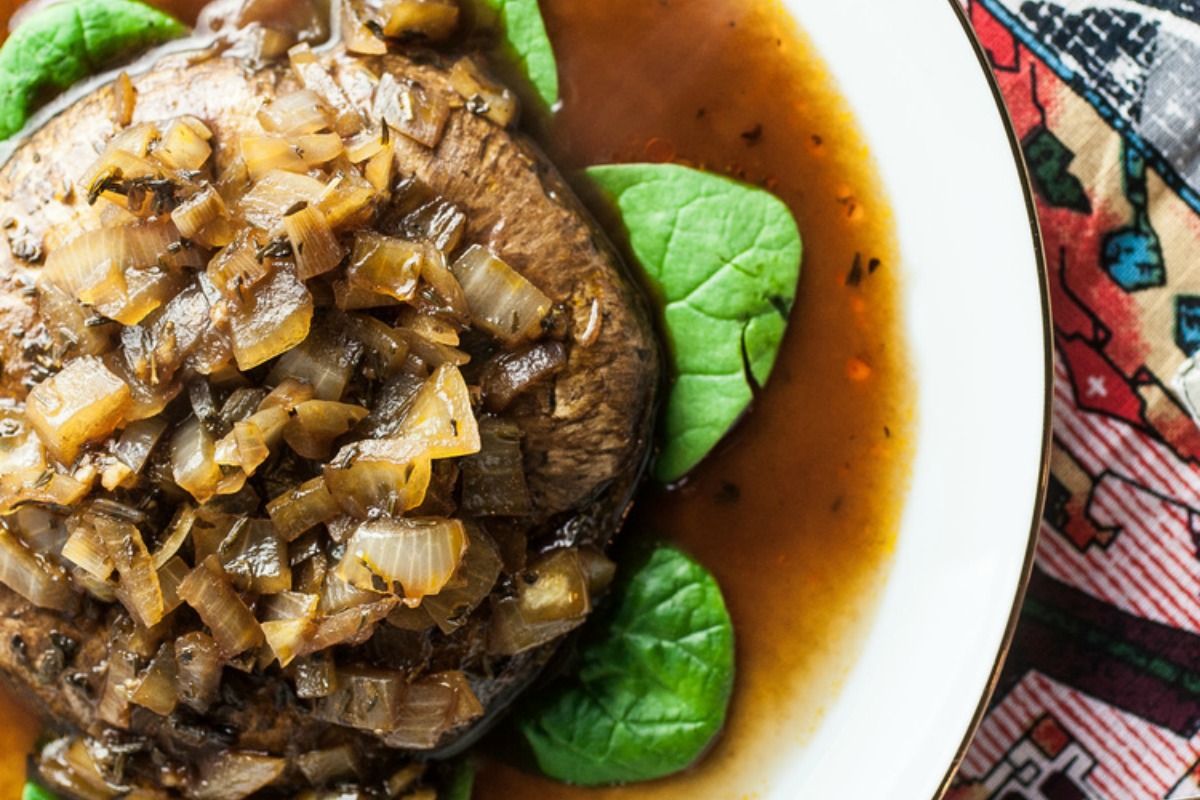 Just three days ago I gave a lecture at a medical conference about the scientific data relating meat consumption to the risk of developing diabetes mellitus. Therefore, it is with great interest that this week there is a comprehensive analysis reporting the relationship between eating meat and the risk of cancer. According to the International Agency for Research on Cancer (IARC), an agency of the World Health Organization known for expertise in analyzing scientific data for health risks, meat is now classified as a carcinogen with a risk similar to the notorious pesticide glyphosate at best and comparable to diesel fumes and tobacco at worst. Those are strong words that will shock many and have already set off a vigorous counter attack from the meat industry. So what exactly did the IARC report?

The IARC is comprised of 22 scientists from 10 countries that, as far as I can tell, have no bias to choose radicchio over ribs. The panel reviewed over 800 scientific studies on the topic of cancer and meat consumption, focusing particularly on the risk of colorectal, prostate, stomach and pancreatic cancer. Their report was published online and also in a well-respected medical journal.

1. Processed meats like bacon, ham, salami, sausage and beef jerky are class I carcinogens, they highest risk assigned and cause cancer with sufficient data to make a firm conclusion. The relationship was strongest with colorectal and stomach cancer.

2. The risk increases incrementally with the amount of these meats that are eaten. Each 50 gram portion of processed meat eaten daily increases the risk of colorectal cancer by 18 percent.

3. Fresh red meats like steak and roasts, but including pork and lamb, were considered as probable causes of cancer to humans (Class 2a) with links to colorectal, pancreatic and prostate cancer.

The report of the IARC follows similar prior reports. In 2011, the World Cancer Research Fund concluded that there was strong evidence that both red and processed meat increases the risk of colorectal cancer. They advised people to eat no more than 500 grams, or about 1.1 pounds, a week of meats like beef, pork, and lamb. That is the equivalent of three or four small meat patties. They advised limiting processed meats as much as possible. But why would your risk eating any?

Taking Control of Your Health

As anticipated, the meat industry is responding with vigorous attacks on the conclusions of the IARC. The debate about whether the report pertains to those choosing to eat grass-fed animal products will commence. A crucial factor in deciding on whether you are going to reduce or eliminate your meat consumption is what you are going to replace it with. Prior studies in patients with diabetes have shown that replacing red meat with legumes like lentils and chickpeas results in a reduction of inflammatory markers. A similar strategy of replacing a breakfast of sausage and bacon with a plant-based bean burrito or lentil patty would be anticipated to produce similar beneficial results including a reduction in the risk of cancer.