Roundup: Alarming Evidence How it May Harm Our Health 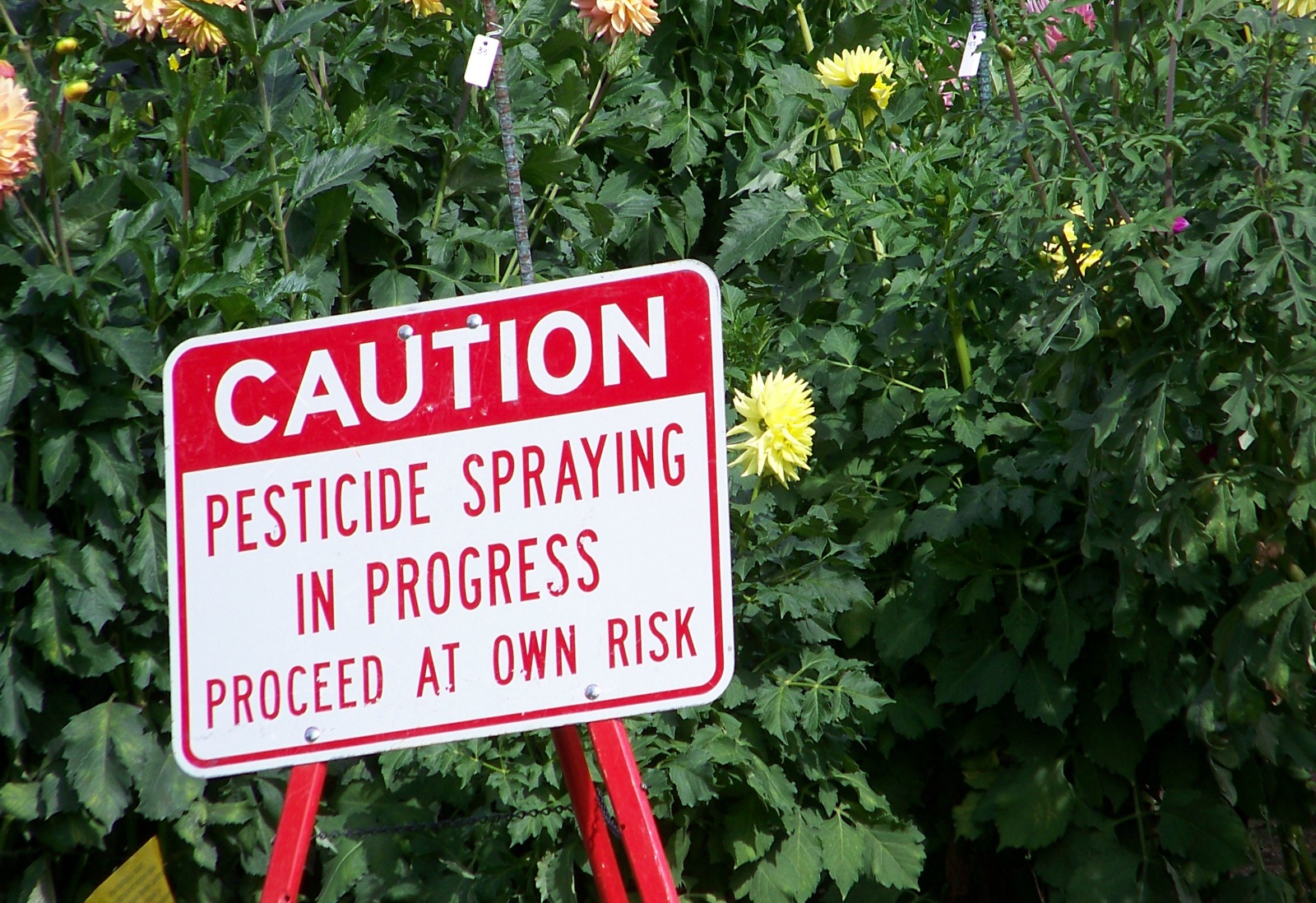 Roundup is the most widely used herbicide worldwide. Roundup consists of glyphosate  (systemic herbicides used to kill weeds, especially weeds and grasses that compete with commercial crops grown all over the world) and various “adjuvants” that amplify the action of glyphosate and may allow greater penetration into plant cells. Patients frequently ask for my opinion about the purchase of organic foods in order to avoid genetically modified organisms often heavily treated with Roundup. I have advised them to buy organic produce whenever possible using the Environmental Working Group’s site as a resource. When I have been asked what Roundup does to our bodies that causes it to be dangerous to our health I usually have answered that it is unknown but an experiment I would avoid for the health of our bodies. Recently I listened to a lecture describing the action of glyphosate on the function of mitochondria, the powerhouses of our cells that are very common in the constantly beating heart cells. I also learned of the effect of Roundup on liver detoxification pathways.

This information was new to me and I have read more on the subject and am sharing it here.

This is Your Body on Roundup …

I was disturbed to read these scientific studies describing the toxicities in human tissue caused by Roundup. The usual public perception is that herbicides like Roundup may not be a threat to our health but these articles argue the opposite. Further studies are clearly needed but I will be advising my patients with more urgency to avoid genetically modified foods treated with Roundup. Furthermore, the labeling of foods that are genetically modified is of great importance for our health and must be enacted by legislation as soon as possible.