Chlorella Versus Spirulina: A Showdown of the Green Algae Superfoods 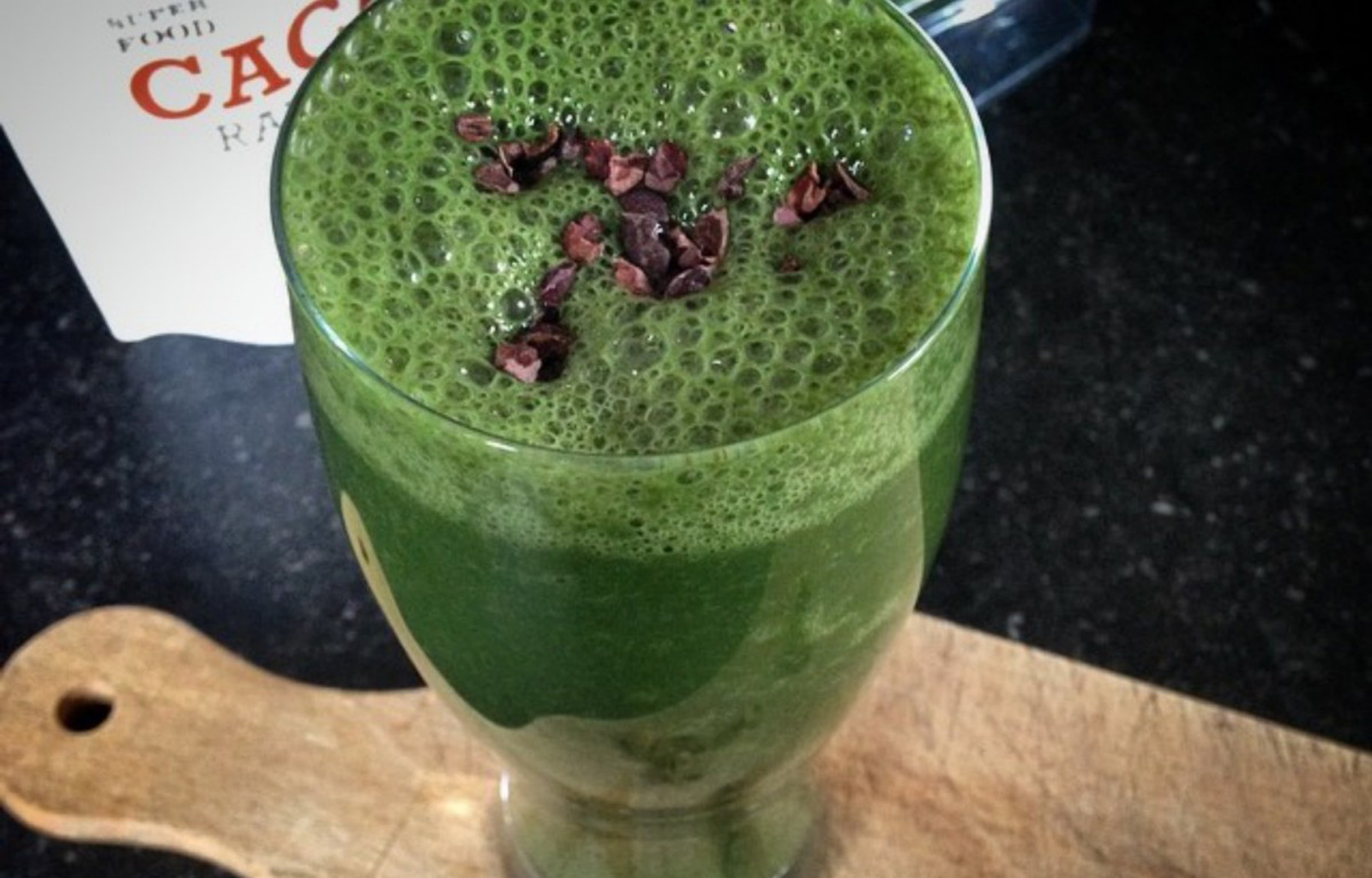 Ten years ago, if you’d told me I’d be in love with a sea algae, I probably would have laughed and called you insane. In fact, I remember the first time I even saw and smelled spirulina, I almost lost my lunch. But keep in mind, this was before the days of green juices and smoothies became the norm and before I knew a thing about what superfoods were.

Now I know spirulina and other algaes are certainly nothing to fear. In fact, I’m such a big advocate of the sea algae I once shrugged my nose up at, that I actually have 5 reasons I believe everyone needs to use spirulina in their daily life. It’s most definitely been the number one ingredient that’s supported my quest to a plant-based diet, and I don’t even notice the taste or the smell anymore, thankfully!

Aside from spirulina, there’s another super algae that’s gained a lot of attention the last several years for its highly detoxifying properties: chlorella. Heard of it?

If you’ve ever tried a superfood powder, chances are you’ve had a taste of both spirulina and chlorella, since they’re some of the most potent superfoods on the planet. Both are high in protein (with spirulina being the highest source on Earth) and both are two of the highest sources of pure chlorophyll that exist.

Both are blue green algaes that are complete sources of protein, high in B vitamins, and contain detoxifying and cleansing properties. Both are also affordable and available by pills or powders. Spirulina is even one of my top recommended superfoods to buy on a budget.

Chlorella is a single cell algae, yet it grows much faster than spirulina and can quadruple its size in just 20 hours! Chlorella is especially well- known to help boost healthy cell growth, regenerate tissues in the body, and even help repair severe immune deficiencies. It’s a common favorite ingredient used among vegan athletes, along with spirulina, because of its abilities to repair torn muscle cells after a hard workout.

Spirulina is also high in growth like properties, known to aid in heart health, digestive health, longevity, boost brain health, and is richer in Vitamin B12  than chlorella, containing over 150% of your daily values. It is also high in magnesium, zinc, Vitamin A, and Vitamin K. A superb energy booster, spirulina is an awesome food to improve your workouts!

Check out: Seaweed Decoded: Why It’s Essential on A Vegan Diet and all of our Superfood Recipes using spirulina an other awesome superfood goodies!

Never had algae? Make The Ultimate Spirulina Smoothie containing both chlorella and spirulina; you’ll be a convert in no time!