What’s Wrong with Uggs and How You Can Choose Better

UGH! UGGS, where shall we start with you? UGGS get a lot of attention from popular culture: celebrities photographed with UGGS, jokes about sorority girls wearing UGGS, how much the name UGG just begs you to call them Ugg-ly — you get the picture.

First, to clear up any confusion, although the name of the shoe company is UGG Australia, it is an American company, owned by Deckers Outdoor Brands, which also owns well-known brands Teva and Sanuk. The term “ugg” itself is a generic term used in Australia to describe a sheepskin boot typically worn as a slipper. Strangely confusing, no?

In any case, the problem with UGGS is similar to the problem of other shoes and apparel made of animal skin or fur — the claim being that the skin or fur is simply a “byproduct” of the meat industry. Deckers has a statement on their website about their use of sheepskin and fur that states, “The sheepskin that is used in many UGG products, including our Classic boots, is real fur. But, unlike mink, lynx, and other animals that are raised exclusively for their pelts, sheep are NOT raised for their skins.”

So, because they are slaughtered for meat first, peeling the skin off their carcass is like recycling? And recycling is good, right? Sorry Deckers, but just because your company doesn’t perform the slaughter that doesn’t mean you become the “good guys.”

Caroline Lennon put it best in her OGP article on leather as byproduct of the meat industry. She explains, “There is an important economic interdependence between factory farming and the leather trade, and thus farmers do not sell every single part of each animal to minimize waste but instead to maximize revenue and profit. For that reason, leather is an animal product much like any other: produced to meet consumer demand while lining the pockets of those within the respective businesses.”

In addition, the UGG craze has spawned countless knock offs who have been reported using more than just sheepskin in their shoes. A 2011 Care2 Petition revealed that “an investigation by Humane Society International found boot makers for Ugg Australia footwear were among a group of Australian manufacturers mislabeling products as wool when they were actually using the pelts of raccoon dogs, skinned alive in China.”

Fur and animal skin need to undergo chemical treatments to turn them into products like shoes. Their original purpose is to be the skin of a living creature, so when you remove that element, the skin should naturally decompose. However, if you want the skin to be a shoe, that’s not quite the end result. Skip all the nastiness and cruelty and ditch the animal products, UGG and otherwise. Check out some of our cruelty free picks below. 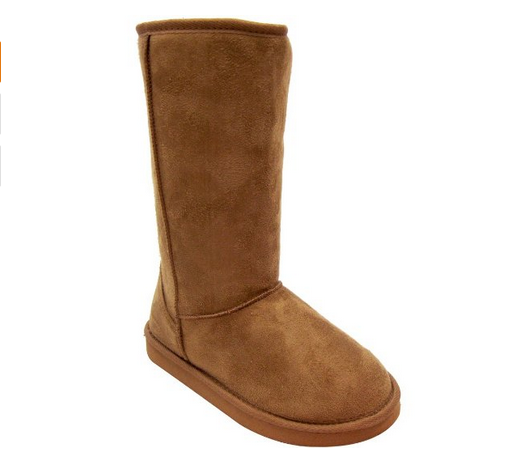 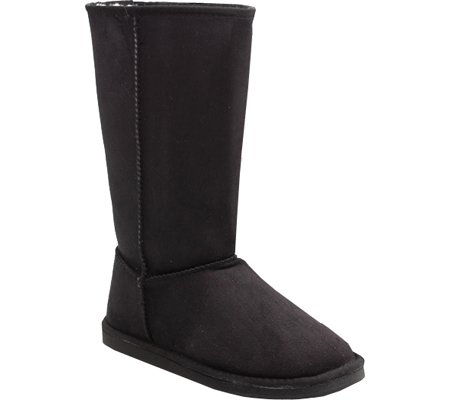 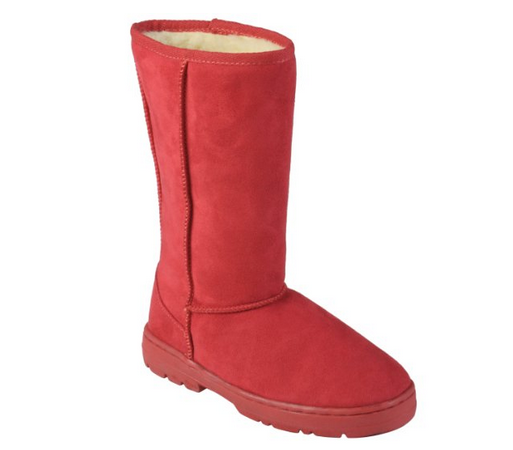