What is an Insect Hotel, How to Build One and Why You’d Want to 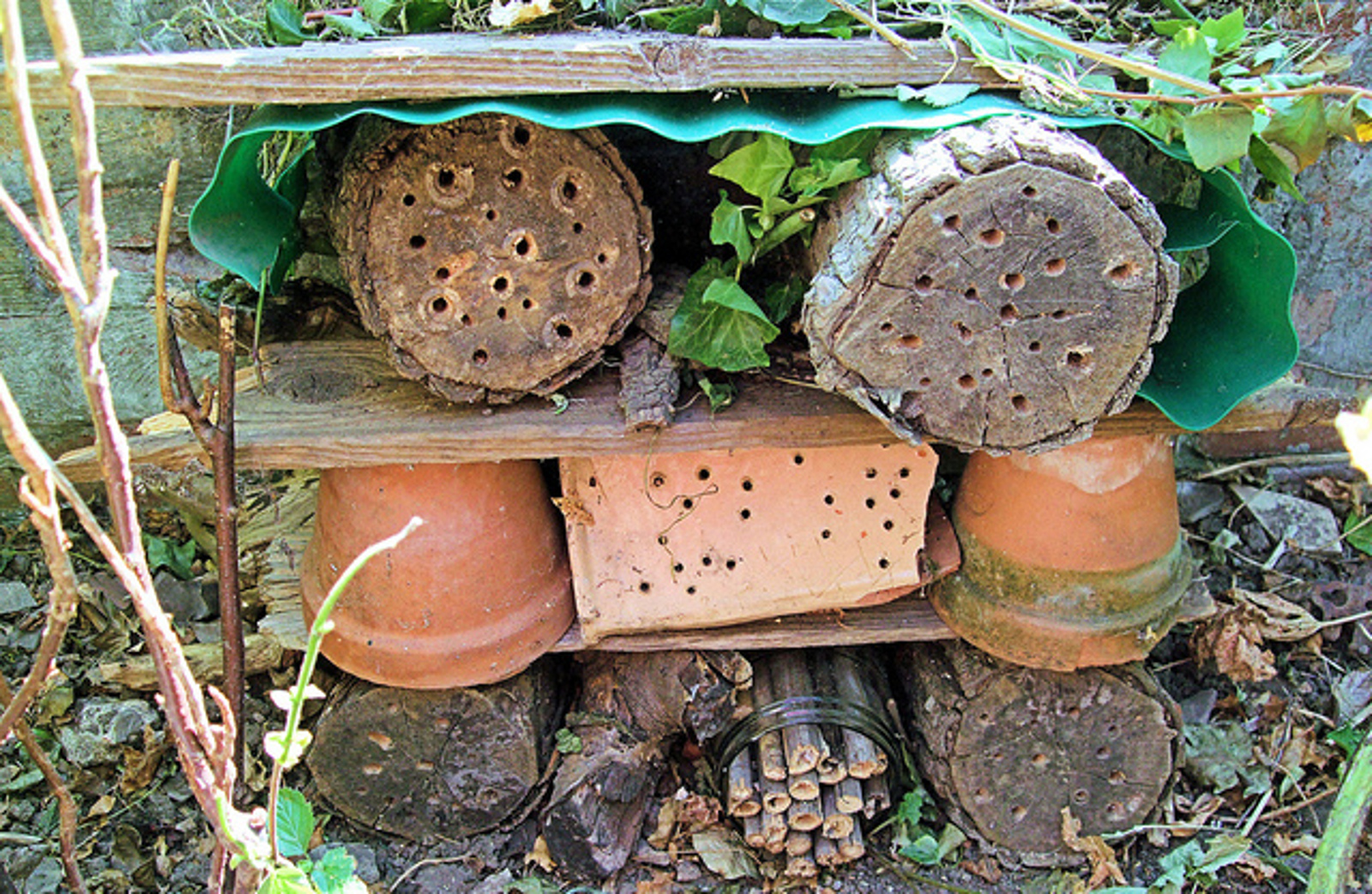 It’s such a fun thing to tell someone, an instant interest-builder, a cosmic conundrum that will undoubtedly inspire a confused countenance: I’m building an insect hotel. They are still uncommon enough that most people haven’t heard of them, but they are also popular enough that a simple Google search or sashay through Pinterest will yield all sorts of creative stuff to look at.

Truth be told, and why do we need to lie here anyway, no one has ever made themselves a financial windfall running an insect hotel. Bugs tend to check in and out without stopping by reception. They rarely return keys and almost always leave their rooms in a state much more depraved than how they found them.

What Is an Insect Hotel? 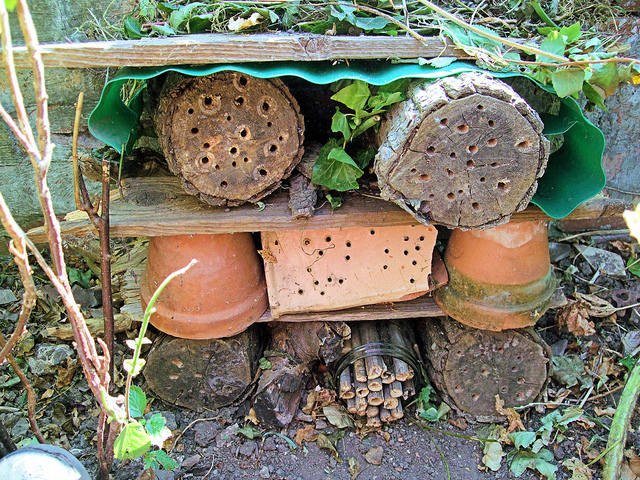 While they can come in many shapes and sizes, the crux of the insect hotel is the same: We are creating a variable habitat for different types of bugs, attending to their different preferences. There are rooms that made of wood, other made of stacked stones, or even garbage. Some spots are sunny and warm, others damp and dank. All insects and even arachnids, or leggier visitors like centipedes, are welcome.

Selfishly, from the human perspective, it’s also nice to build something pleasant to look at, a little work of art that is full of living, breathing, burrowing tenants. Some insect hotels can be wall hangings, some of them freestanding buildings big enough to have multiple levels, and it’s not unheard of to erect an entire little insect resort with specialty cabins, swimming pools (e.g. frog ponds) and other amenities.

There is one goal: Attract bugs by providing them with somewhere safe, out of the ravages of weather, to stay.

How to Build One …

For very crafty people, artisans and carpenters, insect hotels can be elaborately designed specimens with all the bells and whistles a collection of handy tools can make. For a layperson, amongst which certain authors feel right at home, they can more be an arranged hodge-podge pile of junk, which personally seems a better idea as it will tend to create my diverse habitats for more diverse bugs.

The first step is to gather a load of materials, basically things that are usually viewed as junk: sticks, old bricks, rocks, rotten logs, bark, tufts of grass, leaves, maybe a bottle or two, cardboard, a stack of broken tiles. An old set of shelves or something similar makes for a great framework upon which to display all the garbage we’ve collected.

Then, it’s a simple as arranging the items with bugs in mind. Think of the tiny crevices and cracks in which we often find spiders. Remember those bees that burrow holes into wood — bet they’d likes someone to get a hole going for them. Some bugs like to squeeze between tiles, others like to crawl around in a loose pile of leaves or stretch out in the cozy confines of a bottle. Mix and match and play with the materials and see what becomes inhabited.

It’s also a good idea to level the ground before building on it. Consider the sun, putting the hotel half in it and half out of it, or going with that dappled thing. Some sort of roof structure — a top shelf or a fancier sloped ceiling — will also help to keep the whole block of accommodations from just becoming a soggy mess. Then, it’s like any hotel owner at some time does: Wait for guests to start arriving. 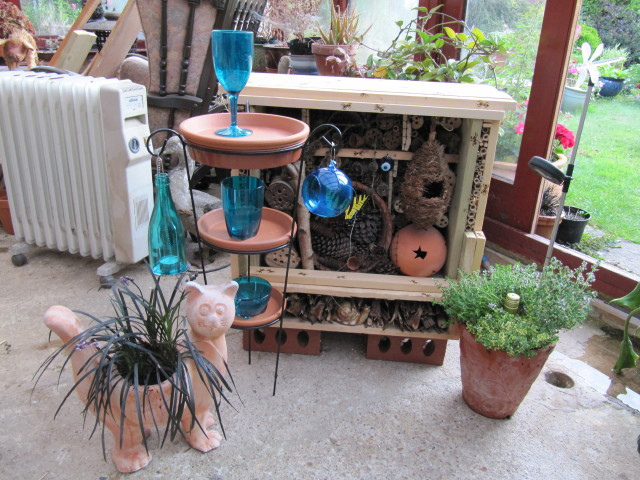 Perhaps, in all the excitement, everyone has left this article behind, the page open to finish later and now have returned. Perhaps you are wondering why there is now an insect hotel out in the yard. The answer is that, while there are good and bad bugs in there, as with any community, it’s a healthy mix of these critters that helps the world go round.

That’s how an eco-system works: Sometimes something eats the centipede, sometimes the centipede eats something. The more bugs swirling around in the mix, the sooner they’ll be balancing each other’s populations out. And, that’s a good thing for the garden because everybody gets to eat, including us plant-based hotel proprietors.