Using Your Nitrogen-Rich Urine as Fertilizer 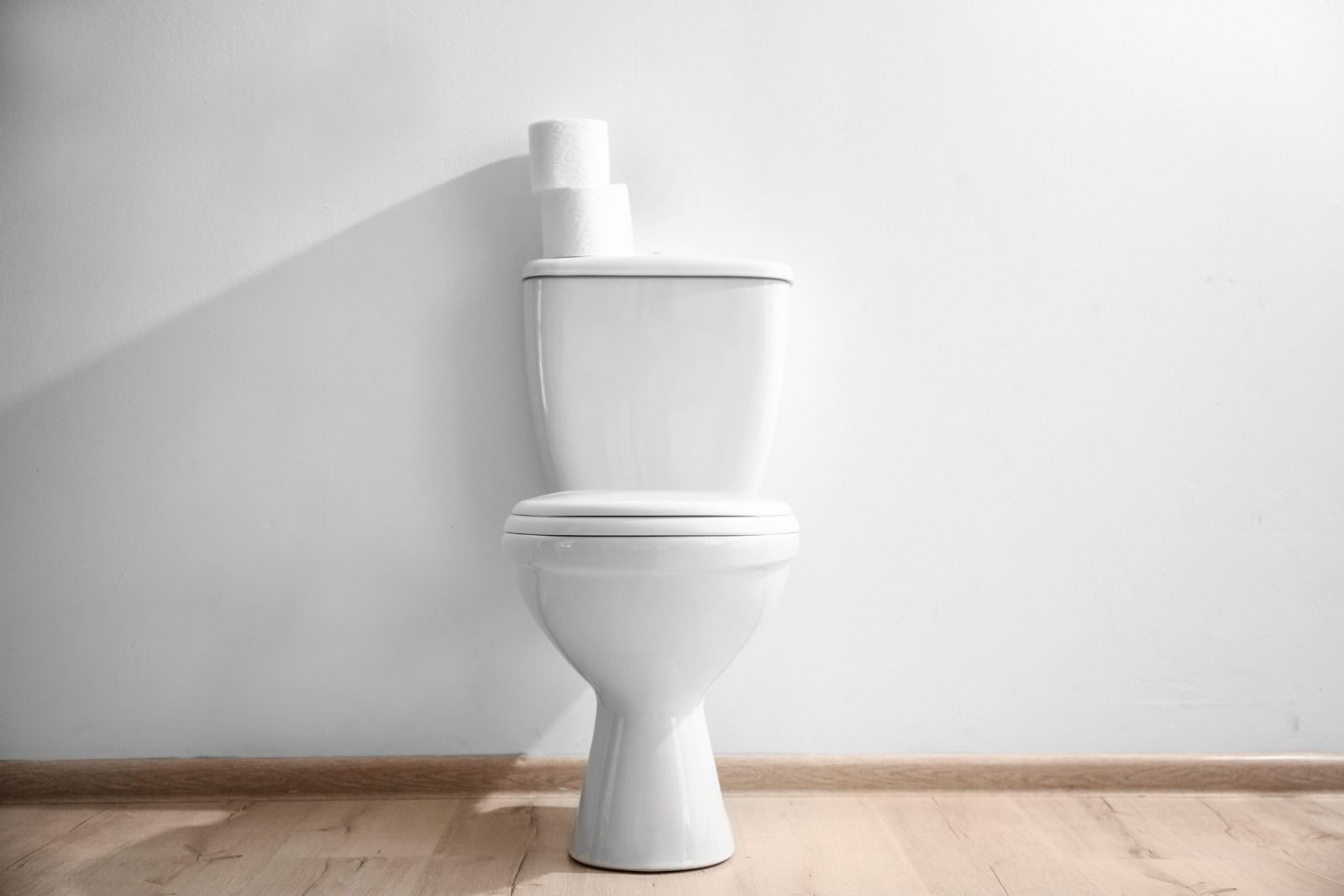 Most people think of animal manure as the ultimate way to introduce fertility in the garden. Once the cow manure, chicken manure, horse manure, or so on has decomposed for a while, it can be, and is often, used with great results. On the downside, it isn’t vegan and typically involves using animals as and for products.

Humanure, when carefully and sufficiently decomposed, can provide fertility in gardens. While humanure doesn’t involve exploiting animals, unlike animal manure, utilizing composting toilets is a huge topic to tackle and can be difficult to do legally. In reality, it’s not currently a feasible possibility for urban settings.

Then, there is pee. Urine that is. Human urine is considered much safer to use than humanure, and it can be used without waiting for it to decompose. It has a huge amount of nutrients for the plants, including natural urea, something artificially created for agricultural fertilizers. Ever thought of using your pee to grow stuff?

What Makes Pee So Good

For the most part, urine is just water, about 95 percent water to be specific, but the other five percent is abundant in plant-friendly fodder. Mostly that other five percent consists of urea, a natural version of the most common nitrogen fertilizer we have.

Additionally, that nutrient-rich five percent of pee has notable amounts of phosphorus and potassium, the other two components of NPK fertilization. Even better, there are other trace minerals—whatever excess micronutrients our bodies can’t use—which are crucial for well-rounded plant nutrition, much the same as with human nutrition.

Moreover, urine comes out virtually ready to use. Unlike manure—animals or humans—urine doesn’t require time to compost. Urea is fast-acting fertilizer that can be applied to the soil or in a foliar spray. Fresh urine is better because, as it breaks down, it becomes ammonia and, in turn, smells like ammonia.

Furthermore, urine is free and in continual production. Buying fertilizer for plants, organic or not, can be quite expensive. With a good balance of urine for fast-acting fertility and compost for long-lasting fertilization, they’ll be no need for store-bought fertility in the home garden.

For some, the thought of using urine to grow their garden is just too much to bear, and that is truly a shame. It not only provides fertility but also saves freshwater, hundreds of gallons a year if we consider how often we flush pee away. But that’s not to say there aren’t some concerns beyond the—let’s just get over it—icky factor.

There are a few illnesses transmitted via urine. Leptospirosis is the only one linked to soil contamination, and that is primarily through livestock, pets, and rodents. That’s one of a few reasons why pet urine is not good for this (It’s also very difficult to collect and dilute). Technically, a human infected with leptospirosis could transmit it if using that urine in the garden, but this would be extraordinarily rare, even more obscure than leptospirosis, which most of us have never heard of.

Medications and ingested contaminants might be another concern. However, the problem with antibiotics and antifungal medicines is more of a detriment to the soil than to people. Drugs like anti-depressants and sleeping pills might also affect wildlife. The big and real concern here in terms of human safety is urine from people treated with chemotherapy or radiation, which should not be used in the garden.

How to Use Your Urine

Even though urine is 95 percent water, it must be seriously diluted to use in the garden. Generally, urine-enthused gardeners suggest a ratio of ten parts water to one part urine. This means the plants won’t burn from over-fertilization (That’s why grass will die when it is peed on repeatedly).

Using the urine quickly is also good. It keeps the smell factor at a minimum (or non-existent), and it keeps bacteria from becoming an issue. Plus, having a jar of urine sitting around the house is even less likely to get friends and family enthused about this new venture.

For extra safety, more so to limit the icky-ness factor, the 10-to-1 diluted urine fertilizer can be applied only to plants with off-ground fruits, such as tomatoes, cucumbers, green beans, peppers, okra, peas, trellised squashes, and so on. Of course, washing fruits and vegetables before we eat them would also get rid of any potential urine residue, which would likely be long gone anyway.

There are so many things more to say, but as a final word, for those who may have reached this point and still be gagging at the thought of pee tomatoes, it’s worth keeping in mind that other much more common and widely accepted fertility options include animal poop, rotten food and yard waste (i.e. compost), blood meal, bone meal, and petroleum-based chemicals. Do these choices sound a lot more appetizing than diluted urine?