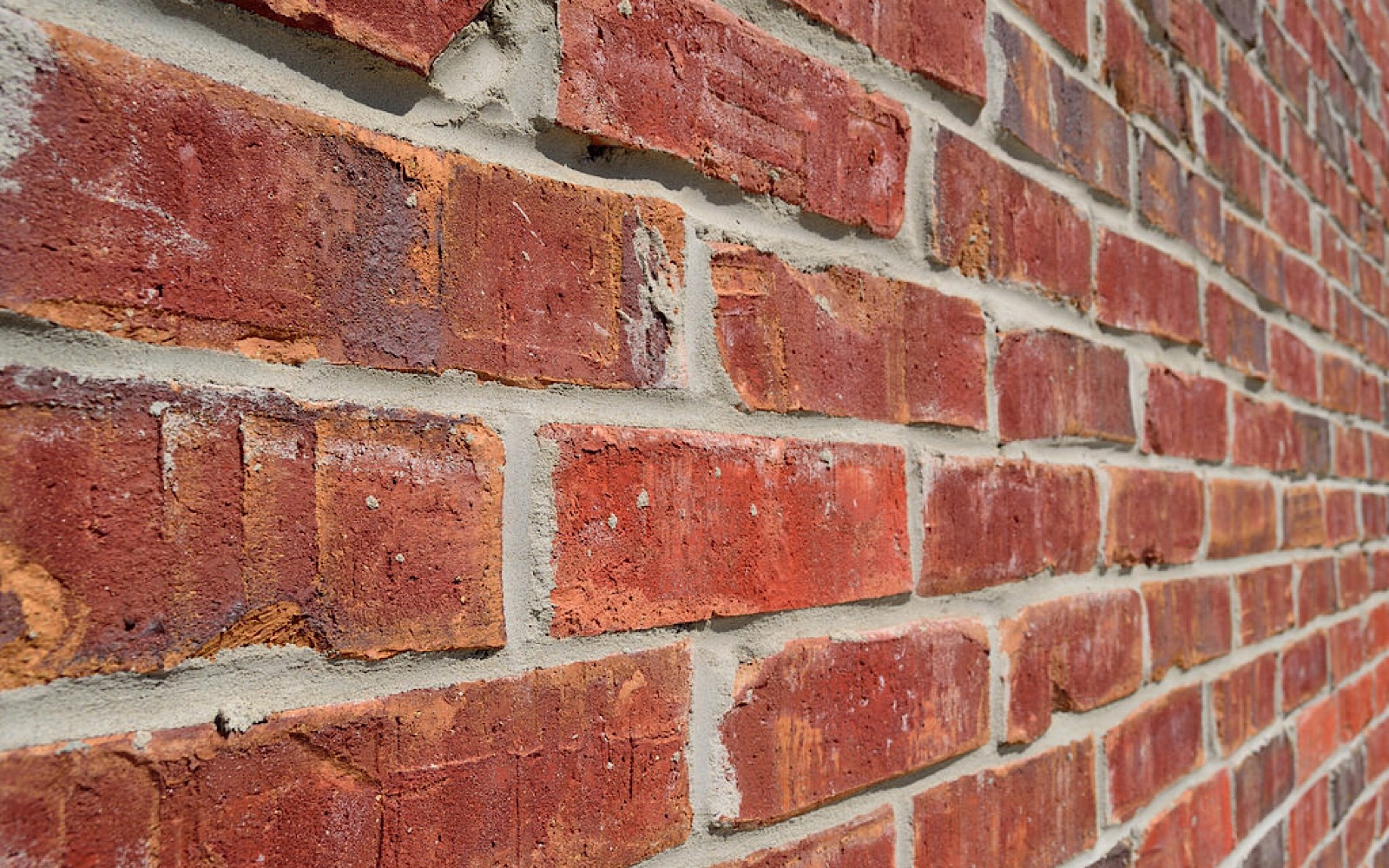 There is a great potential to grow vegetables in the winter, but it requires a bit of protection from frosts and wind. It also requires the right types of plants, choosing those that can tolerate a bit of chill in the air and still keep on standing. What it does not require is elaborate, energy-intensive heating systems.

Passive solar heating is becoming a much more common term these days, and it basically boils down to a way of harvesting some of the heat that the sun provides every day. One of the most common ways to do this is to use thermal masses to absorb heat while it is in abundance (during the day or while there is a fire) and slowly release it as temperatures drop.

For those interested in growing plants throughout the year, and equally interested in doing so without spending beaucoup on power bills, perhaps using the outside wall of your house as a thermal mass heater is the perfect way to produce some wintertime greens.

What Is a Thermal Mass? 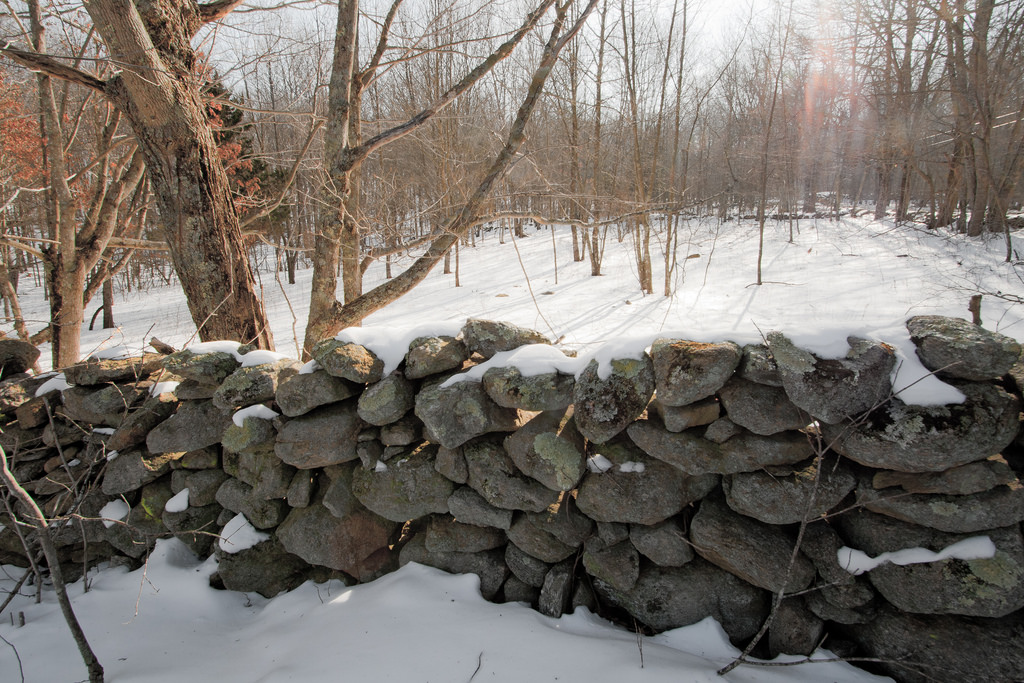 Thermal mass is the material’s ability to resist changes in temperature. When materials have good thermal mass, they’ll spend the day under the sun slowly heating up, and then, as temperatures drop during the night, they’ll slowly radiate the energy absorbed during the daytime, keeping the things around them warmer. Most of the time, materials with thermal mass are very dense, such as concrete, stone, brick, ceramic tile, or water.

The Wall as a Thermal Mass

Unfortunately, wood does not have good thermal mass. However, if your house is made of brick, stone, or concrete, there is good potential for using it as a thermal mass. The next step would be finding the south-facing wall (if you are in the northern hemisphere), which gets the most sun exposure to heat up throughout the day. In the case of those with wooden walls, it’s possible to put black barrels or tanks of water along the outside of the wall to act as the thermal mass. 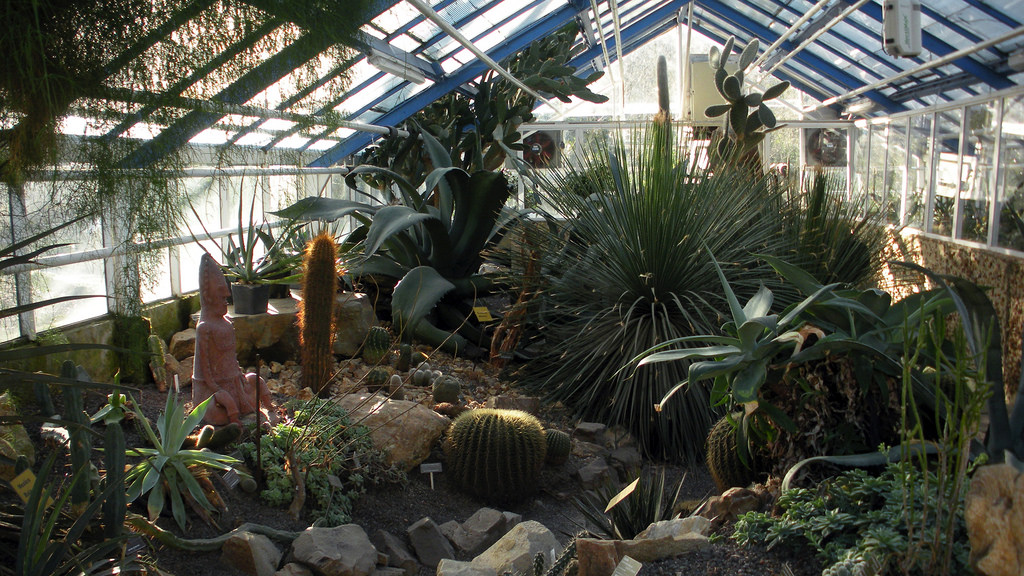 The next trick is trapping the heat, and that involves making a narrow “greenhouse,” using the thermal mass wall as the back. The greenhouse can either be elaborate and permanent, made with reclaimed windows and attractive lumber, or it can be temporary, quickly pieced together with scrap wood and some scavenged clear plastic liner from a construction site. The point here is to seal in the piece of wall that’ll act as the thermal mass heat source, which will make the space hotter during the day and prevent the heat from escaping at night. Wind is the enemy!

Plants in the “Greenhouse”

Of course, for growing vegetables, the greenhouse will need to have ample space for plants, but it is best to move horizontally and vertically rather than out from the wall. The closer to the wall plants are, the better the warming effect, the less air that needs to be heated, and the longer the heat will last. So, think narrow, long, and tall greenhouse.

And, when using something as a thermal mass heater, it needs to be exposed, often directly, to heat, so it’s a good idea to make sure a decent percentage of the thermal mass wall is still touched with sunlight. Don’t completely shade the wall out with plant matter and pots. 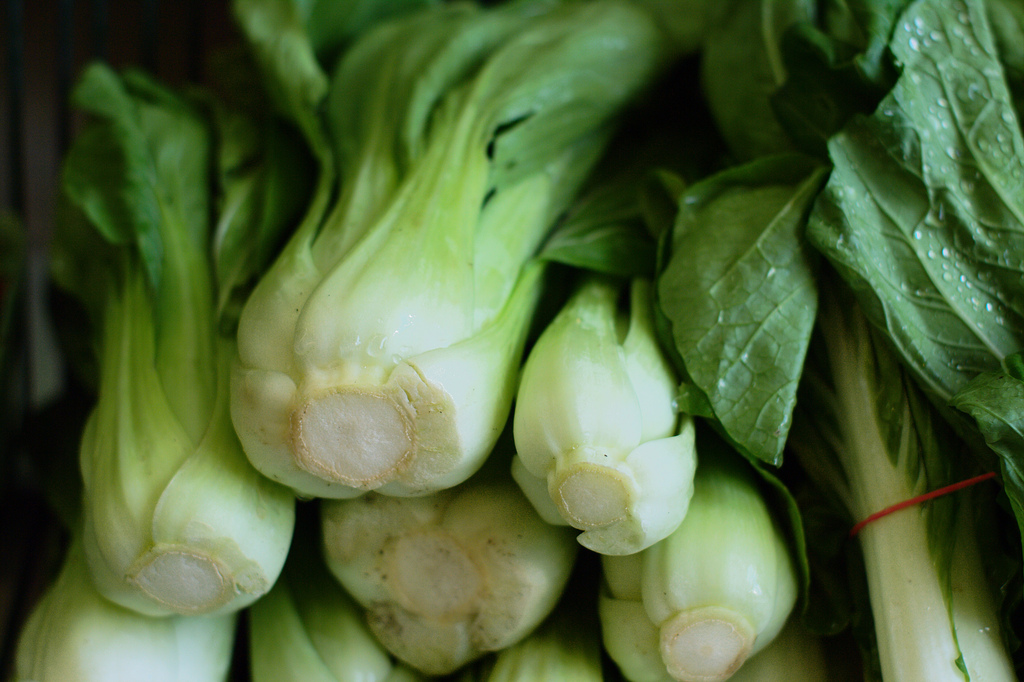 Summertime annuals are not going to thrive or even survive in this situation. The thermal mass wall will provide heat, the greenhouse attachment protection from frost and wind, but by morning, temperatures inside will have dropped significantly. Consequently, it’s important to choose plants — cabbages, lettuces, carrots, parsley, leeks, etc. — that can withstand cold temperatures. This set-up will simply help them provide for much longer, possibly through the entire winter.

This is one of those times when urban and suburban landscapes are actually at an advantage. With much more concrete and brick around, there’s more opportunity for creating these growing spaces. They are perfect for apartment balconies, great educational activities for suburban children, and an easy way to utilize space that is probably otherwise wasted. For that matter, the greenhouse area will actually work as insulation for the house, lowering heating bills. It’s in realizing these efficient and exciting ways to reduce our energy needs and increase our local food production that we become more and more sustainable as a society.