DIY Rain Barrel: How and Why to Catch Water 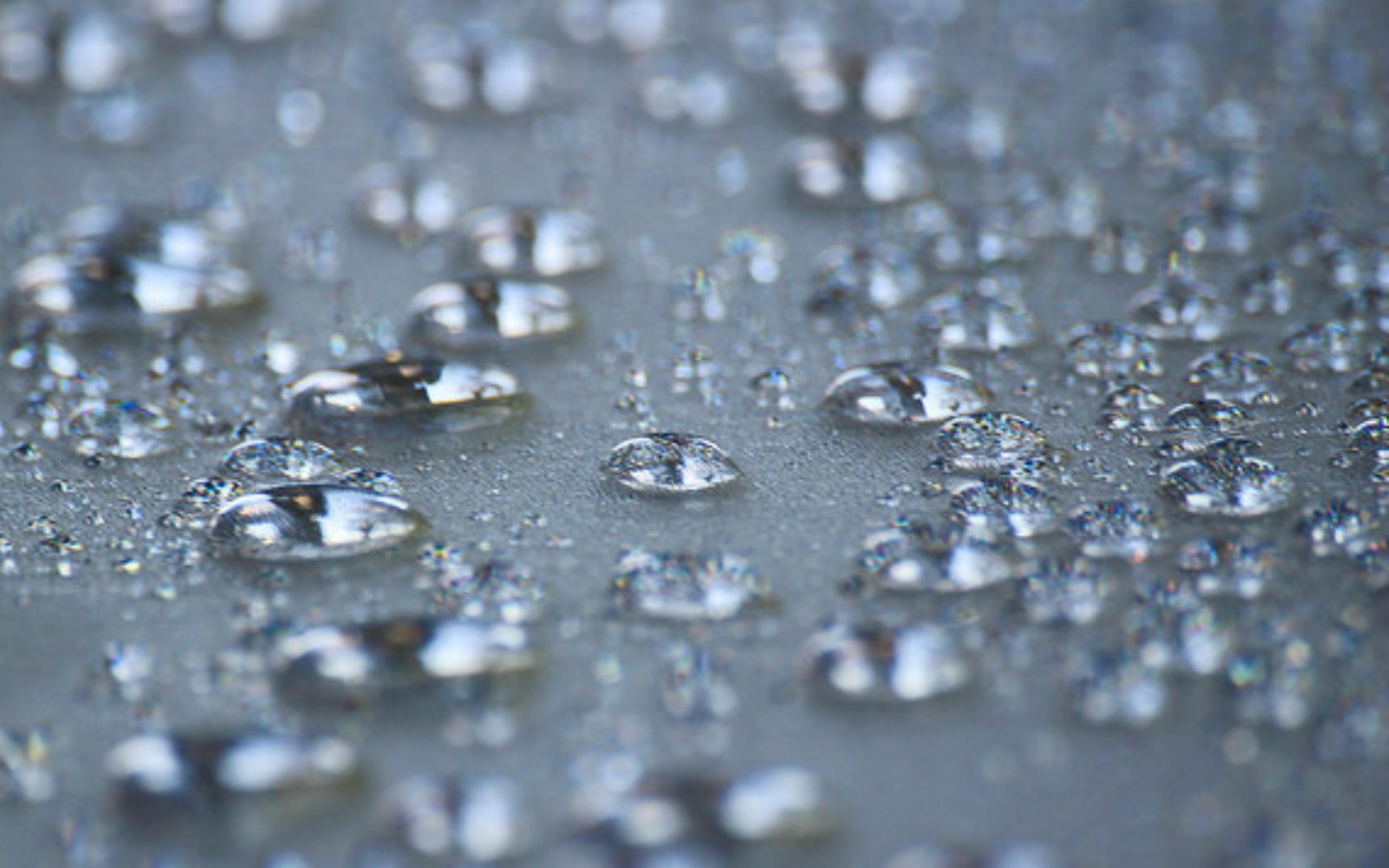 In this age of dwindling fresh water resources, it’s time we start diverting a little of the pressure off our lakes and rivers, off the aquifers and reservoirs and even off the established water systems. Of course, being more conscientious water users — turning the water off when brushing our teeth, only washing full loads of laundry or dishes, limiting shower times, that sort of stuff — is a fantastic idea, but it’s not the only way or whole piece to the puzzle. When we really think about it, fresh water literally falls from the sky, so it seems absurd that we lack it.

But, the facts say otherwise. Parts of the world are set to run out of fresh water in the next century, even decade, with over a billion people already lacking access to clean drinking water. In other words, not getting our lawns watered is the least of the world’s water problems. So, it would seem the simple, concise answer to why we should be catching and storing water at our homes is because we can and, in some places, really need to. But, let’s delve a little further.

Why to Catch Water 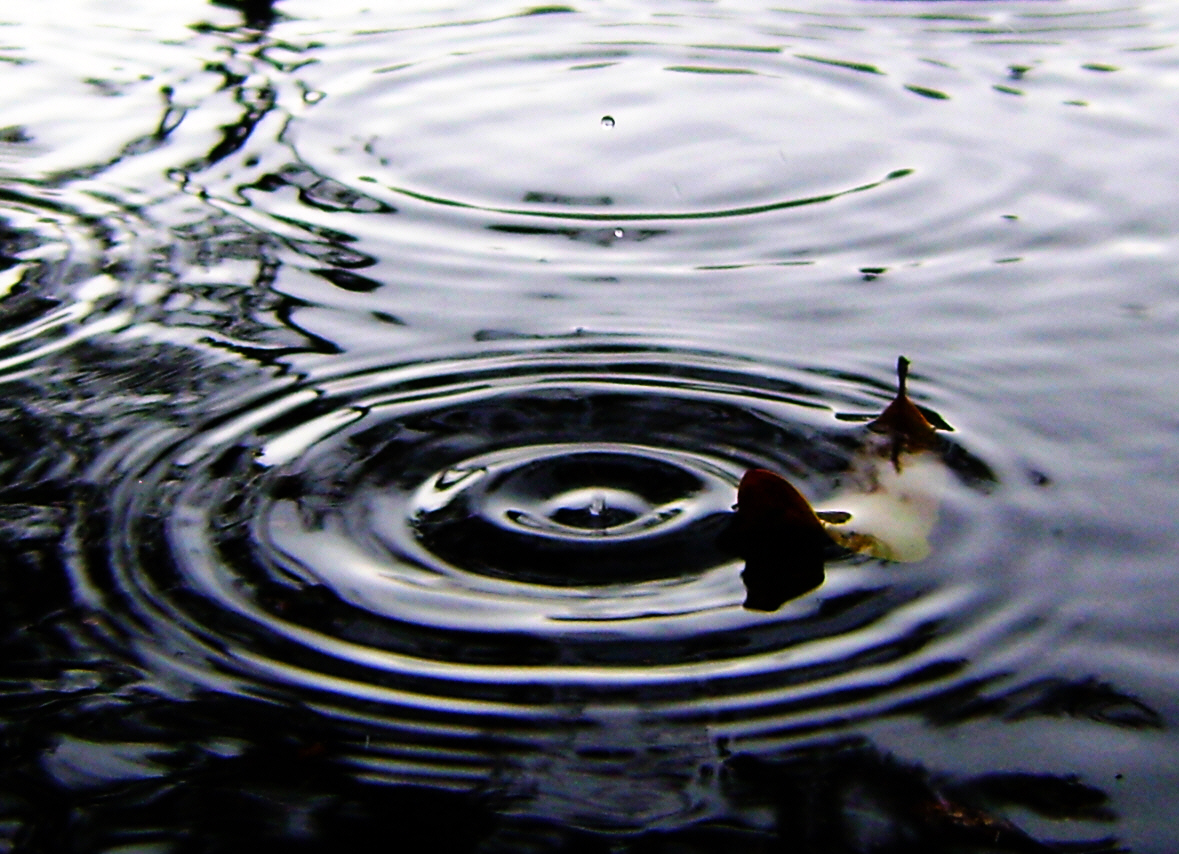 If there is a water crisis going in the world, if we know that clean water sources are becoming scarce, then we obviously want to do something to better the situation. For decades now, we’ve taught children to conserve water by turning off the faucet when they aren’t using it, as well as other well-intentioned methods of not wasting water. This is all great, and it proves we do care. Catching the rain, however, is even better than not wasting public water, as it actually means that we often won’t have to use the water system at all. By catching water, it’s almost as if we are producing it for ourselves.

There are lots and lots of ways we can use rainwater. It is perfectly clean for most of our daily household functions, everything from taking a shower to washing dishes to cleaning clothes. And, it doesn’t take that much effort to get one or all of these things set up to use rainwater. It could even be used as drinking water if put through a filtering system. However, in homes that are already hooked up to the water grid, plumbed, sealed and functioning well (owners content not to change a thing), there is still cause for catching water. It can go to outdoor tasks like watering the garden or washing the car. Rather than using more public water for these things, we could be using rainwater that would otherwise have been ushered into the gutter.

How to Catch Water 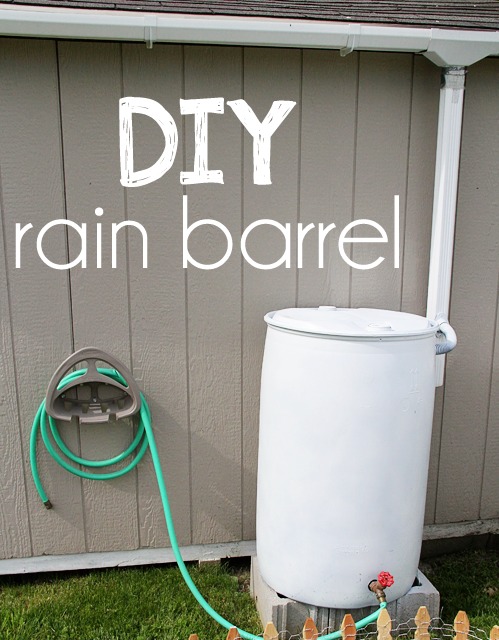 Essentially, with every rainstorm there is the potential to harvest gallons upon gallons of water. Systems can be very simple, such as buckets or barrels placed out the garden to catch whatever rain falls in them (more functional for really rainy places).  They can be equally as rudimentary but a tad more considered by putting a barrel under a spot where the rain pours off the roof, or even a series of barrels that overflow into one another. Ultimately though, the really effective way to catch rainwater is using guttering systems. On 1000 square feet of roof, every inch of rain could equate to 600 gallons of usable water caught.

Putting up gutters, of course, is only the first step to effective water harvesting. That 600 gallons of water has go somewhere and stay there until it time to use it, so the next big step is setting up storage. Some people use 55-gallon barrels, but it would take quite a few of those to hold 600 gallons. Another option is to spring for a larger water silos to hold it all or even installing underground water storage, methods that could very well keep enough water available to run a household without needing public water at all.

Special Tip: There are lots of possibilities for free storage devices, namely seeking out food grade barrels or containers from industrial use. Many times companies will simply give them away.

What’s the Controversy Then?

There has been a small amount of controversy surrounding water harvesting, which is restricted in some places. The claim of certain states, like Utah and Colorado, is that water belongs to the public and should be going to increasing the water table. Storing it for private use, then, is only possible through permit. However, the space of a roof is hardly a blimp on the area covered in a good storm. In fact, other, drier states promote the method, even providing financial reward for residents who supply some of their own water. Ultimately, the more water shortages are occurring, the more the practice is becoming commonplace.

Whatever the case, the method seems to make a lot of sense: It helps the world, it helps saves money and the roofs are already in place to do it. We’ve got the how, we’ve got the why, so now we just have to do it.