9 Ways to Use Rocks Around the Home and Garden 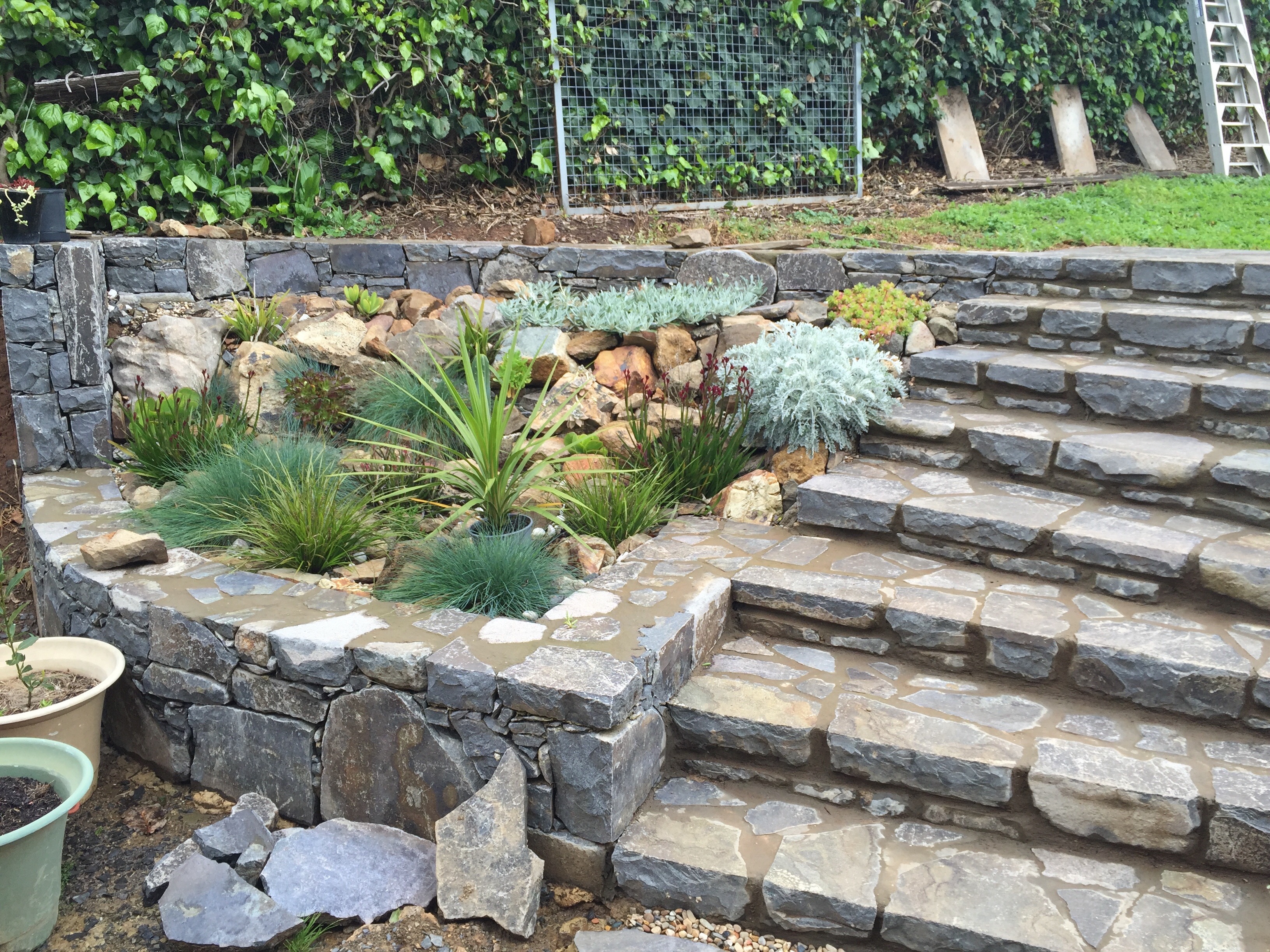 Though often involved in less than complimentary phrases, like “dumb as a rock” or stones in glass houses, rocks are also incredibly useful. They offer several notable qualities, like weight and durability, that make them ideal for home and garden projects. They can be stacked, put into rows, or sunken into the earth. They come in just about any size imaginable, from megaliths to pea gravel, and they have been the actual building blocks for some of humankind’s most remarkable accomplishments.

Of course, we don’t have to build colossal pyramids or Roman roads to make use of them at home. 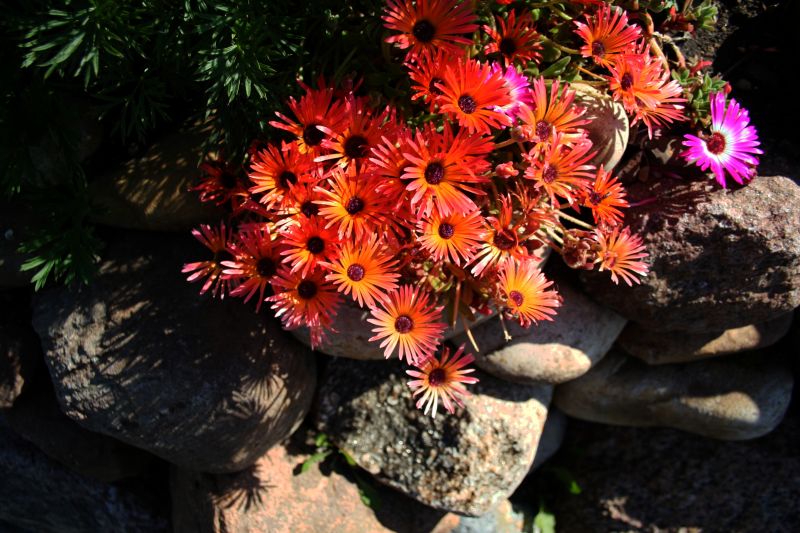 Rocks make fantastic garden borders. They are heavy enough to hold soil in place, even for raised garden beds. There is also no worry with rotting, as with untreated wood, or concern with carcinogenic chemicals, as with treated wood. Another aspect of using rocks rather than lumber for garden borders is that the beds can have organic, curvy shapes.

Some people like to go further into growing spaces, beyond garden borders, when putting rocks in the garden. Rockeries can be very beautiful features. Rather than have large expanses of soil and plants alone, rocks can be used to create multiple levels of elevation, texture, color change, and visual delights for the yard. In other words, rocks are feature rather than just a function.

Technically, herb spirals are just a form that rockeries can take, but they are so beautiful and clever they deserve special mention. Rocks are arranged on a mound of soil to climb up in the shape of a spiral. The design then makes a beautiful herb garden, where water-loving plants are located lower to catch sinking water and sun-loving plants are located on the sunny side of the spiral. Herb spirals create several microclimates in a small space.

Functionally, rocks in the garden are doing much more than providing visual stimulation. Rocks have high thermal mass, essentially the ability to absorb heat during direct sun (day) and release it during cooler times (night). This means that having rocks in the garden, particularly if they are in the sun, makes the garden warmer at night. That’s perfect for early spring growth.

Amazingly, the utility of rocks in the garden doesn’t stop there. They are also fantastic for collecting and protecting moisture. Dew will fall onto rocks and drip down below, congregating safely beneath them. This allows moisture to be available for enterprising plants, even when times are drier. In this way, rocks make great mulch in desert climates.

When walking through gardens, it’s always nice to keep one’s feet clean, and flat stones, such as slate, have long served as stepping platforms for moving around in muddy environs. These make beautiful pathways that are long-lasting and natural. In addition, rock stepping stones are much more ecological than concrete, an energy-intensive material. 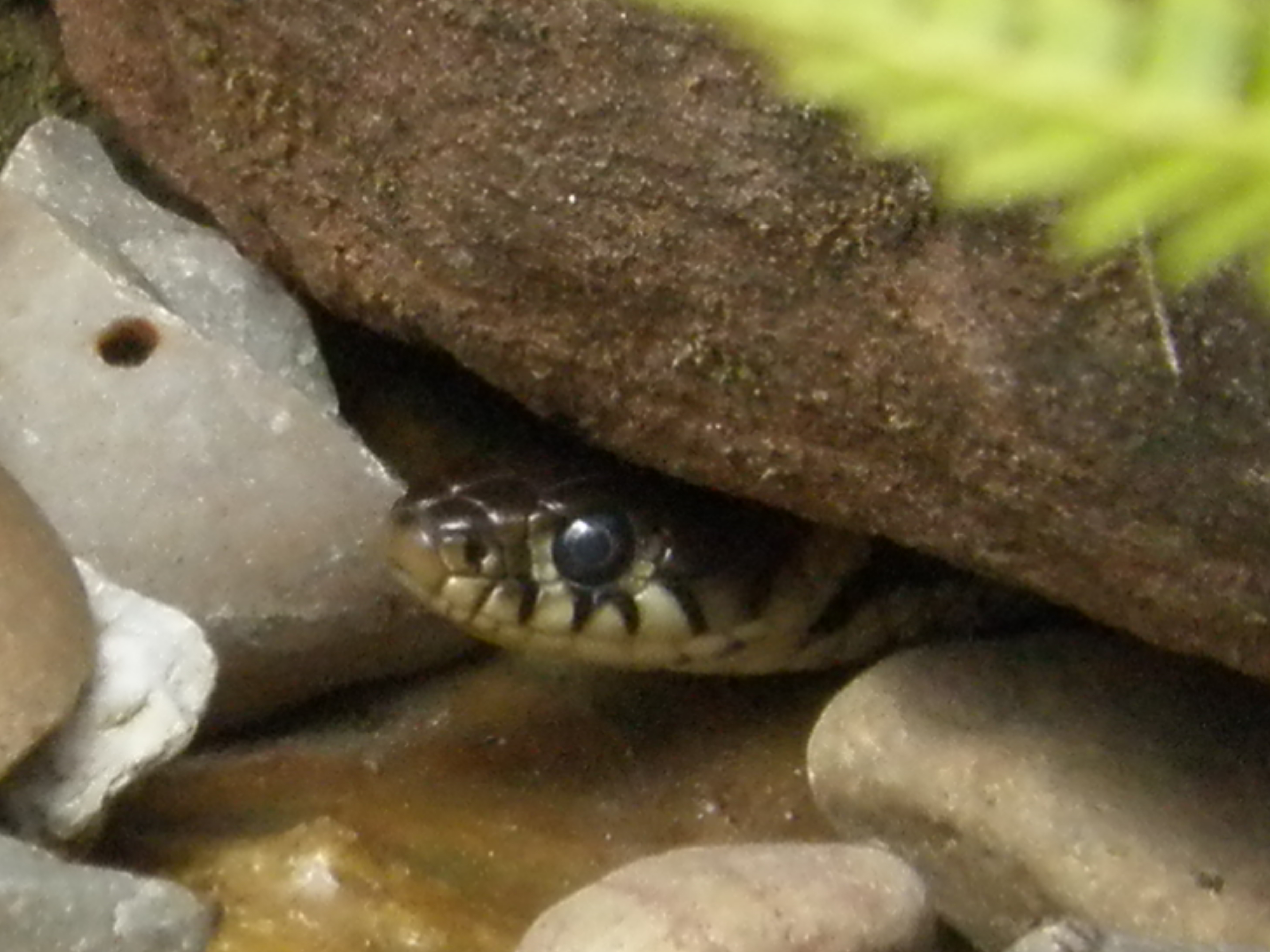 When we make rockeries in our gardens, they provide habitat for lots of animals. Garden snakes, lizards, frogs, toads, spiders and many other pest control allies love to set up residents in rock piles. That’s why have a pile of rocks in the garden or yard, even if there’s a full-on rockery, is worthwhile ideal. It’s a great animal habitat.

Though erosion control today often comes in the form of poured concrete or plastic sheets, rocks long fulfilled the role natural. Where water congregated when draining, there is the tendency to pulled the earth away and create ridges and holes in the soil. Rocks can help to keep soil in place and disperse water before its flow becomes too strong.

One problem that the planet is most definitely facing is the dwindling sources of freshwater. As we pull huge amounts from aquifers to irrigate barren fields, we are seeing supplies reach dangerously low levels. We can help to recharge aquifers and control flooding by putting recharge pits (deep holes filled with rocks) in our yard and directing excess water to them. These are great for those with rainwater harvesting systems because they provide a useful place to direct overflow.

Rocks seem a bit blocky, maybe a bit boring, but it doesn’t take much imagination to see them for what they are: amazing building material. We’ve only just begun to explore the potential of rocks at home. With a little more skill, we could be building walls, erecting chimneys, creating terraces, and tons—actual tons of material here—of other projects.